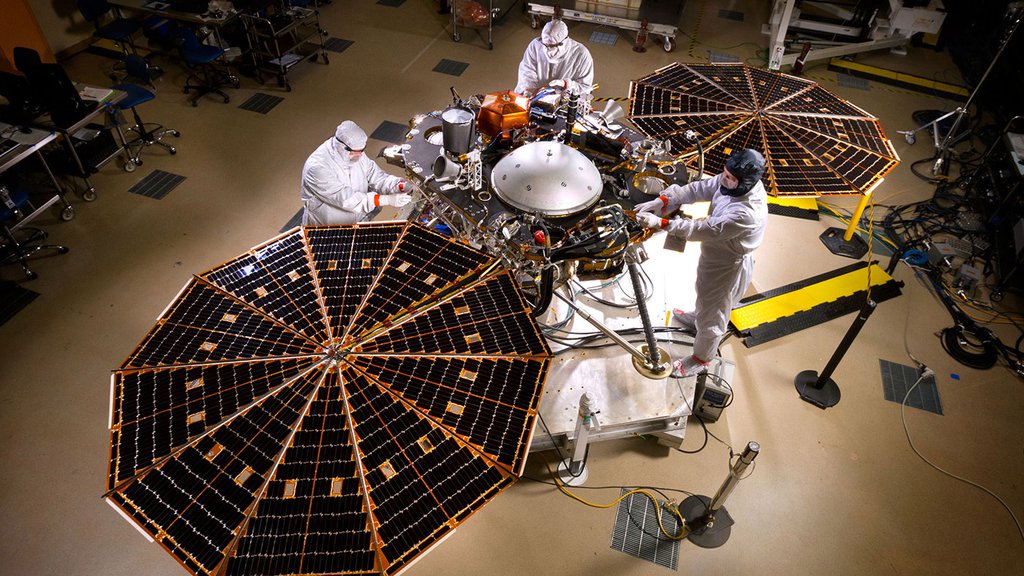 The solar arrays on NASA's InSight lander are deployed in this test inside a clean room at Lockheed Martin Space, Denver. This configuration is how the spacecraft will look on the surface of Mars.› Full image and caption
Credit: NASA/JPL-Caltech/Lockheed Martin 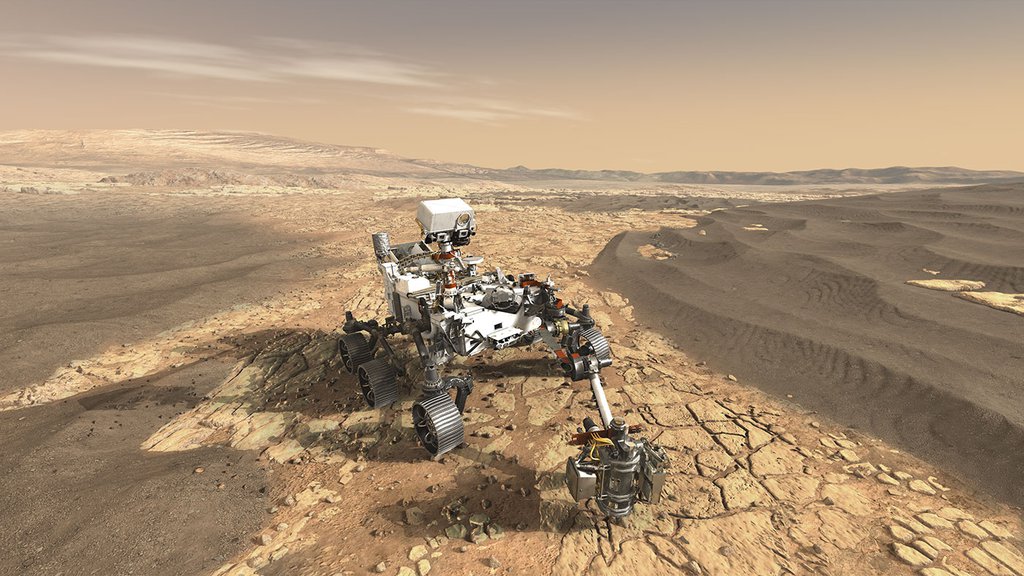 This is an artist's concept of NASA's Mars 2020 rover exploring Mars. The mission will study an area likely to have been habitable in the distant past and also seek signs of past microbial life.› Full image and caption
Credit: NASA/JPL-Caltech 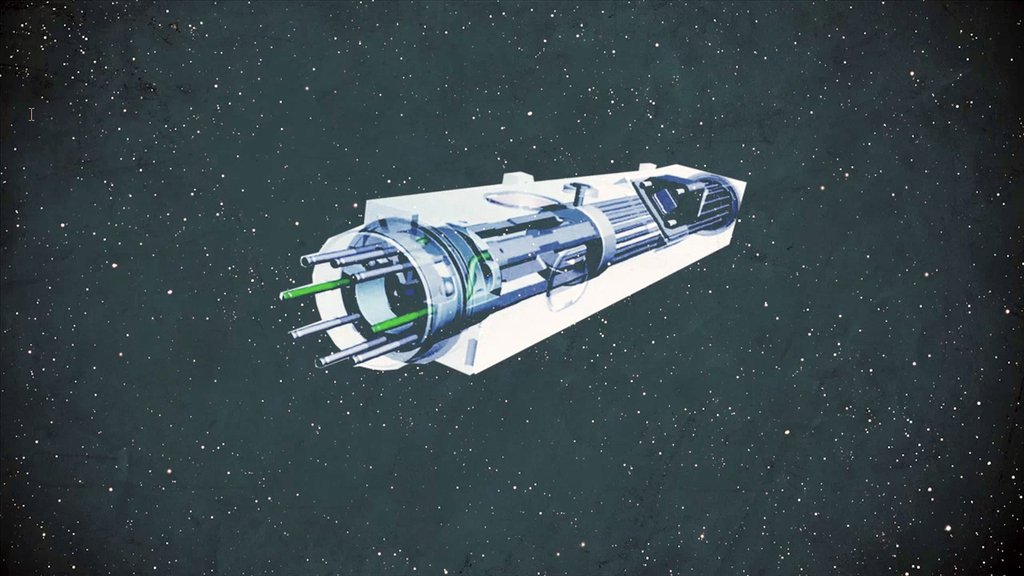 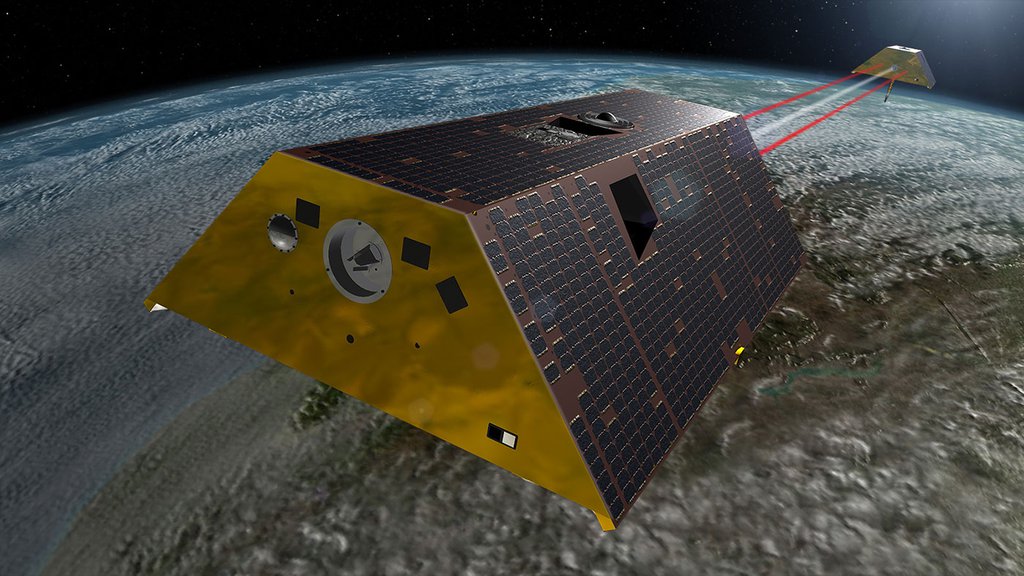 This artist's rendering shows the twin spacecraft of the Gravity Recovery and Climate Experiment Follow-On (GRACE-FO) mission, which will continue the original GRACE mission's legacy of tracking fluctuations in Earth's gravity field to detect changes in mass, including in ice sheets and aquifers.› Full image and caption
Credit: NASA/JPL-Caltech

As JPL turns 82 in 2018, its missions and activities will continue to inspire. Here is a preview of events planned for JPL (some dates subject to change):

Summary: During this free event, pre-ticketed members of the public can visit JPL for a firsthand look at such highlights as mission control, a life-size model of the Mars rover Curiosity; and robots on display; and hear from people working on such future Mars missions as Insight and Mars 2020. Tickets for this popular event are limited. Details about how and when to request tickets will be posted several weeks in advance at https://explore.jpl.nasa.gov.