Keeping an Eye on Space Rocks

A Near-Earth Object (NEO) is generally defined as an asteroid or comet that approaches our planet less than 1.3 times the distance from Earth to the Sun (the Earth-Sun distance is about 93 million miles). Most NEOs pose no peril at all. It’s the small percentage of Potentially Hazardous Asteroids that draws extra scrutiny. These objects are defined as those that approach Earth at less than half the Earth-Sun distance.

The following section provides an overview of the different types of NEOs that are tracked by the Center for Near Earth Object Studies:

Asteroids
Asteroids are rocky fragments left over from the formation of the solar system about 4.6 billion years ago. Most asteroids orbit the sun in a belt between Mars and Jupiter. Scientists think there are probably millions of asteroids, ranging widely in size from hundreds of kilometers across to less than one kilometer (a little more than one-half mile) wide.

Occasionally, asteroids' orbital paths are influenced by the gravitational tug of planets, which cause their paths to alter. Scientists believe stray asteroids or fragments from earlier collisions have slammed into Earth in the past, playing a major role in the evolution of our planet.

Comets
Comets are relatively small, fragile, irregularly shaped bodies and, like asteroids, they are left over from the solar system formation process. Comets, however, are icy dirtballs that form in the outer solar system. The icy surface is embedded with dust, grit and particles from space.

Many comets have elliptical orbits that cut across the orbits of the planets, taking them very close to the sun and then swinging them far away, often past Pluto. The most distant comets may take more than 30 million years to complete one orbit. Comets with smaller orbital paths can take less than 200 years to orbit the sun, making them more predictable.

When far from the sun, comets are very cold, icy dirtballs. As they approach the sun, their surfaces begin to warm and volatile materials vaporize. The vaporizing gases carry small dust grains with them, which form an atmosphere of gas and dust and can look like a bright tail when seen from Earth.

Scientists believe that impacts from comets played a role in the evolution of Earth billions of years ago. One theory suggests that comets brought some of the water and a variety of organic molecules to the early Earth.

Near-Earth Objects
Some asteroids and comets follow orbital paths that take them much closer to the sun -- and therefore Earth -- than usual. If a comet or asteroid's approach brings it to within 1.3 astronomical units of the sun, we call it a near-Earth object. [One astronomical unit is close to the mean distance between the sun and Earth – approximately 150 million kilometers (about 93 million miles).] Near-Earth objects may provide needed raw materials for future interplanetary exploration. Some should also be fairly easy to land on for future exploration.

Potentially Hazardous Objects
A relatively small number of near-Earth objects pass close enough to Earth and are large enough in size to warrant close observation. That's because the gravitational tug of the planets could, over time, cause an object's orbital path to evolve into an Earth-crossing orbit. This allows for the possibility of a future collision.

Potentially hazardous asteroids are about 150 meters (almost 500 feet) or larger, roughly twice as big as the Statue of Liberty is tall. They approach Earth's orbit to within 7.5 million kilometers (about 4.6 million miles). By comparison, when Mars and Earth are at their closest, they are about 53 million kilometers (about 33 million miles) apart. Potentially hazardous comets also get unusually close to Earth.

Knowing the size, shape, mass, composition and structure of these objects helps determine the best way to divert one, should it have an Earth-threatening path.

Meteors and Meteorites
While traveling through space, asteroids sometimes collide with each other and break up into smaller fragments. Comets shed dust as they roam the solar system. These 'break ups' result in numerous small particles and fragments, called meteoroids, which orbit the sun.

Most meteoroids are small and rocky. When one approaches Earth, it burns up as it goes through Earth's atmosphere. Thus a meteor, or shooting star, is formed.

Fireballs are larger meteoroids, roughly ranging in size anywhere from a basketball to a Volkswagen. They also make very impressive sky displays as they break into fragments and burn up in their passage through Earth's atmosphere.

Some meteoroids survive passage through Earth's atmosphere and hit the ground. These are called meteorites. 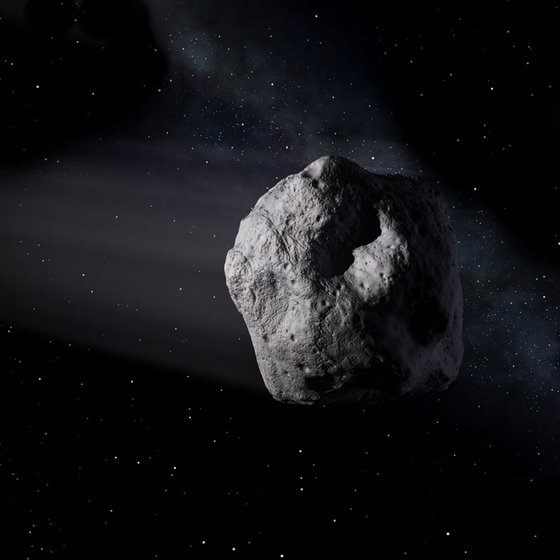 Comet Discovered to Have Its Own Northern Lights 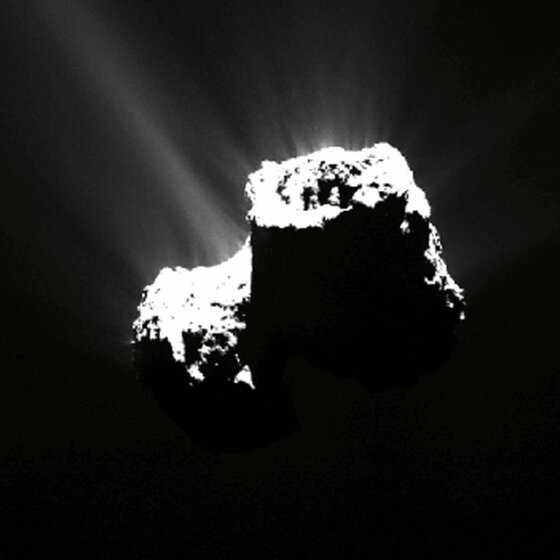 The asteroid, which is being studied by NASA's OSIRIS-REx, shows some surprising activity on its surface, and scientists are beginning to understand what might be causing it. . 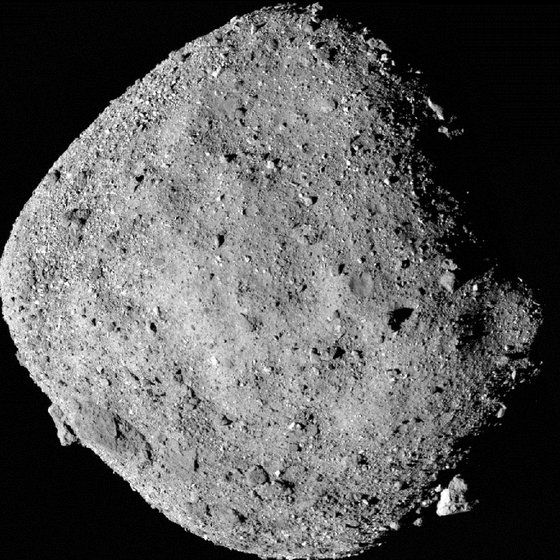 An SUV-size space rock flew past our planet over the weekend and was detected by a NASA-funded asteroid survey as it departed. . 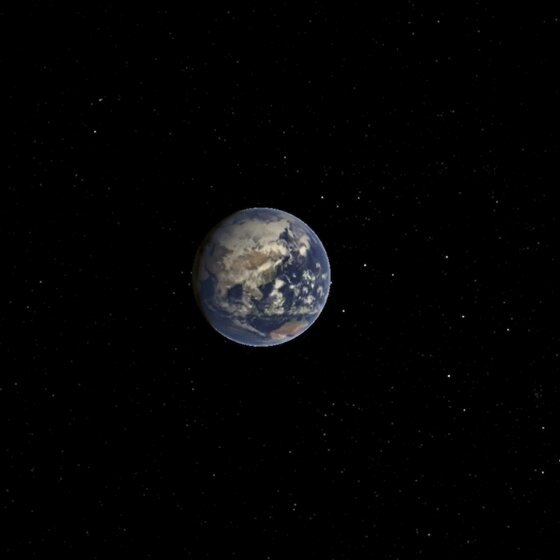 As Comet NEOWISE begins to dazzle the evening skies, the public and media can pose their astronomy questions to a panel of experts from NASA, JPL, and the NEOWISE mission. . 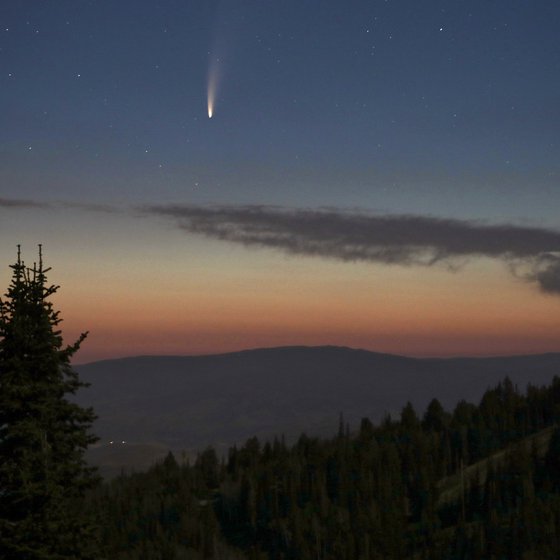 Catch the comet in the morning sky until July 11, after which you can find it just after sunset until mid-August. . 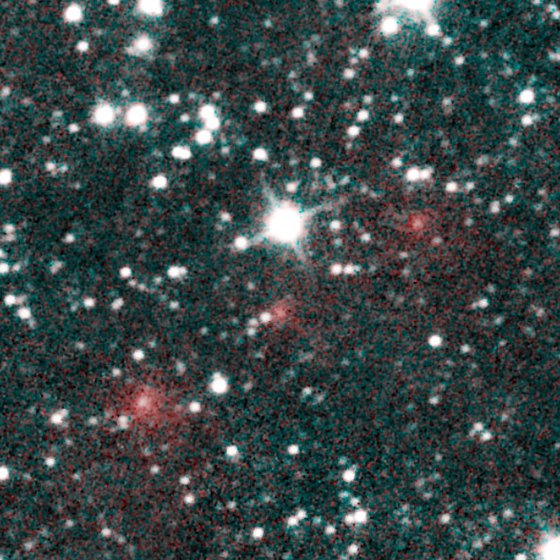 The spacecraft discovered that asteroid Bennu could be active, consistently discharging particles into space. . 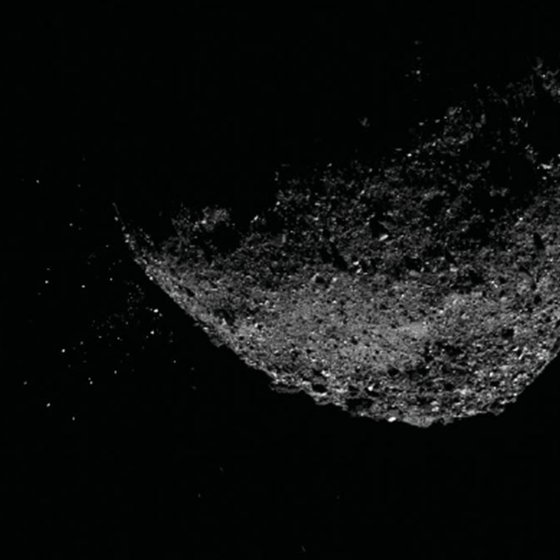 Comet C/2019 Q4 (Borisov) has excited the astronomical community because it appears to have originated from outside the solar system. . 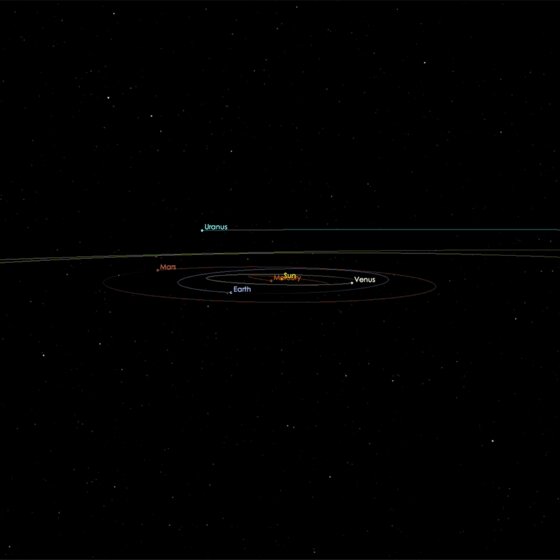