NASA Peers Into One of Earth's Strongest Storms Ever 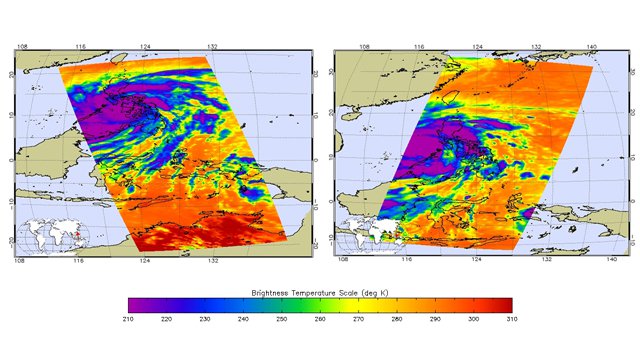 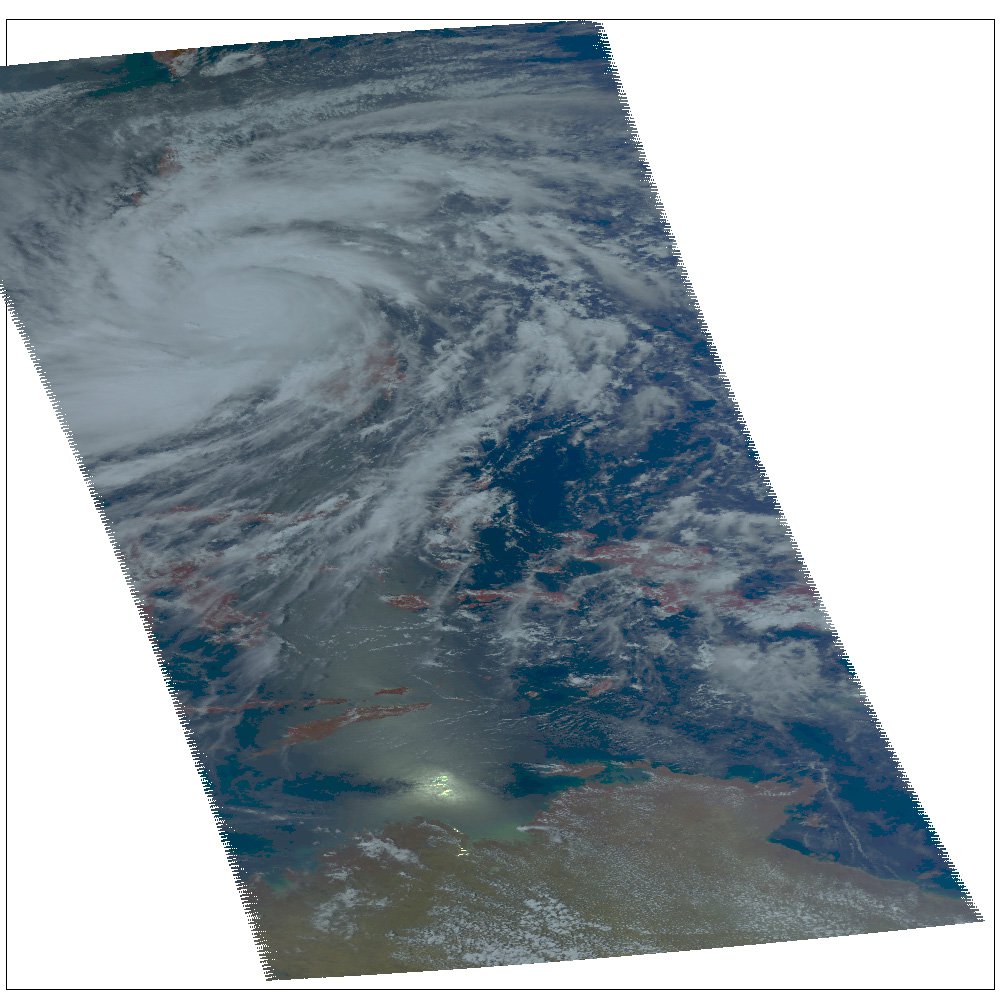 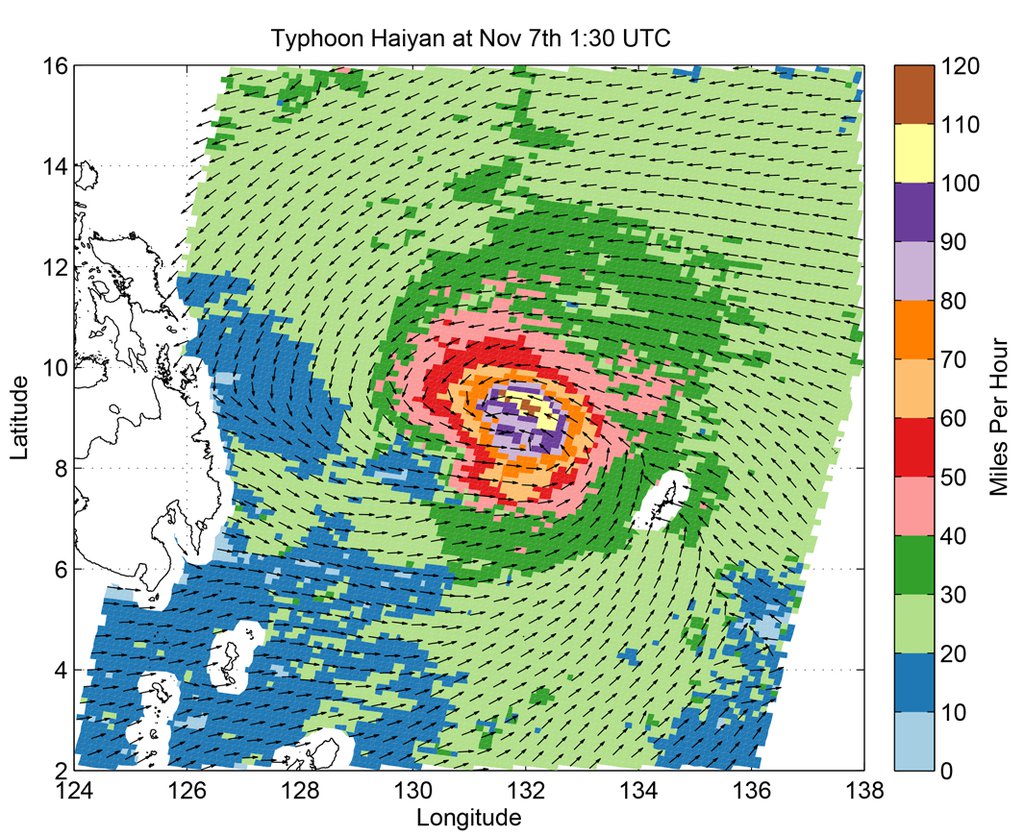 New images from NASA and Indian satellites dissect Super Typhoon Haiyan, one of the strongest storms ever recorded on Earth.

New satellite images just obtained from NASA's Atmospheric Infrared Sounder (AIRS) instrument aboard NASA's Aqua spacecraft and the Indian Space Research Organization's OceanSAT-2 ocean wind scatterometer provide a glimpse into one of the most powerful storms ever recorded on Earth.