Understand how the Universe began and how it is evolving

What could be a bigger quest than setting out to understand the origin, nature, and evolution of the universe? How did it begin? How does it work? And ultimately how will it end?

To help answer these questions, JPL’s reach has extended from Earth to the Sun to the Big Bang, as we investigate how galaxies and stars form and evolve, the nature of the interstellar medium, and the cosmic microwave background left from the universe’s earliest epoch. JPL is poised to continue to help unravel such mysteries as interstellar clouds, magnetic fields in the Milky Way’s dense clouds, dark matter and dark energy, and gravitational waves caused by rapidly accelerating matter such as supermassive black holes.

The Astronomy and Physics Directorate studies the Universe and our place in it by investigating the formation and evolution of stars, galaxies, and the Universe, and studying the diversity of planets outside of our Solar System (exoplanets) with the ultimate goal of finding an exoplanet with evidence of life. 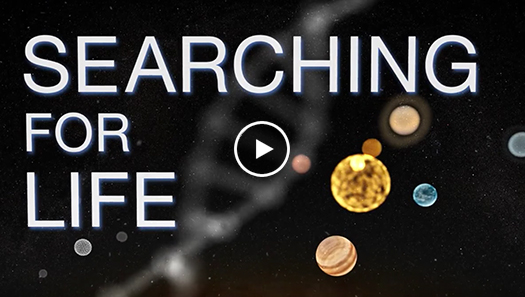 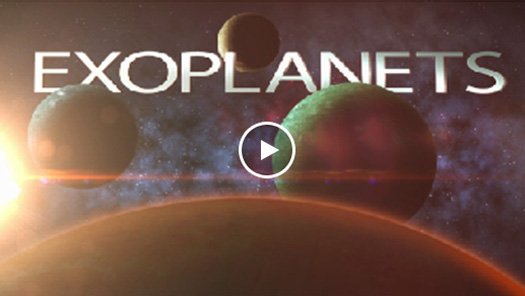