These Sun-orbiting wonders are small celestial bodies with varying combinations of ice, rock, and dust. They survived the tumultuous formation of our solar system 4.5 billion years ago, and the sometimes-chaotic aftermath. An asteroid is mostly rock and dust, with some ice in the mix, while a comet is mostly ice, with some rock and dust. A comet also sports a tail that's visible very occasionally in the night sky.

As primitive solar system objects, comets and asteroids help us unlock the history that led to the formation of the planets and eventually, life on Earth. To study them, NASA and other space agencies have flown past some of these small bodies, deliberately crashed into one comet, and brought dust samples from another one back to Earth for study by scientists.

Spacecraft and Earth-based observations monitor and track asteroids and comets, most of which are too small or too distant to pose any danger to us. Scientists do keep extra-careful watch on those that approach a bit too close for comfort.

Near-Earth Objects: How Near is Too Near?

JPL manages NASA's Center for Near-Earth Object Studies, which tracks and studies comets and asteroids that come close to Earth's orbital neighborhood. A Near-Earth Object (NEO) is generally defined as an asteroid or comet that approaches our planet less than 1.3 times the distance from Earth to the Sun (the Earth-Sun distance is about 93 million miles). Most NEOs pose no peril at all. It’s the small percentage of Potentially Hazardous Asteroids that draws extra scrutiny. These objects are defined as those that approach Earth at less than half the Earth-Sun distance.

More common and usually harmless are collisions between asteroids in space. The remnants of these space smashups may come toward Earth and burn up in our atmosphere. The fiery fragments, called meteors, and sometimes “shooting stars” — even though they’re not stars – can be a treat for anyone who happens to see them. 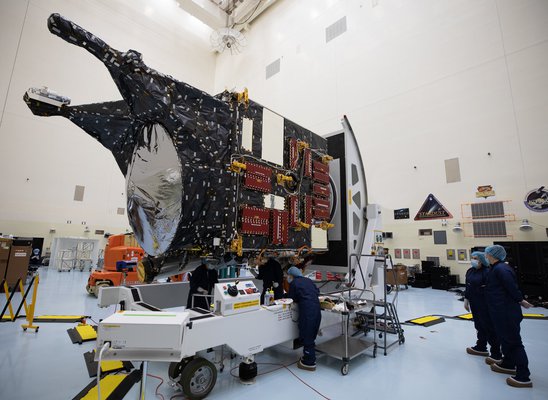 More About Asteroids and Comets 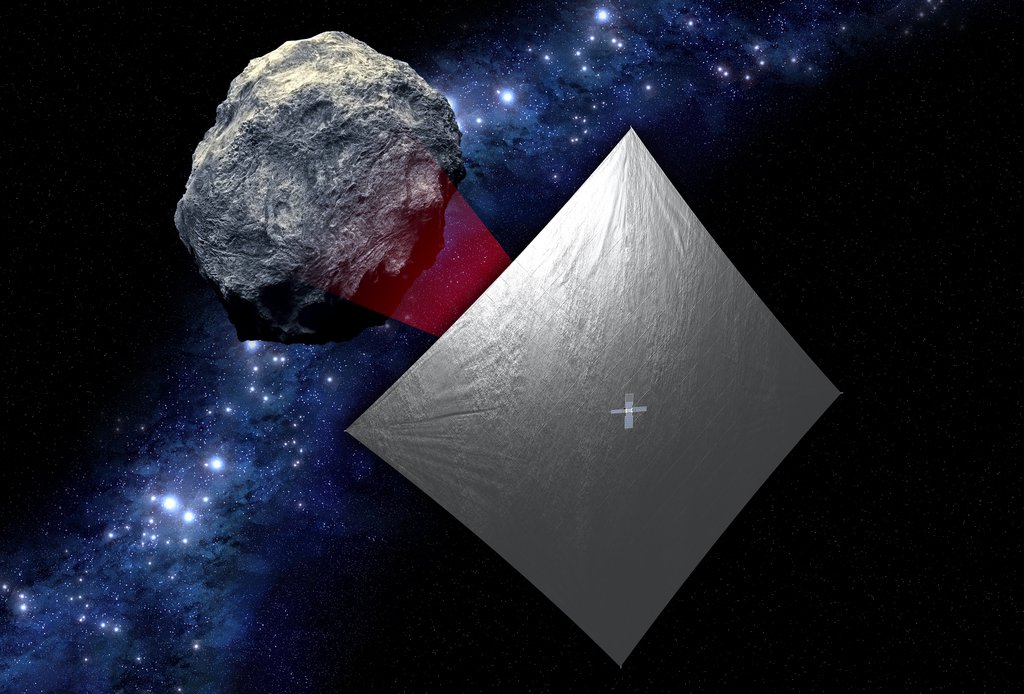 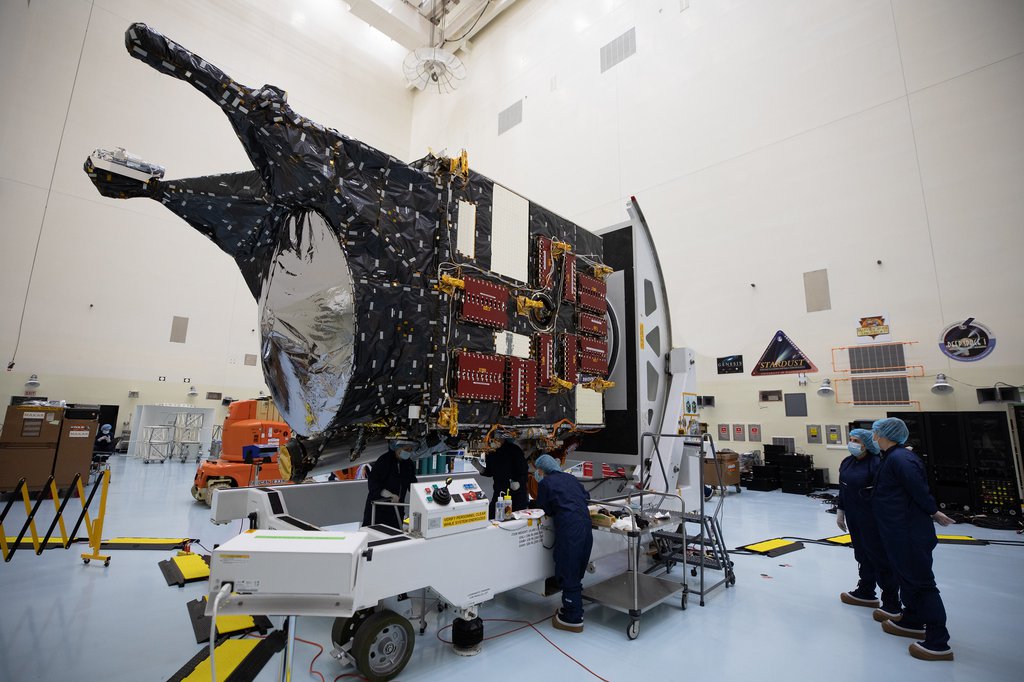 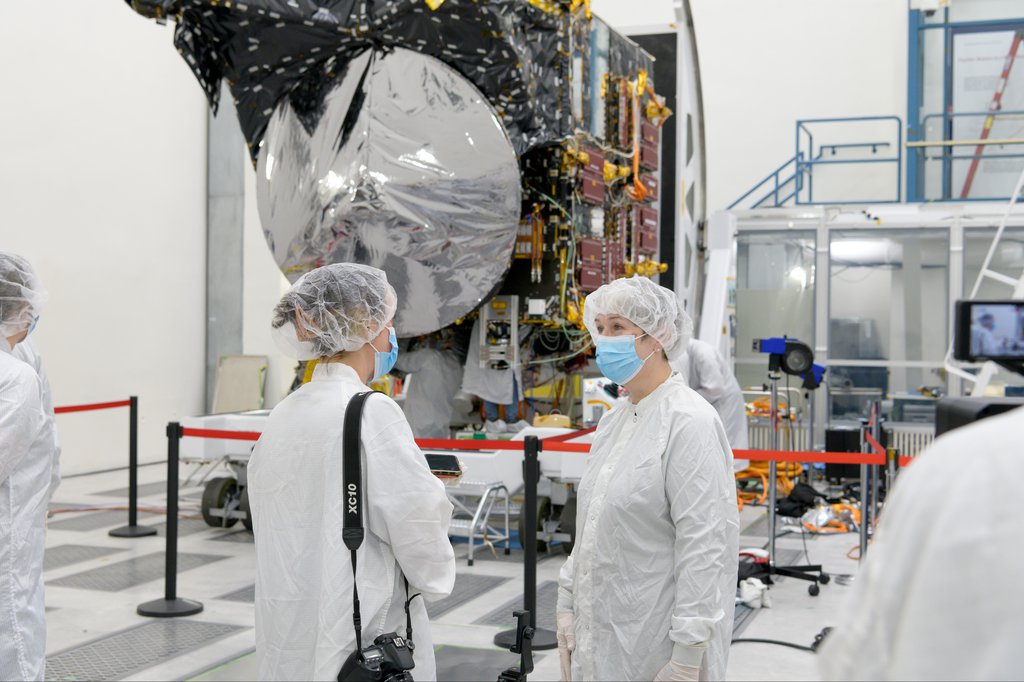 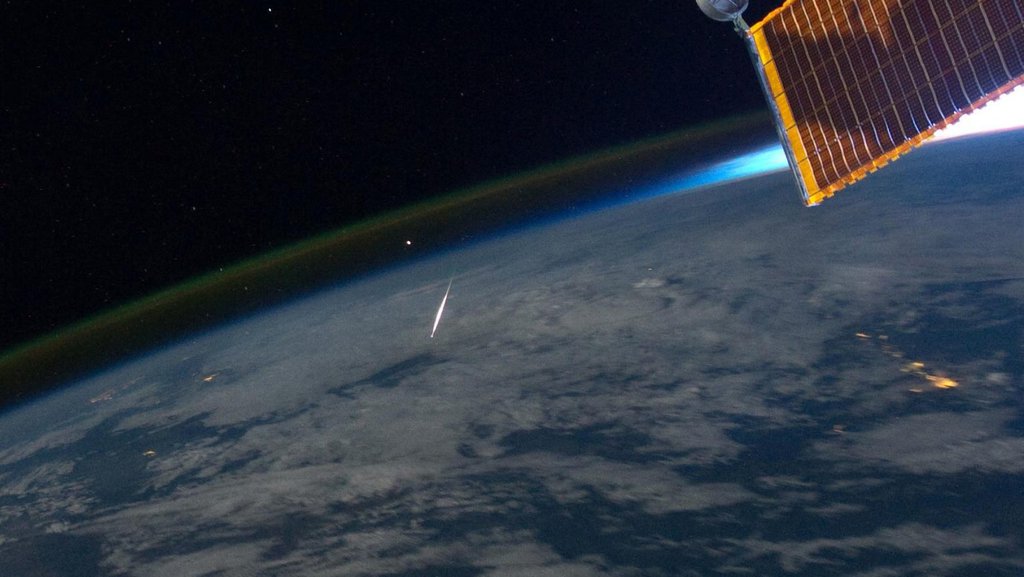 The Psyche mission is a journey to a unique metal-rich asteroid orbiting the Sun between Mars and Jupiter. 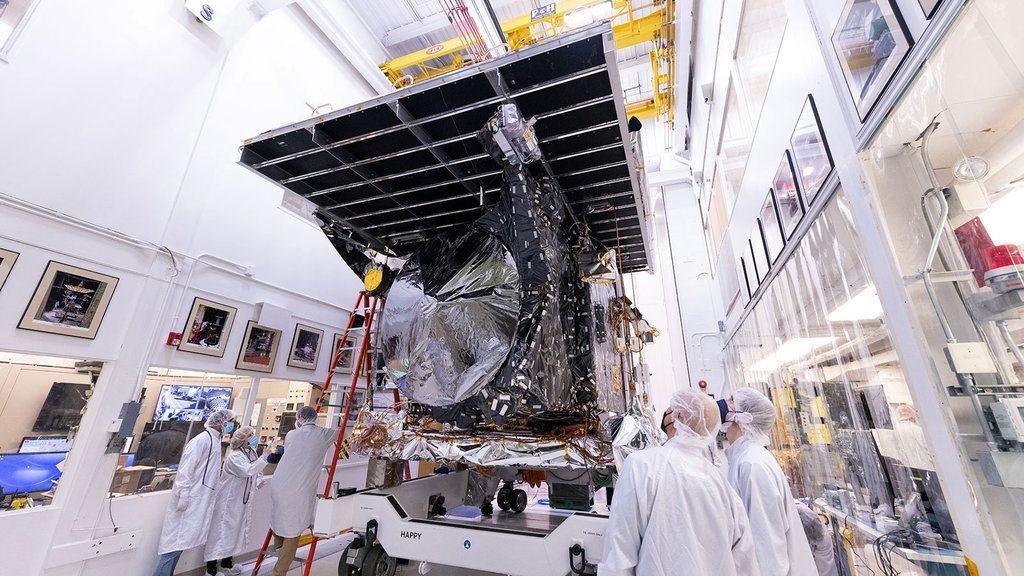 Shake and Bake: NASA’s Psyche Is Tested in Spacelike Conditions 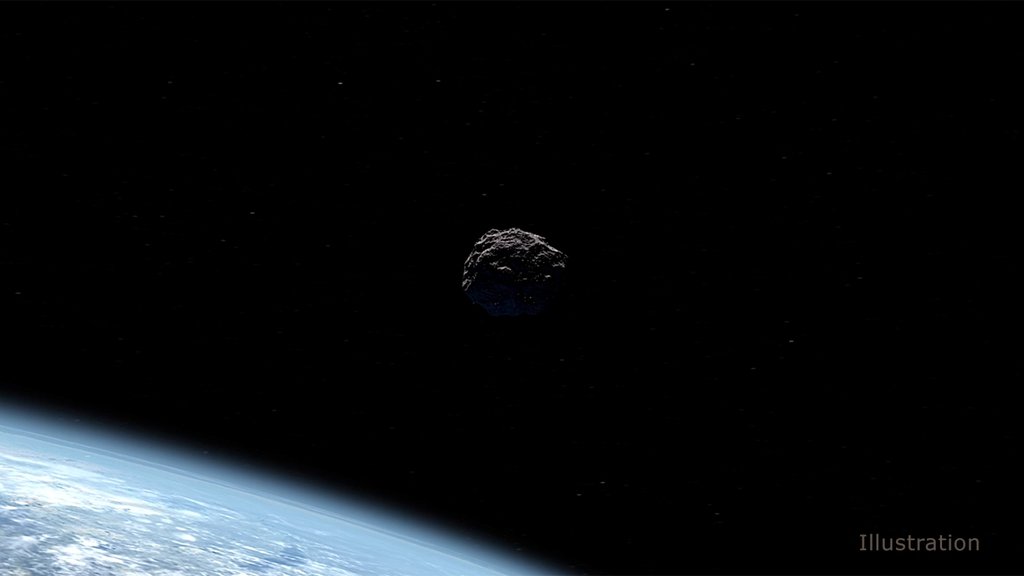 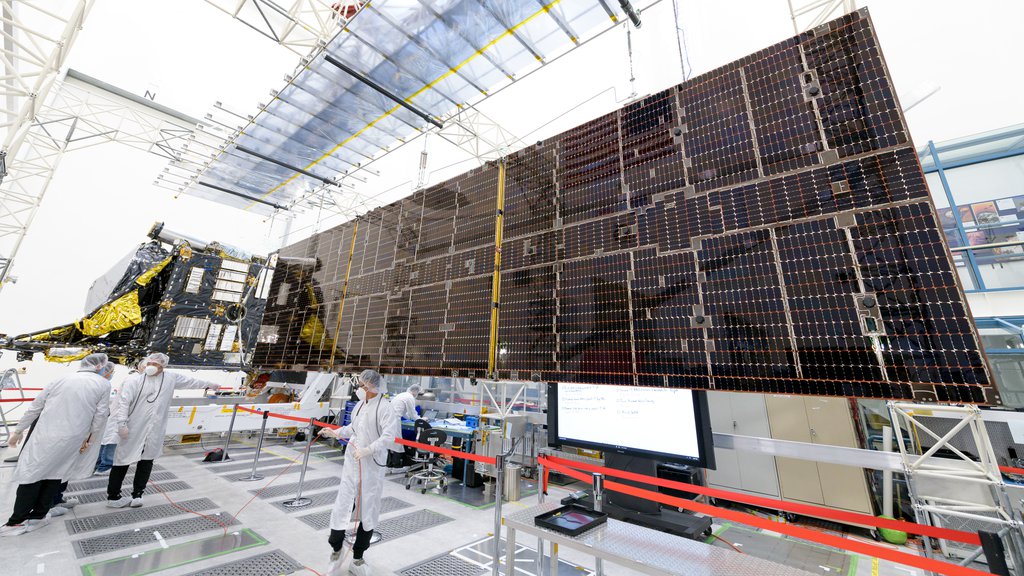 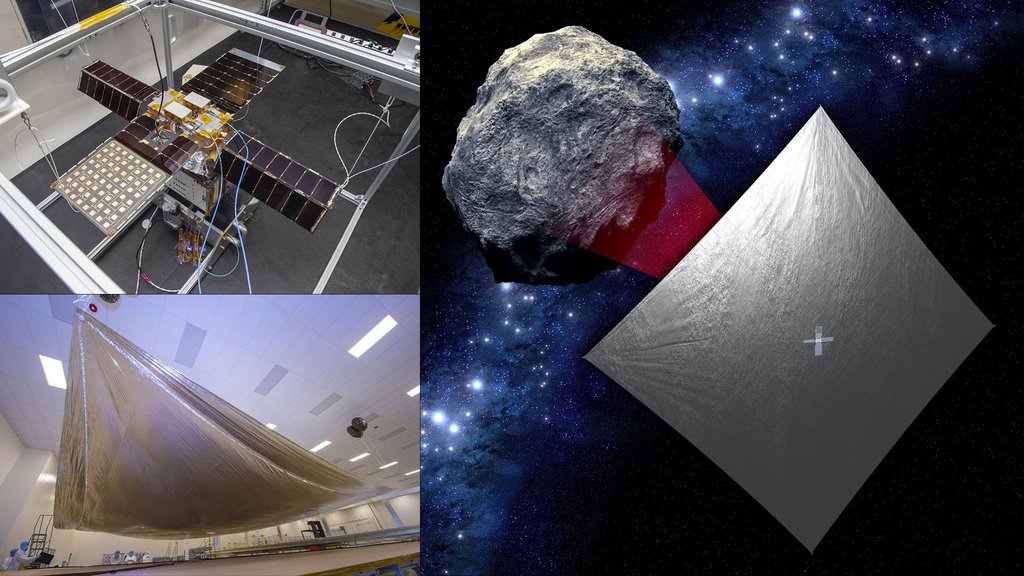