Microwave Instrument for the Rosetta Orbiter 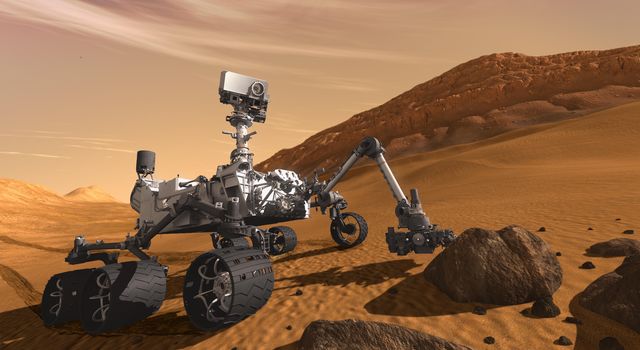 Flying aboard the European Space Agency's Rosetta spacecraft, the NASA-built Microwave Instrument for the Rosetta Orbiter, or MIRO, is studying gases given off by comet 67P/Churyumov-Gerasimenko now that the spacecraft has successfully entered orbit around the object in August 2014.

The instrument is measuring the amounts of carbon monoxide, ammonia, methanol and oxygen leaving the comet, which will show how comet materials change from ice to gas, and will help determine temperature changes as the comet approaches the sun.