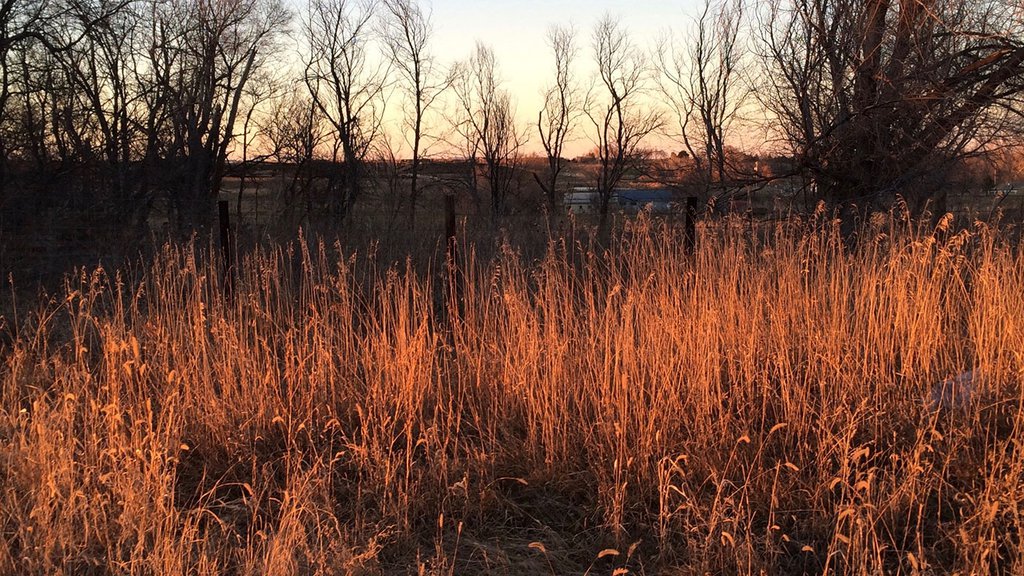 A wet winter corresponds to more small wildfires in the following fire season, not fewer, as is commonly assumed.

NASA scientists conducting research on the connection between fuel moisture and fires have uncovered a paradox: a wet winter corresponds to more small wildfires in the following fire season, not fewer, as is commonly assumed. Large fires behave more "logically," with fewer large fires after a wet winter and more after a dry one.

"This is the most surprising result from our study, because we would expect small fires to follow suit with larger fires," said Daniel Jensen, a Ph.D. candidate at UCLA who worked on the project under the direction of scientist J.T. Reager of NASA's Jet Propulsion Laboratory in Pasadena, California. When there is ample moisture for plant growth, Jensen pointed out, "It seems that the buildup of fuel content alone causes there to be more fires -- but not necessarily more devastating fires."

The research is a step toward understanding the role of fuel moisture in wildfires, which could help in determining how severe a fire season may be several months before it arrives. A paper on the research is online in the journal Environmental Research Letters.

As anyone who has ever lit a campfire knows, dry fuel catches fire and burns faster than damp fuel. Knowing the moisture of a fuel supply can improve predictions of how fast a wildfire may spread, but measuring it from samples collected in the field is time-consuming and labor-intensive. Remote sensing offers a possible alternative, and earlier studies have shown that soil moisture (the water contained in the soil) correlates well with fuel moisture.

Jensen and co-authors correlated records of wildfire occurrences across the contiguous United States from 2003 through 2012 with soil moisture measurements from the U.S./German Gravity Recovery and Climate Experiment (GRACE) satellite mission and U.S. Geological Survey data on vegetation and landscape types. They found that although each landscape type varied in average soil moisture and average number of fires, in every landscape type, the number of small fires increased after a wet pre-season.

Jensen explained that a wet winter causes grasses and other small plants to grow profusely. These plants dry out and die at the end of the growing season, leaving abundant fuel for a wildfire. Trees and larger shrubs, however, retain more moisture after a wet winter. That might hamper the ability of small fires to grow into large ones in landscapes containing trees.

To obtain their results, the researchers developed techniques to assimilate GRACE data into a high-resolution U.S. hydrology model called the Catchment Land Surface Model, from NASA's Goddard Space Flight Center in Greenbelt, Maryland, for a product with both accuracy and high resolution. They parceled each GRACE estimate, which covers a region about 186 miles (300 kilometers) square, into dozens of smaller "boxes" to match the resolution of the model, using data assimilation techniques to refine the "fit" until the results added up correctly to match the GRACE data. Data assimilation, a technique commonly used with weather forecasting models, adds ongoing observational data throughout the course of a simulation to keep a model on track.

The scientists chose GRACE because of the mission's longevity, said Reager. Other missions such as NASA's Soil Moisture Active Passive (SMAP) satellite offer higher resolution, but none has been in orbit as long as GRACE. "Without that long record, we wouldn't have been able to do the model fitting," Reager said. "Now that we've built the model, we can plug in SMAP data. This methodology will help us get a better look at the ecosystem dynamics of fire activity."

For more on GRACE and GRACE-Follow-On, which is launching next spring to continue the GRACE measurement, see: