The 'Camera That Saved Hubble' 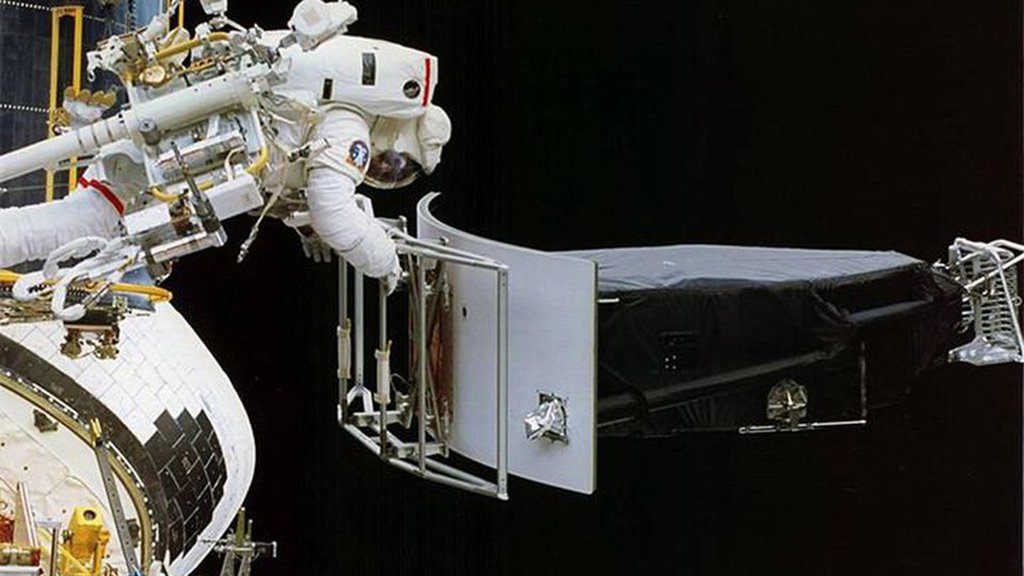 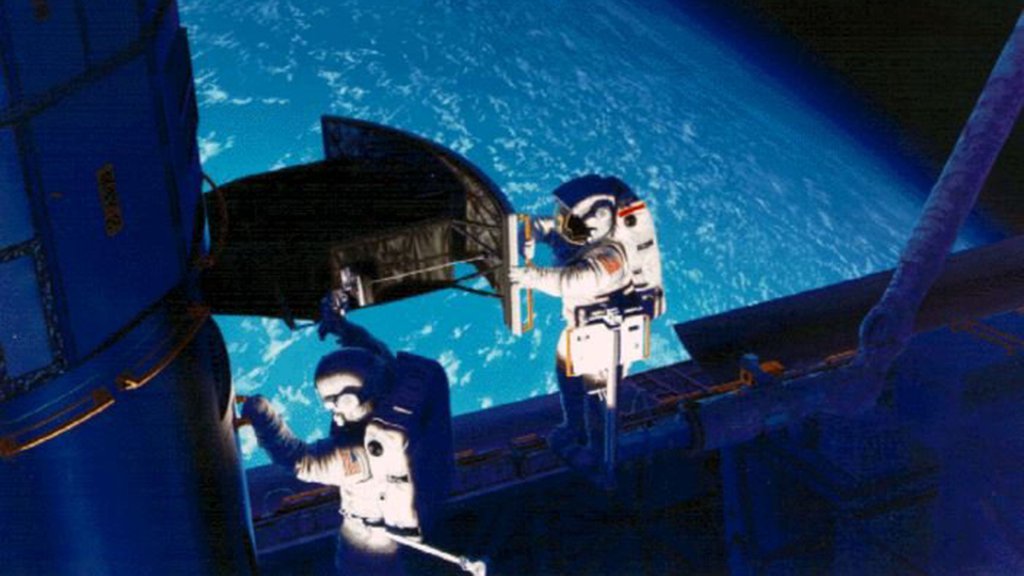 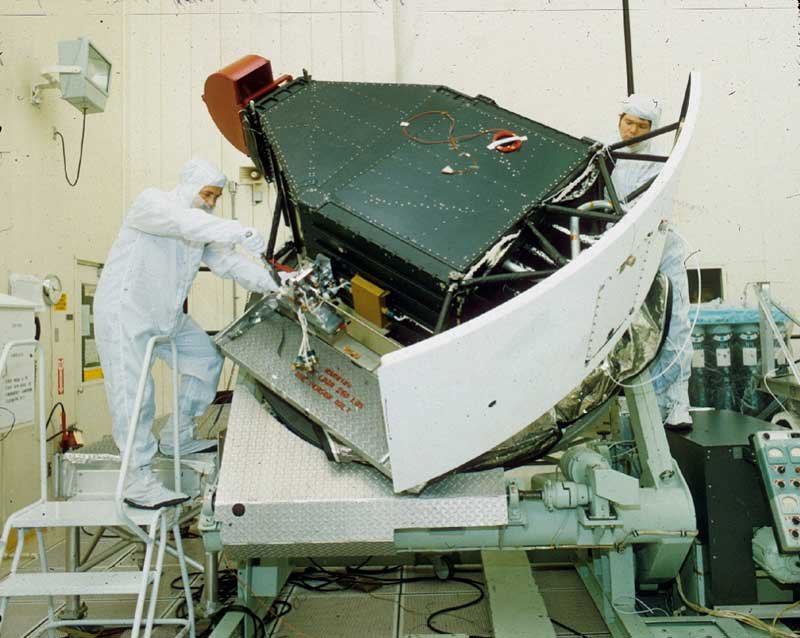 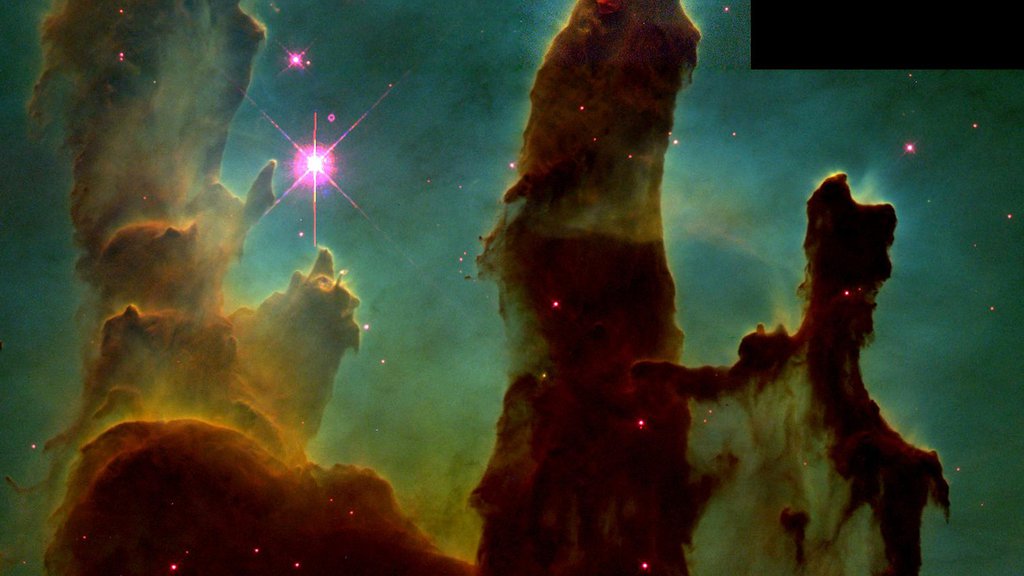 Inside these gaseous towers, which are light-years long, new stars are born and continue to grow as they accumulate more and more mass from their surroundings. This image was taken on April 1, 1995, with the Wide Field and Planetary Camera 2 (WFPC2) on the Hubble Space Telescope.› Full image and caption
Credit: NASA/ESA/STScI/J. Hester and P. Scowen (Arizona State University) 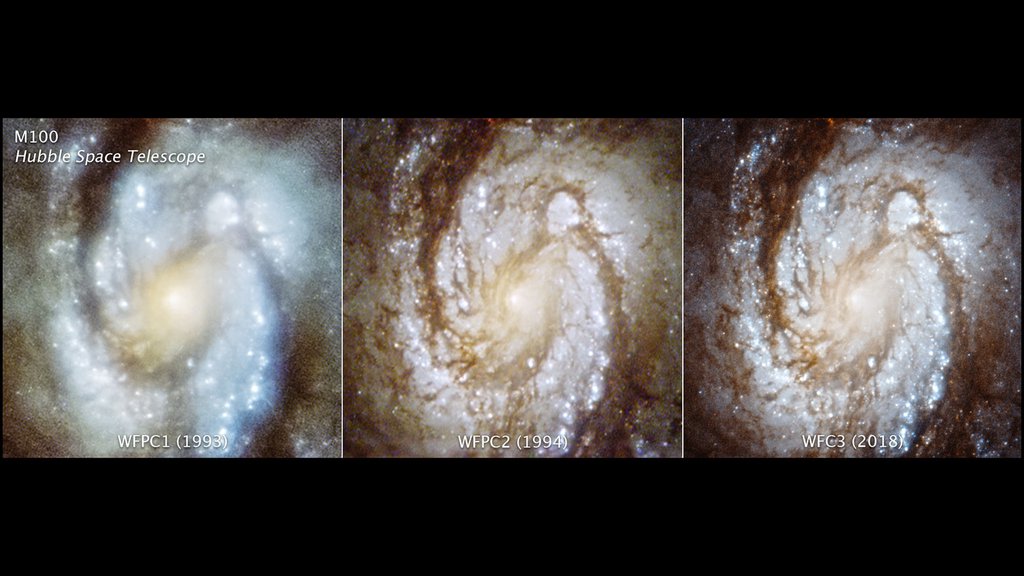 These three images show the central region of galaxy M100. The left image, taken by the Wide Field and Planetary Camera 1, is blurry because of an error in the shape of Hubble's primary mirror. WFPC2 (middle) contained hardware to correct for the error. Wide Field Camera 3 (right) was an upgrade to WFPC2. Credits: NASA, ESA, STScI and Judy Schmidt › Full image and caption

In December 1993, the Wide Field and Planetary Camera 2 (WFPC2) was installed on the Hubble Space Telescope to correct a devastating error in the telescope's primary mirror.

Editor's note: This story was originally published in December 2018, on the 25th anniversary of the first mission to repair the Hubble Space Telescope. April 24, 2020, marks 30 years since Hubble's launch.

In December 1993, NASA held its collective breath as seven astronauts on space shuttle Endeavour caught up with the Hubble Space Telescope 353 miles (568 kilometers) above Earth. Their mission: to fix a devastating flaw in the telescope's primary mirror.

The WFPC2 instrument operated on Hubble for over 15 years and took more than 135,000 observations of the universe. More than 3,500 science papers were written based on that data before the instrument was retired in 2009, and over 2,000 more have been published in the following decade.