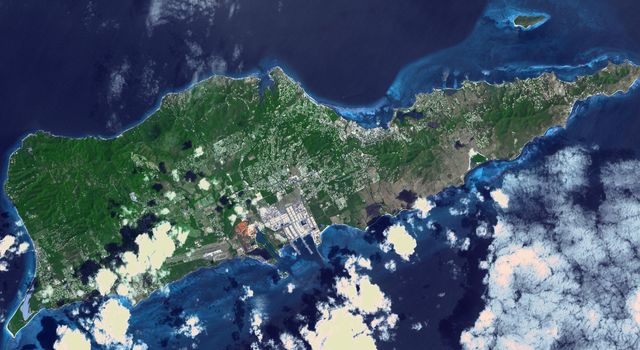 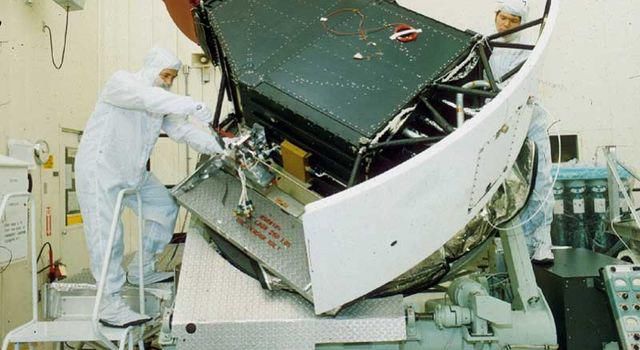 These three images are of the central region of the spiral galaxy M100, taken with three generations of cameras that were sequentially swapped out aboard the Hubble Space Telescope, and document the consistently improving capability of the observatory. The image on the left was taken with the Wide Field and Planetary Camera 1 in 1993. The photo is blurry due to a flaw (called spherical aberration) in Hubble's primary mirror. Celestial images could not be brought into a single focus. The middle image was taken in late 1993 with Wide Field and Planetary Camera 2 that was installed during the December 2 - 13 space shuttle servicing mission (SM1, STS-61). The camera contained corrective optics to compensate for the mirror flaw, and so the galaxy snapped into sharp focus when photographed. The image on the right was taken with a newer instrument, Wide Field Camera 3, that was installed on Hubble during the space shuttle servicing mission 4 (SM4) in May, 2009.