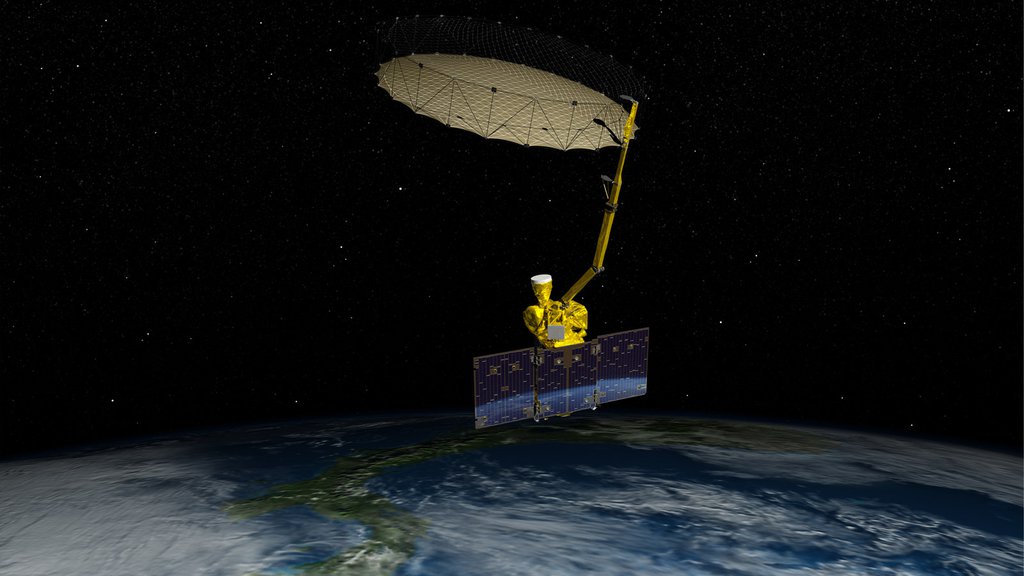 Detailed analyses by the team have isolated the radar anomaly to the low-voltage power supply for the radar's high-power amplifier (HPA). The HPA boosts the power level of the radar's pulse to ensure the energy scattered from Earth's surface is strong enough to be accurately measured by the SMAP radar instrument. The team identified several candidate faults within the low-voltage power supply that could fit the observed telemetry behavior.

Although several attempts to recover the radar have been unsuccessful, ongoing analyses have recovered valuable diagnostic data that are assisting the team in better understanding the nature and source of the issue.

Continued analysis and ground testing will be performed over the next several weeks. The next attempt to power up the radar may occur in late August.

Mission managers at NASA's Jet Propulsion Laboratory, Pasadena, California, are assessing an anomaly with the radar instrument on NASA's Soil Moisture Active Passive (SMAP) satellite observatory. The radar is one of two science instruments on SMAP used to map global soil moisture and detect whether soils are frozen or thawed.

On July 7, at about 2:16 p.m. PDT, SMAP's radar halted its transmissions. All other components of the spacecraft continued to operate normally, including the radiometer instrument that is collecting science data.

An anomaly team has been convened at JPL and is reviewing observatory and instrument telemetry and science data. Telemetry indicates no other issues with the spacecraft.

SMAP is managed for NASA's Science Mission Directorate in Washington by JPL, with instrument hardware and science contributions made by NASA's Goddard Space Flight Center in Greenbelt, Maryland. JPL built the spacecraft and is responsible for project management, system engineering, radar instrumentation, mission operations and the ground data system. Goddard is responsible for the radiometer instrument and science data products.

More information on the SMAP mission is online at: