Small Asteroid to Light Up Sky Over Africa 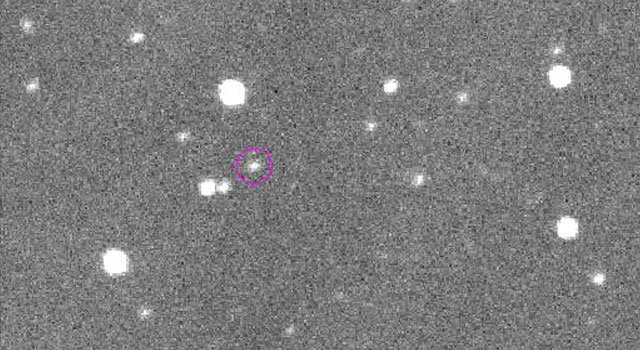 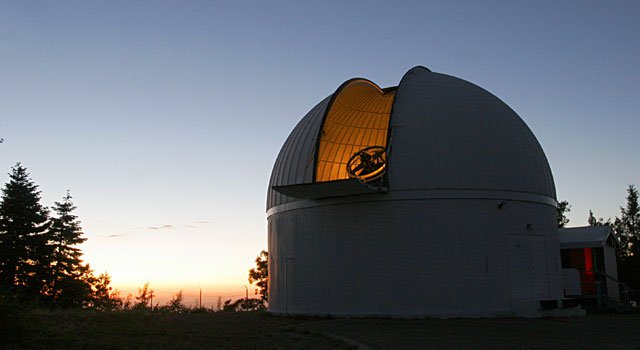 An asteroid measuring several feet in diameter is expected to enter the atmosphere over northern Sudan before dawn Tuesday, setting off a potentially brilliant natural fireworks display.

WASHINGTON – An asteroid measuring several feet in diameter is expected to enter the atmosphere over northern Sudan before dawn Tuesday, setting off a potentially brilliant natural fireworks display.

It is unlikely any sizable fragments will survive the fiery passage through Earth's atmosphere. The event is expected to occur at 5:46 a.m. local time (10:46 p.m. EDT Monday).

"We estimate objects this size enter Earth's atmosphere once every few months," said Don Yeomans of the Near-Earth Object Office at NASA's Jet Propulsion Laboratory in Pasadena, Calif. "The unique aspect of this event is that it is the first time we have observed an impacting object during its final approach."

The small space rock, designated 2008 TC3, will be traveling on an eastward trajectory that will carry it toward the Red Sea.

"Observers in the region could be in for quite a show," Yeomans said. "When the object enters the atmosphere, it could become an extremely bright fireball."

The small space rock first was observed by the Mount Lemmon telescope of the NASA-funded Catalina Sky Survey early Monday and reported to the Minor Planet Center for initial orbit determination. The Minor Planet Center alerted NASA and JPL of the impact potential. NASA detects and tracks asteroids and comets passing close to Earth. The Near Earth Object Observation Program, commonly called "Spaceguard," plots the orbits of these objects to determine if any could be potentially hazardous to our planet.