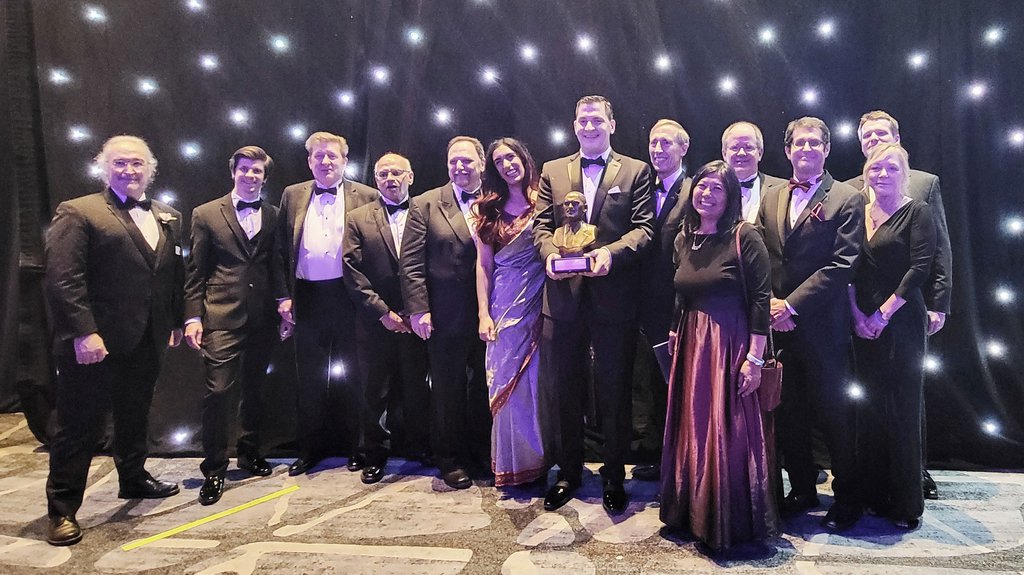 The team behind the agency's history-making rotorcraft soars, picking up high-profile awards alongside a new-and-improved system to assess asteroid orbits.

The National Space Club & Foundation presented awards to the teams behind NASA’s Center for Near Earth Object Studies (CNEOS) and NASA’s Ingenuity Mars Helicopter at the 65th annual Goddard Memorial Awards Dinner on March 18 in Washington.

CNEOS developed Sentry-II, a next-generation impact monitoring algorithm to better evaluate near-Earth asteroid impact probabilities; Ingenuity, meanwhile, is the first aircraft to achieve powered, controlled flight on another planet. In fact, the honor is one of several picked up by the pioneering rotorcraft, which, like CNEOS, is managed by NASA’s Jet Propulsion Laboratory in Southern California.

The Ingenuity team received the club’s preeminent award, the Dr. Robert H. Goddard Memorial Trophy, which honors a person or team who has provided leadership in groundbreaking space or aeronautics achievements in the U.S. The helicopter landed last year on the Red Planet attached to the belly of NASA’s Mars Perseverance rover and first took flight in the planet’s extremely thin atmosphere April 19, 2021.

Initially slated for no more than five flights, the 4-pound (2-kilogram) craft has completed 22, defying expectations and transitioning from a technology demonstration to an operational tool, acting as an aerial scout for Perseverance. With Ingenuity’s mission extended through September 2022, it can continue testing its limits in order to support the design of future Mars air vehicles.

“The Mars Helicopter team has always looked up to the great pioneers that laid the foundation of modern aerospace. Few better fit that description than the father of modern rocketry,” said Ingenuity Team Lead Teddy Tzanetos, referring to the trophy’s namesake. “Receiving the Goddard Memorial Trophy is not only a great honor for the team, but reinforces the idea that just as Robert H. Goddard’s first liquid-fueled rockets of the 1920s led to inter-planetary missions, Ingenuity could lead us to a future filled with fleets of Mars aircraft soaring through its thin atmosphere.” 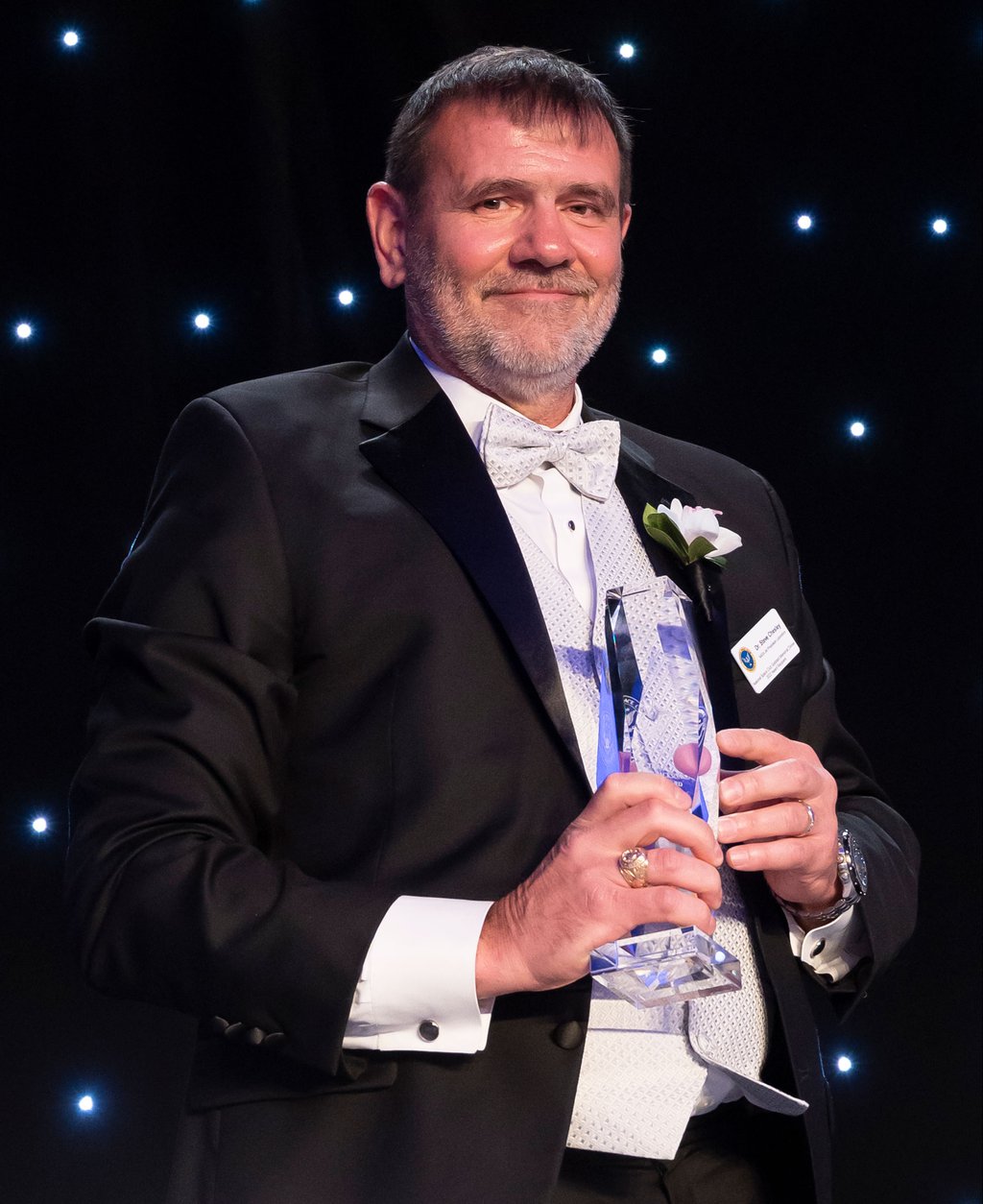 The same night, CNEOS received the National Space Club’s Nelson P. Jackson Aerospace Award for the most outstanding contribution to the missile, aircraft, or space field. CNEOS calculates every known near-Earth object’s orbit and assesses the possibility of a future impact with Earth in support of NASA’s Planetary Defense Coordination Office at the agency’s headquarters in Washington. Its Sentry-II algorithm improves NASA’s ability to evaluate the probability of impact of tens of thousands of near-Earth asteroids and went into operation in December 2021.

“The Sentry system has been in operation for nearly 20 years, quietly calculating impact probabilities for all known near-Earth asteroids,” said Steve Chesley, senior research scientist at JPL and Sentry project lead. “With this upgrade, CNEOS has made NASA’s impact assessment system even more robust and I’m excited that the team has been recognized for this work.”

And more honors are on the horizon: On March 24, the helicopter team will accept the Michael Collins Trophy for Current Achievement at the National Air and Space Museum’s Steven F. Udvar-Hazy Center in Chantilly, Virginia. The esteemed award honors outstanding achievement in the field of aerospace science and technology. The Ingenuity team will be honored with the 2022 IEEE Spectrum Emerging Technology Award at a May 6 ceremony in San Diego.

The Ingenuity team is also one of four finalists for the National Aeronautic Association’s prestigious 2021 Collier Trophy. The winner will be presented with the award on June 9.