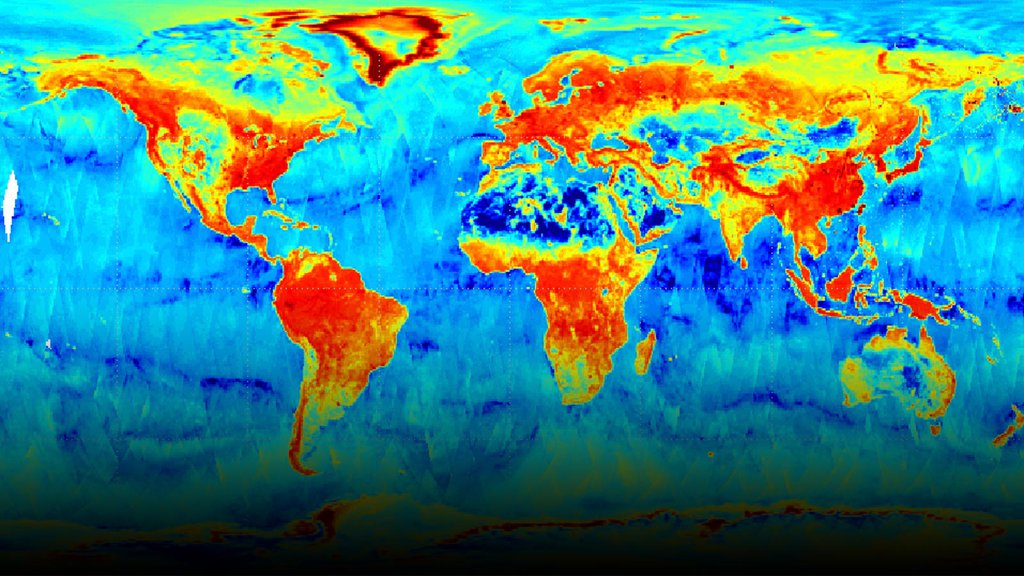 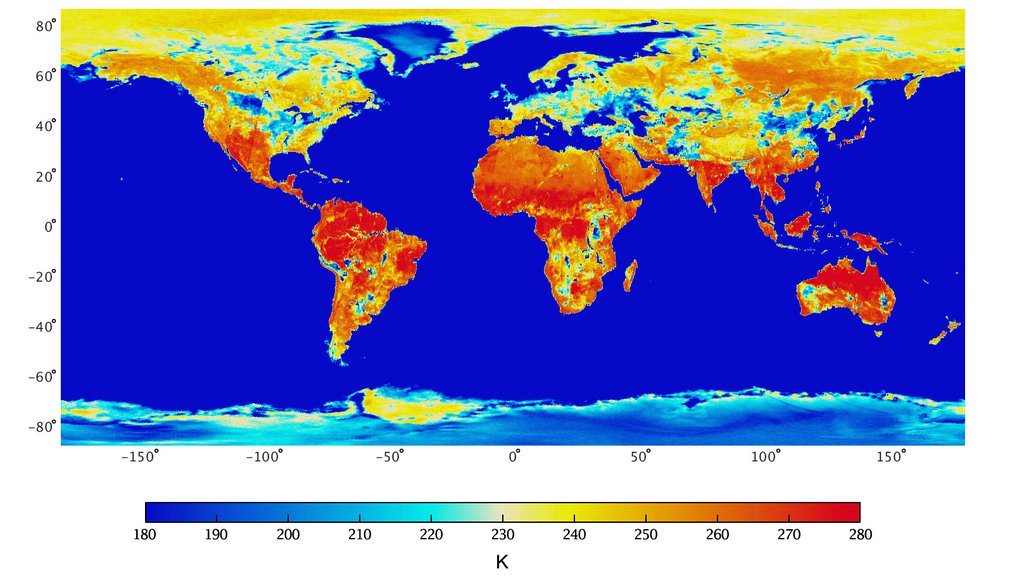 NASA's new satellite mission to map the water in the soil under our feet has passed another key milestone by generating its first full global maps.

› Its antenna now spinning at full speed, the SMAP observatory has successfully tested its science instruments and produced its first global maps.

› The mission is expected to begin full science operations in May.

SMAP launched Jan. 31 on a minimum three-year mission to map global soil moisture and detect whether soils are frozen or thawed. The mission will help scientists understand the links among Earth's water, energy and carbon cycles; help reduce uncertainties in predicting weather and climate; and enhance our ability to monitor and predict natural hazards such as floods and droughts.

With its spin-up activities complete, the observatory's radar and radiometer instruments were powered on from March 31 to April 3 in a test designed to verify the pointing accuracy of the antenna and the overall performance of the radar and radiometer instruments. The radar data acquired from the test have been processed to generate data products with a spatial resolution of about 19 miles (30 kilometers). The first full global maps produced during the test are online at:

Like the radar, SMAP's radiometer detects differences in microwaves caused by water in soil; but it measures Earth's natural microwave emissions at the frequency of 1.4 gigahertz. Around the globe, the most striking difference in these natural emissions is between water and land surfaces. A desert emits microwaves at about three times the rate a lake does. Because the difference is so large, even a small amount of moisture in soil causes a change that a radiometer can measure accurately.

The radiometer data from the instrument test, shown in http://www.jpl.nasa.gov/spaceimages/details.php?id=PIA18057, have also been processed to map microwave emissions from Earth's surface, expressed as brightness temperatures in Kelvin and at a horizontal spatial resolution of about 25 miles (40 kilometers). Brightness temperature is a measurement of how much microwave radiant energy is traveling up from Earth's surface to the satellite. The Amazon and Congo rainforests produced strong emissions, depicted in red shades, due to their large volumes of biomass. Brightness temperatures in the Sahara Desert reach about 80 degrees Fahrenheit (about 300 Kelvin) due to its low moisture content. The impact of soil moisture is evident over a large region south of the Great Lakes, where an increase in soil moisture due to precipitation in March resulted in relatively cool brightness temperatures of about minus 100 Fahrenheit (about 200 Kelvin). Similar impacts of rain on soil moistures and brightness temperatures are seen in Namibia and Botswana, Africa, where there was significant rainfall in late March.

The SMAP mission is required to produce high-resolution maps of global soil moisture and detect whether soils are frozen or thawed. SMAP's radar has two data acquisition functions: one for synthetic aperture radar (SAR) processing to produce radar measurements at a spatial resolution of 0.6 to 1.9 miles (1 to 3 kilometers), and another for low-resolution processing to produce radar measurements at a spatial resolution of 19 miles (30 kilometers). The SAR function will be used over land surfaces and coastal oceans during routine science operations, while low-resolution processing will be exercised over land as well as over global ocean areas. Since the SAR function was only turned on for limited durations during the test from March 31 to April 3, mission scientists did not obtain enough SAR data to produce global high-resolution maps. SMAP has now begun conducting regular SAR observations that will enable high-resolution global mapping of land surfaces about every two to three days.