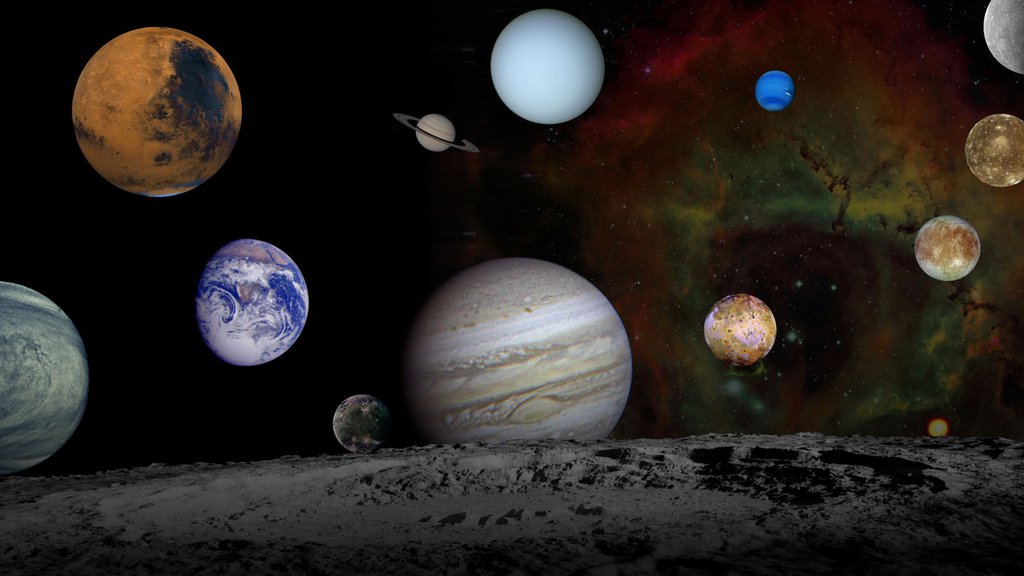 Planetary protection aims to preserve our ability to study other worlds as they exist in their natural states, avoid the biological contamination of other worlds, and protect Earth's biosphere in case we do find life elsewhere. 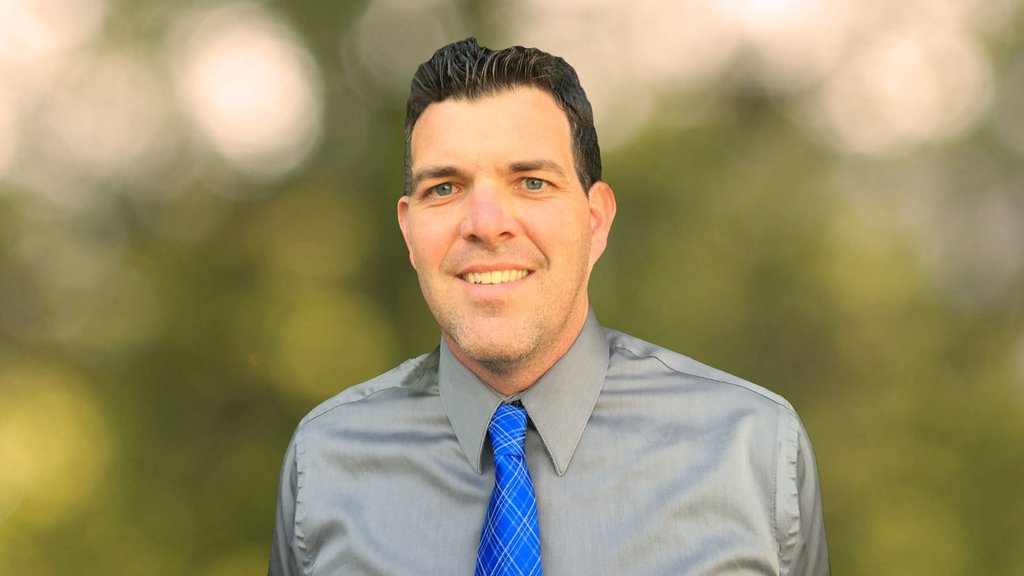 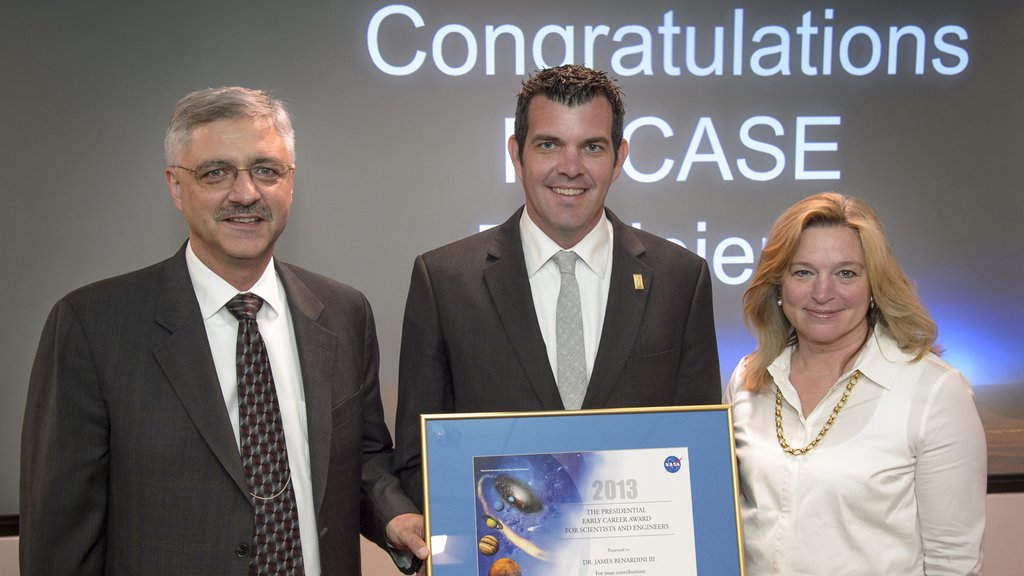 James Benardini, with JPL planetary protection, poses with NASA chief scientist Ellen Stofan, right, and Acting Associate Administrator for NASA's Science Mission Directorate Geoff Yoder, left, after being awarded the Presidential Early Career Award for Scientists and Engineers (PECASE) during a ceremony at NASA Headquarters on Thursday, May 5, 2016. The PECASE awards represent the highest honor bestowed by the U.S. government on scientists and engineers who are beginning their research careers. Photo
Credit: (NASA/Bill Ingalls)

President Obama Thursday named six NASA researchers, including one from JPL, as recipients of the 2016 Presidential Early Career Award for Scientists and Engineers.

President Obama Thursday named six NASA researchers, including one from the Jet Propulsion Laboratory in Pasadena, California, as recipients of the 2016 Presidential Early Career Award for Scientists and Engineers (PECASE). These recipients, and 100 other federal researchers, will receive their awards in a ceremony later this year in Washington.

The PECASE awards represent the highest honor bestowed by the U.S. government on scientists and engineers who are beginning their research careers. The award recognizes recipients' exceptional potential for leadership at the frontiers of scientific knowledge, as well as their commitment to community service as demonstrated through professional leadership, education or community outreach.

"These early career scientists and engineers represent some of the best and brightest talent in our agency and our university partners," said NASA Administrator Charles Bolden. "We are delighted to see them win this prestigious award, as their contributions will benefit our nation and advance the scientific frontiers."

The following 2016 NASA recipients were nominated by the agency's Science Mission Directorate, and its Offices of the Chief Engineer and Chief Technologist:

The PECASE awards were created to foster innovative developments in science and technology, increase awareness of careers in science and engineering, give recognition to the scientific missions of participating agencies, enhance connections between fundamental research and many of the grand challenges facing the nation, and highlight the importance of science and technology for America's future. For a complete list of 2016 award winners, visit: