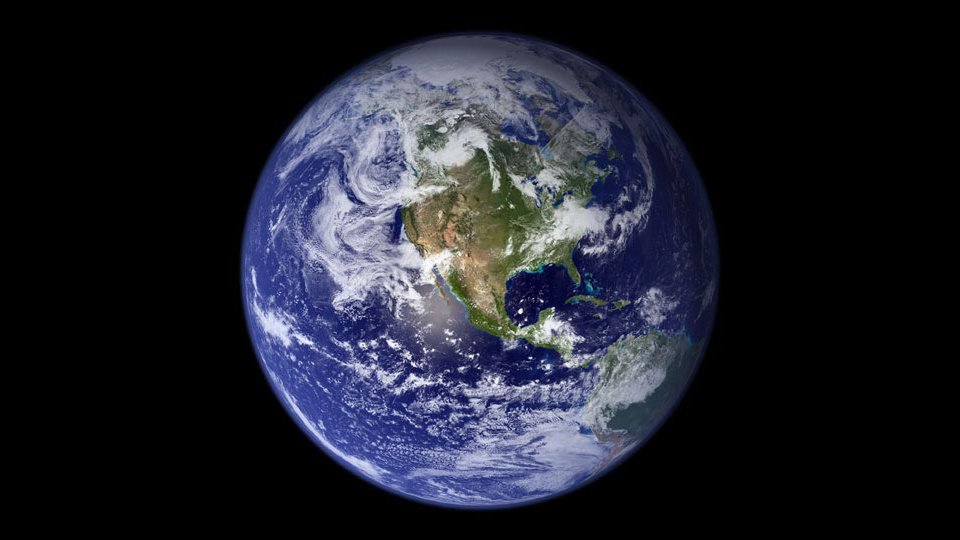 This view of Earth comes from NASA's Moderate Resolution Imaging Spectroradiometer aboard the Terra satellite.

NASA is inviting social media users to apply for credentials to cover the launch of the agency's SMAP spacecraft, the fifth NASA Earth science mission to launch since January 2014.

NASA is inviting social media users to apply for credentials to cover the launch of the agency's SMAP spacecraft. SMAP, short for Soil Moisture Active Passive, will be the fifth NASA Earth science mission to launch since January 2014.

The mission will track Earth's water in one of its most important, but least recognized forms -- soil moisture. SMAP data also will aid in predictions of plant growth and agricultural productivity, improve weather and climate forecasts, and enhance our ability to predict the extent and severity of droughts, and where floods may occur.

A maximum of 70 social media users will be selected to attend the two-day event on January 28 and 29, and will be given "behind-the-scenes" access in an effort to align the experience of social media representatives with those of traditional media.

The credential application process for the SMAP launch opens Thursday, Dec. 11. All interested social media users with or without U.S. citizenship must apply for credentials by 9 a.m. PST (noon EST) on Tuesday, Dec. 16. All social media accreditation applications will be considered on a case-by-case basis.

For information and to apply, visit:

NASA Social participants will have the opportunity to:
• Hear first-hand accounts by the SMAP science and engineering teams
• Get a behind-the-scenes tour of Vandenberg Air Force Base
• Meet fellow space enthusiasts who are active on social media
• Meet members of NASA's social media team

All sites on VAFB are subject to closure due to mission requirements.

On the day of launch, NASA Social participants and their friends and families will be invited to a special public viewing area to watch SMAP lift off aboard a United Launch Alliance Delta II rocket.

SMAP was built and will be operated by NASA's Jet Propulsion Laboratory, Pasadena, California. SMAP is managed for NASA's Science Mission Directorate in Washington by JPL with participation by NASA's Goddard Space Flight Center, Greenbelt, Maryland. JPL is responsible for project management, system engineering, instrument management, the radar instrument, mission operations and the ground data system. Goddard is responsible for the radiometer instrument. Both centers collaborate on the science data processing and delivery of science data products to the Alaska Satellite Facility and the National Snow and Ice Data Center for public distribution and archiving. NASA's Launch Services Program at NASA's Kennedy Space Center in Florida is responsible for launch management. JPL is managed for NASA by the California Institute of Technology in Pasadena.