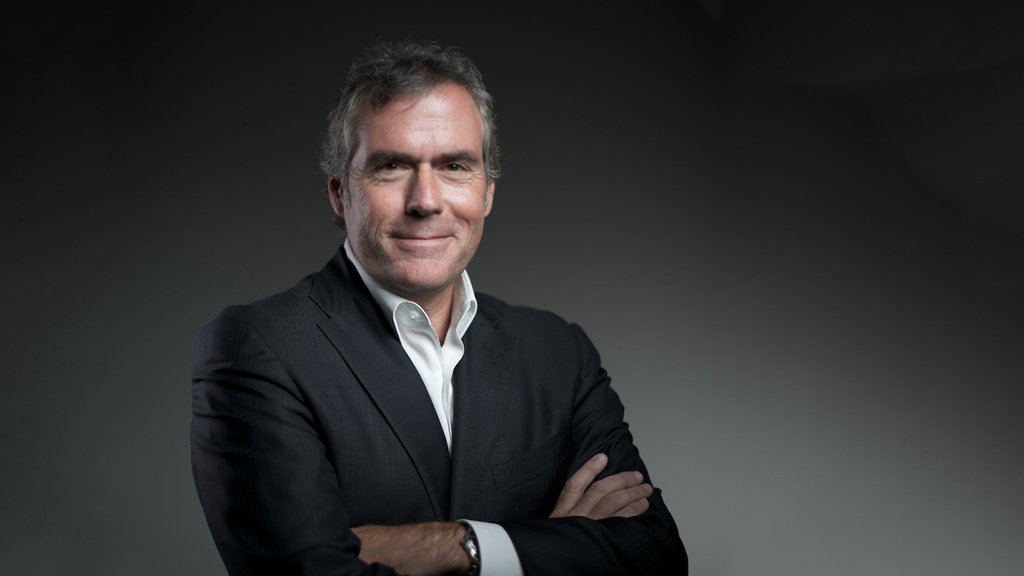 After having served five years as director of JPL, Michael Watkins will move to the Caltech campus as professor of aerospace and geophysics. Larry D. James becomes interim director of JPL.

JPL Director Michael Watkins announced Monday he will step down from his position as the director of the Jet Propulsion Laboratory to resume his academic and research career at Caltech as professor of aerospace and geophysics. His last day as JPL director will be Aug. 20. JPL is a federally funded research and development center managed by Caltech for NASA.

“There is no place in the world like JPL. It has truly been the great joy of my life to dedicate almost three decades to JPL, and to spend the last five years leading the Lab is the highest honor,” Watkins said in his announcement Monday to JPL’s 6,000 employees. “I treasure above all my interactions with the incredible people who make JPL what it is and who dedicate lifetimes to mission success after mission success.”

Caltech President Thomas F. Rosenbaum joined in the announcement and thanked Watkins for his leadership as director. “Since 2015, Mike has led JPL with consummate skill and determined dedication, working closely with NASA to ensure continuation of JPL’s tradition of setting new scientific and engineering milestones and captivating the world with pathbreaking missions,” Rosenbaum wrote to faculty and staff. “Mike has helped to shepherd a new age of exploration that has deepened understanding of the universe and our place within it.”

Under Watkins’ tenure as director, JPL has launched and operated several new missions for NASA, including Earth missions ECOSTRESS, Orbiting Carbon Observatory 3, GRACE Follow-On, and Sentinel 6 Michael Freilich. Planetary missions include the ongoing operations of Juno at Jupiter, as well as the launches and landings of the InSight mission and Perseverance rover on Mars. Watkins has also guided futures missions in development, including the Europa Clipper mission to Jupiter’s icy moon Europa, the Mars Sample Return campaign, and the VERITAS mission to Venus.

Watkins, an engineer and scientist, worked at JPL for 22 years before becoming its director. He has served as chief scientist for the Laboratory’s Engineering and Science Directorate, manager of JPL’s Science Division, and manager of its Navigation and Mission Design Section. He was mission manager from development through landed operations for the Mars Science Laboratory mission, which sent the Curiosity rover to Mars. He also originated the concept for the GRACE and GRACE Follow-On missions, which use a pair of Earth-orbiting satellites to make detailed measurements of Earth’s gravity field. 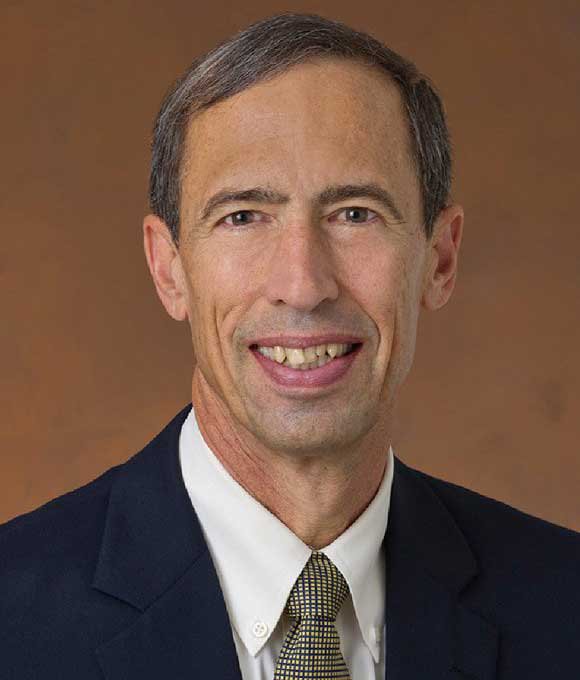 Larry D. James, JPL’s deputy director since 2013, will serve as interim JPL director and also vice president at Caltech until a successor for Watkins is selected. As deputy director, James has acted as the Laboratory’s chief operating officer leading the day-to-day management of JPL’s resources and activities. Prior to his appointment as deputy director, Lt. Gen. James had a 35-year career in the U.S. Air Force, where he held multiple roles, including commander of the 14th Air Force at Vandenberg AFB and Air Force Deputy Chief of Staff for Intelligence, Surveillance and Reconnaissance at the Pentagon.

Caltech President Thomas F. Rosenbaum has formed a search committee to find the next director of JPL.