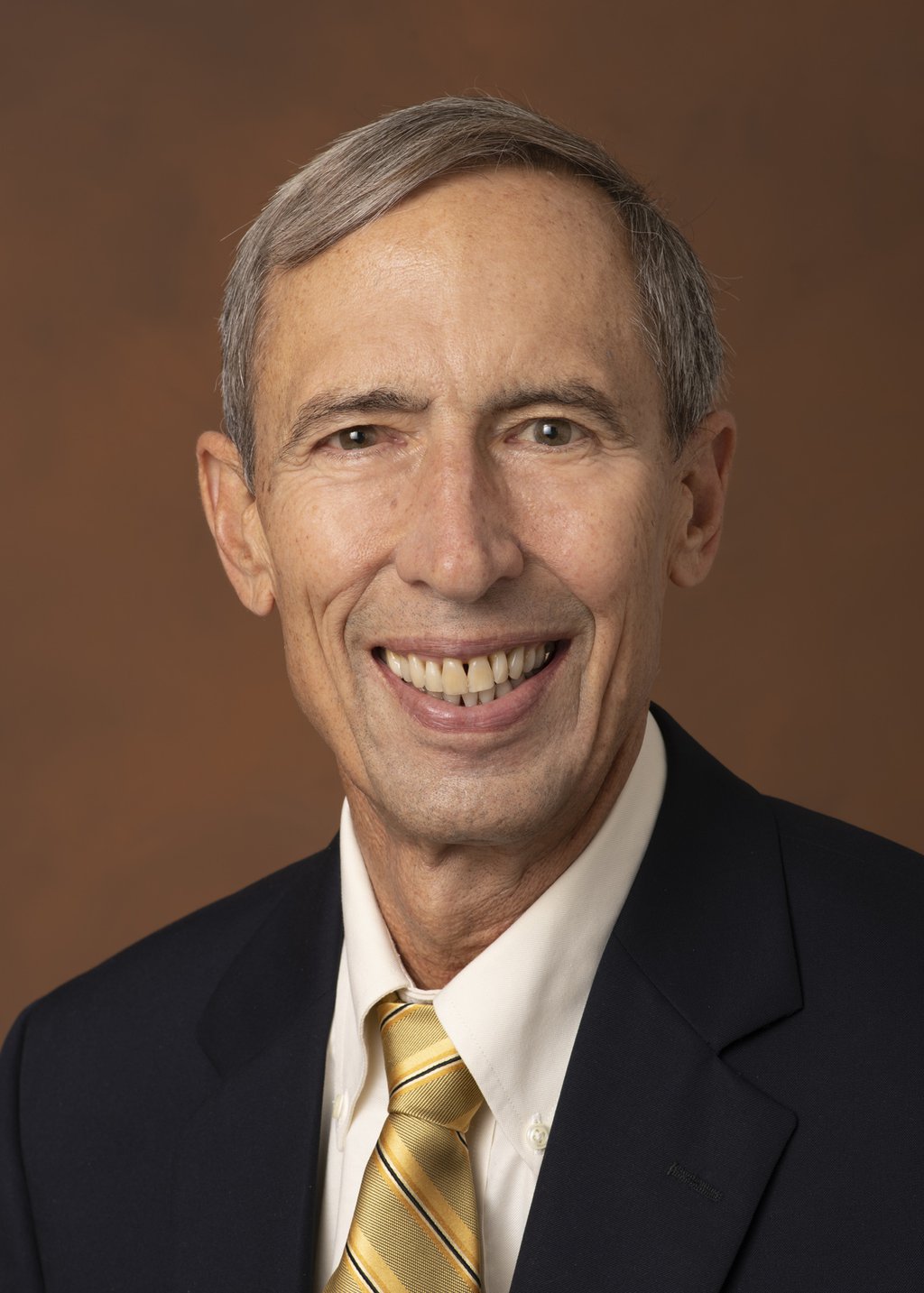 Lt. Gen. James received his Bachelor of Science in Astronautical Engineering (1978) from the US Air Force Academy (Distinguished Graduate) and his Master of Science in Aeronautics and Astronautics (1983) from the Massachusetts Institute of Technology in Cambridge, MA. He was also a Draper Fellow at the Charles Stark Draper Laboratory in Cambridge, MA.