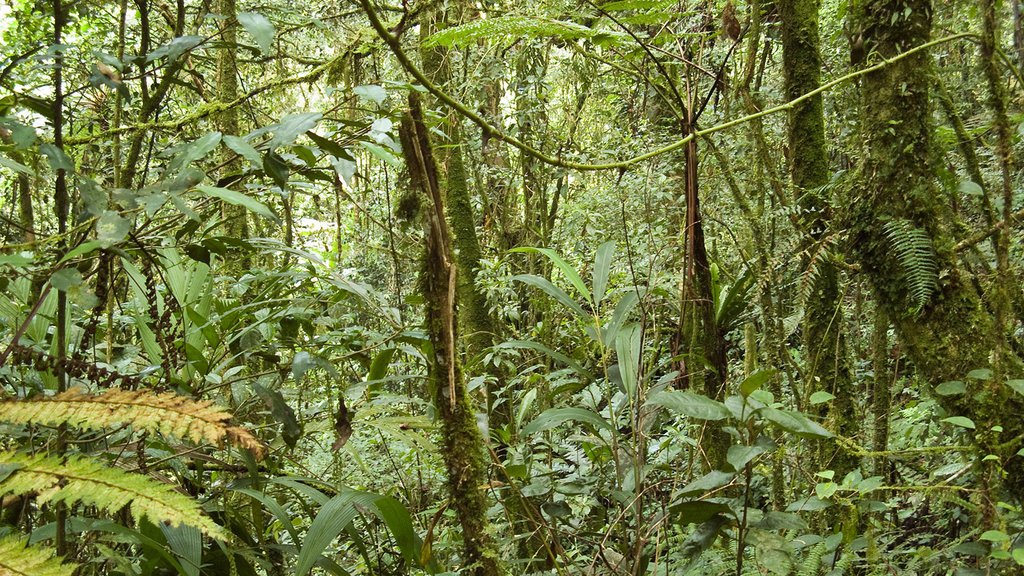 A rainforest in Malaysia.

A new index shows that the world’s rainforests are responding differently to threats like a warming climate and deforestation.

Scientists from NASA’s Jet Propulsion Laboratory in Southern California and other international research institutions have created a tropical rainforest vulnerability index. It will detect and evaluate the vulnerability of these diverse ecosystems to two main categories of threats: the warming and drying climate, and the consequences of human land use such as deforestation and fragmentation from encroaching roads, agricultural fields, and logging.

The index shows that the world’s three major rainforest areas have different degrees of susceptibility to these threats. The Amazon Basin in South America is extremely vulnerable to both climate change and changes in human land use. The Congo Basin in Africa is undergoing the same warming and drying trends as the Amazon but is more resilient. Most Asian rainforests appear to be suffering more from changes in land use than from the changing climate.

“Rainforests are perhaps the most endangered habitat on Earth – the canary in the climate-change coal mine,” said Sassan Saatchi, a JPL scientist and lead author of the new study published July 23 in the journal OneEarth.

But in the last century, 15 to 20% of rainforests have been cut down, and another 10% have been degraded. Today’s warmer climate, which has led to increasingly frequent and widespread forest fires, is limiting the forests’ capacity to absorb carbon dioxide as they grow while also increasing the rate at which forests release carbon to the atmosphere as they decay or burn.

The National Geographic Society convened a team of scientists and conservationists in 2019 to develop the new index. The index is based on multiple satellite observations and ground-based data from 1982 through 2018, such as Landsat and the Global Precipitation Measurement mission, covering climate conditions, land use, and forest characteristics.

When an ecosystem can no longer recover from stress as quickly or as completely as it used to, that’s a sign of its vulnerability. The researchers correlated data on stressors, such as temperature, water availability, and the extent of degradation with data on how well the forests are functioning: the amount of live biomass, the amount of carbon dioxide plants were absorbing, the amount of water the forests transpire into the atmosphere, the intactness of a forest’s biodiversity, and more. The correlations show how different forests have responded to stressors and how vulnerable the forests are now.

The team then used statistical models to extend trends over time, looking for areas with increasing vulnerability and possible tipping points where rainforests will transition into dry forests or grassy plains.

The data from the tropical rainforest vulnerability index provides scientists with an opportunity to perform more in-depth examinations of natural rainforest processes, such as carbon storage and productivity, changes in energy and water cycles, and changes in biodiversity. Those studies will help scientists understand whether there are tipping points and what they are likely to be. The information can also help policy makers who are planning for conservation and forest restoration activities.