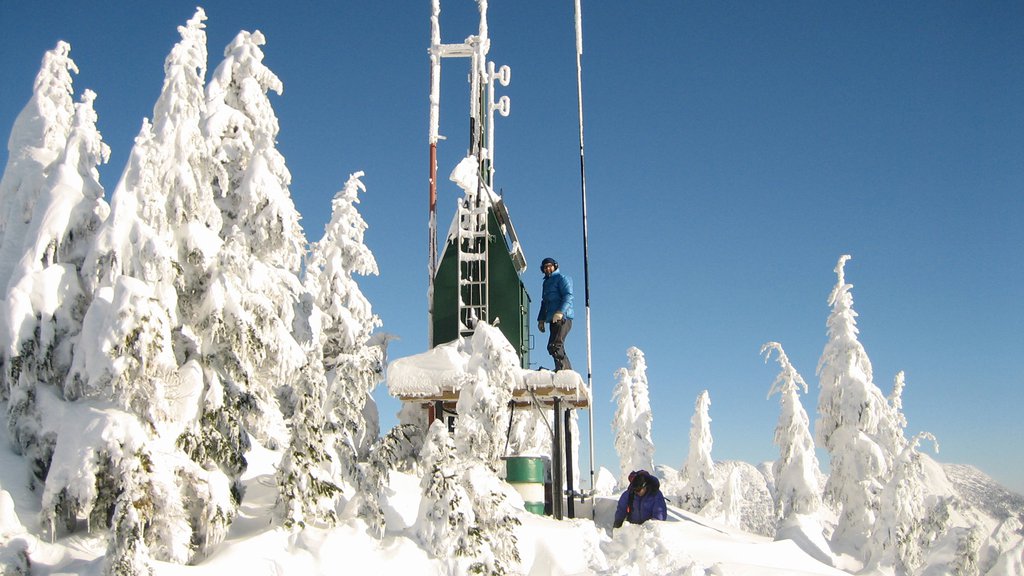 Difficulties in making weather measurements in the Arctic have led to underrepresentation of this rapidly warming area in historic temperature records.
Credit: British Columbia Ministry of Transport

A new NASA-led study finds that almost one-fifth of the global warming that has occurred in the past 150 years has been missed by historical records due to quirks in how global temperatures were recorded.

A new NASA-led study finds that almost one-fifth of the global warming that has occurred in the past 150 years has been missed by historical records due to quirks in how global temperatures were recorded. The study explains why projections of future climate based solely on historical records estimate lower rates of warming than predictions from climate models.

The study applied the quirks in the historical records to climate model output and then performed the same calculations on both the models and the observations to make the first true apples-to-apples comparison of warming rates. With this modification, the models and observations largely agree on expected near-term global warming. The results were published in the journal Nature Climate Change. Mark Richardson of NASA's Jet Propulsion Laboratory, Pasadena, California, is the lead author.

The Arctic is warming faster than the rest of Earth, but there are fewer historic temperature readings from there than from lower latitudes because it is so inaccessible. A data set with fewer Arctic temperature measurements naturally shows less warming than a climate model that fully represents the Arctic.

Because it isn't possible to add more measurements from the past, the researchers instead set up the climate models to mimic the limited coverage in the historical records.

Scientists have known about these quirks for some time, but this is the first study to calculate their impact. "They're quite small on their own, but they add up in the same direction," Richardson said. "We were surprised that they added up to such a big effect."

These quirks hide around 19 percent of global air-temperature warming since the 1860s. That's enough that calculations generated from historical records alone were cooler than about 90 percent of the results from the climate models that the Intergovernmental Panel on Climate Change (IPCC) uses for its authoritative assessment reports. In the apples-to-apples comparison, the historical temperature calculation was close to the middle of the range of calculations from the IPCC's suite of models.

Any research that compares modeled and observed long-term temperature records could suffer from the same problems, Richardson said. "Researchers should be clear about how they use temperature records, to make sure that comparisons are fair. It had seemed like real-world data hinted that future global warming would be a bit less than models said. This mostly disappears in a fair comparison."