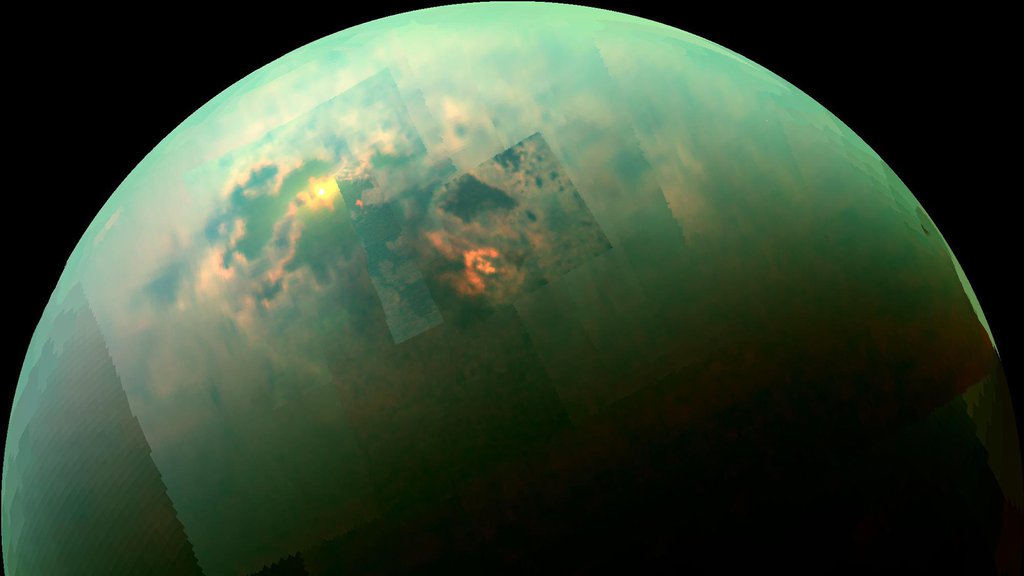 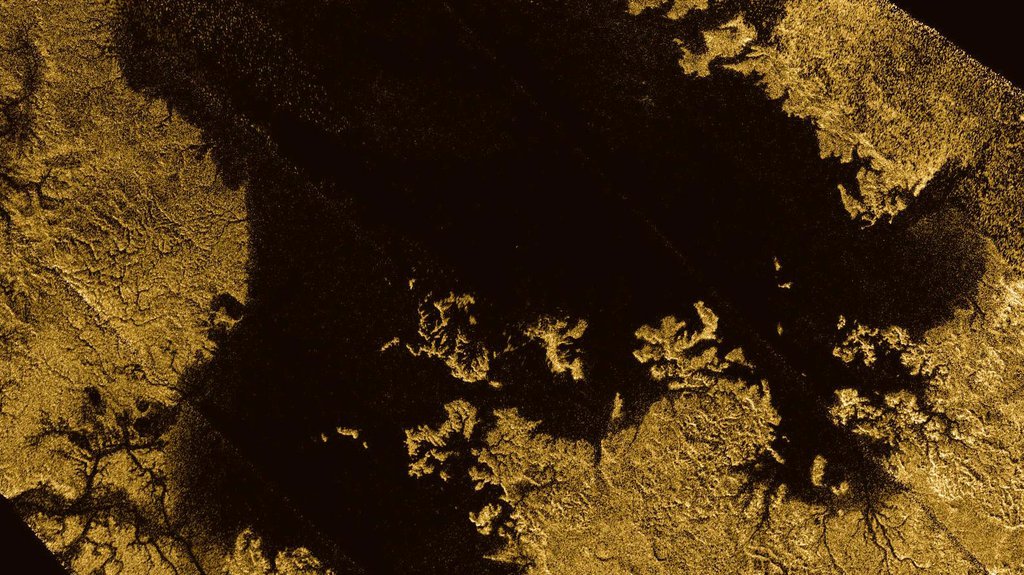 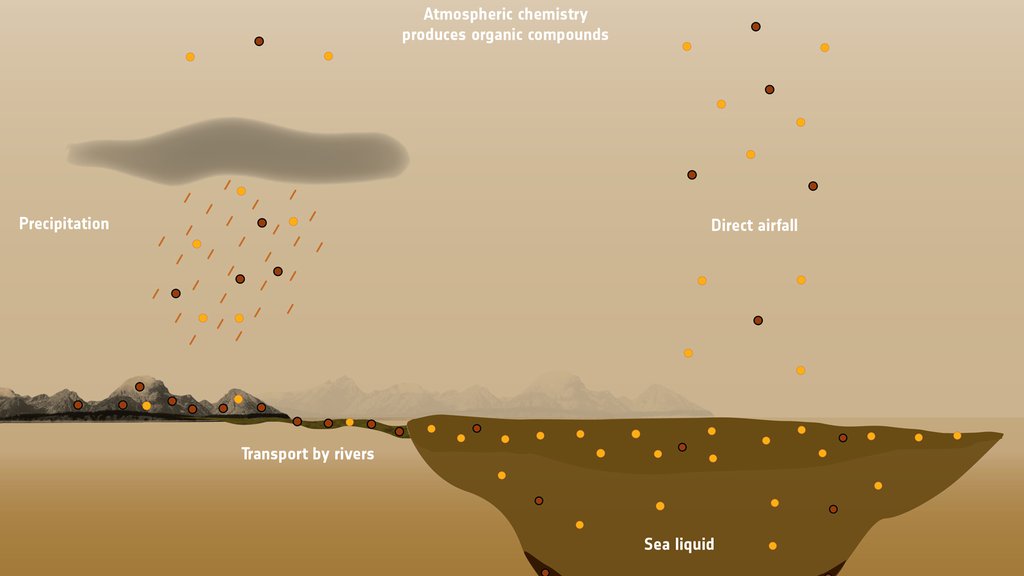 This labeled graphic illustrates how different organic compounds make their way to the seas and lakes on Titan, the largest moon of Saturn.› Full image and caption
Credit: ESA