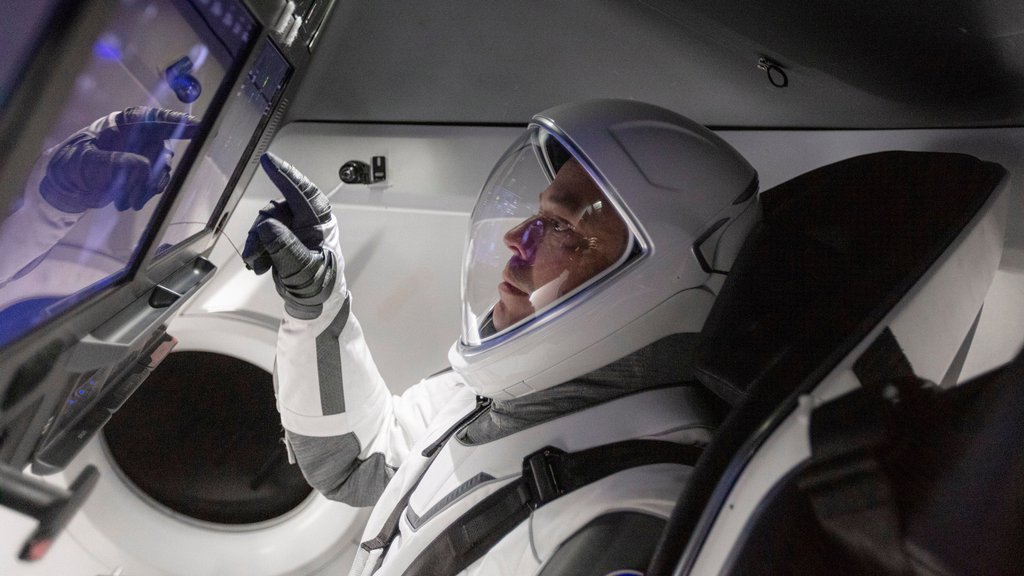 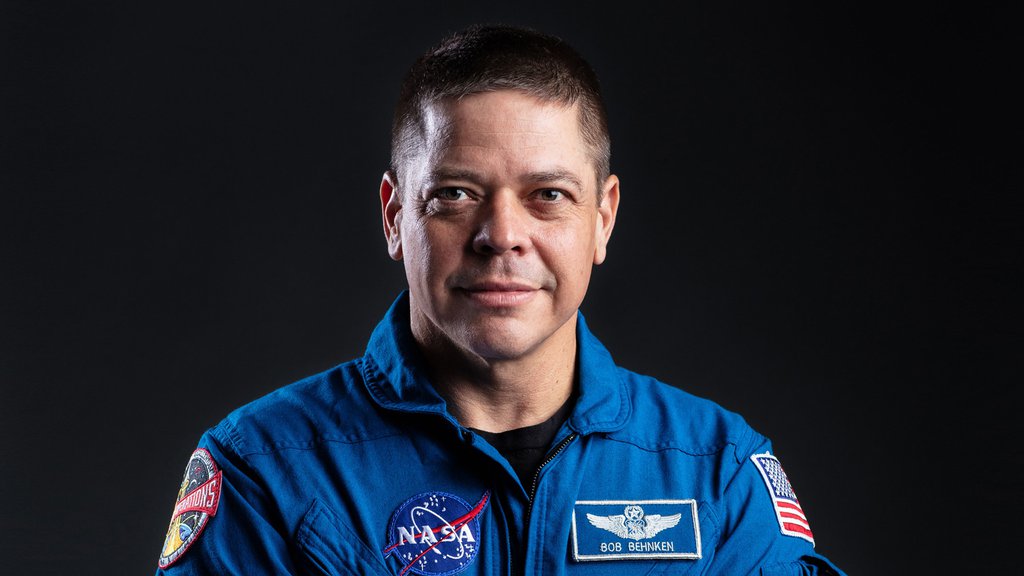 The SpaceX Crew Dragon flight with NASA's Behnken and Douglas Hurley marks the first launch of American astronauts on an American-made rocket from American soil in nearly a decade.

After lifting off from Kennedy Space Center's historic Launch Complex 39A at 3:22 EDT (12:22 PDT) on May 30, astronauts Douglas Hurley and Robert Behnken docked with the International Space Station about 19 hours later. As joint operations commander of the mission, Robert Behnken is responsible for activities such as rendezvous, docking and undocking, as well as Demo-2 activities while the spacecraft is docked to the space station. A colonel in the United States Air Force, he flew on two space shuttle missions and logged more than 708 hours in space - more than 37 hours during six spacewalks.

To earn his masters and Ph.D. in mechanical engineering, Behnken also logged many hours at Caltech, which manages the Jet Propulsion Laboratory for NASA. You can read more about his background in this NASA biography and see more images of his career in this gallery. This 2010 Caltech profile captures Behnken before his final shuttle flight, and in this 2014 Q&A, Behnken shares details on his background and what it's like to be an astronaut.

You can learn more about the day's events and viewing platforms here.