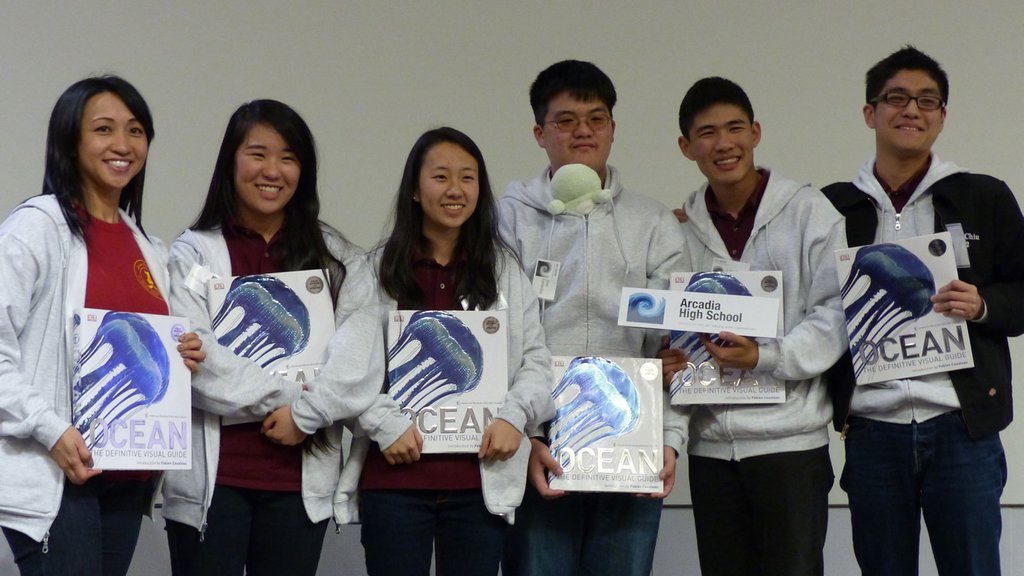 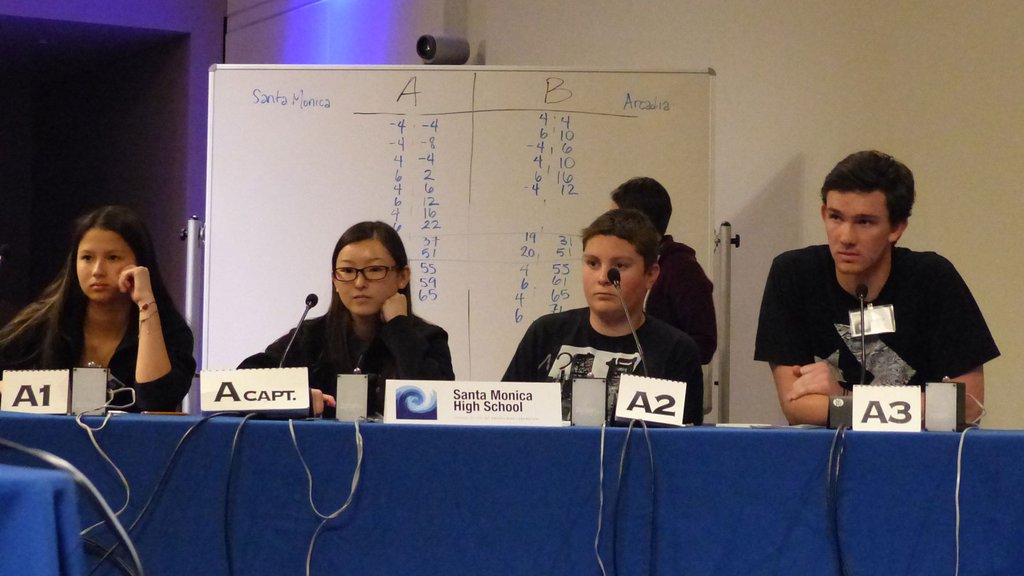 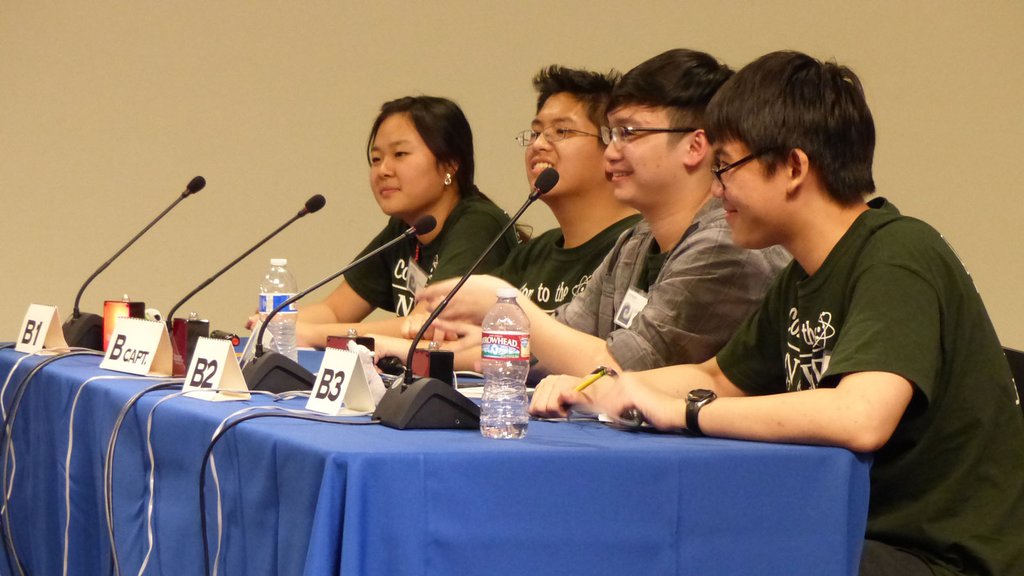 Arcadia High School won out over 11 other teams at the Ocean Sciences Bowl regional competition held at NASA's Jet Propulsion Laboratory on Feb. 28.

For more information about the National Ocean Sciences Bowl, visit: