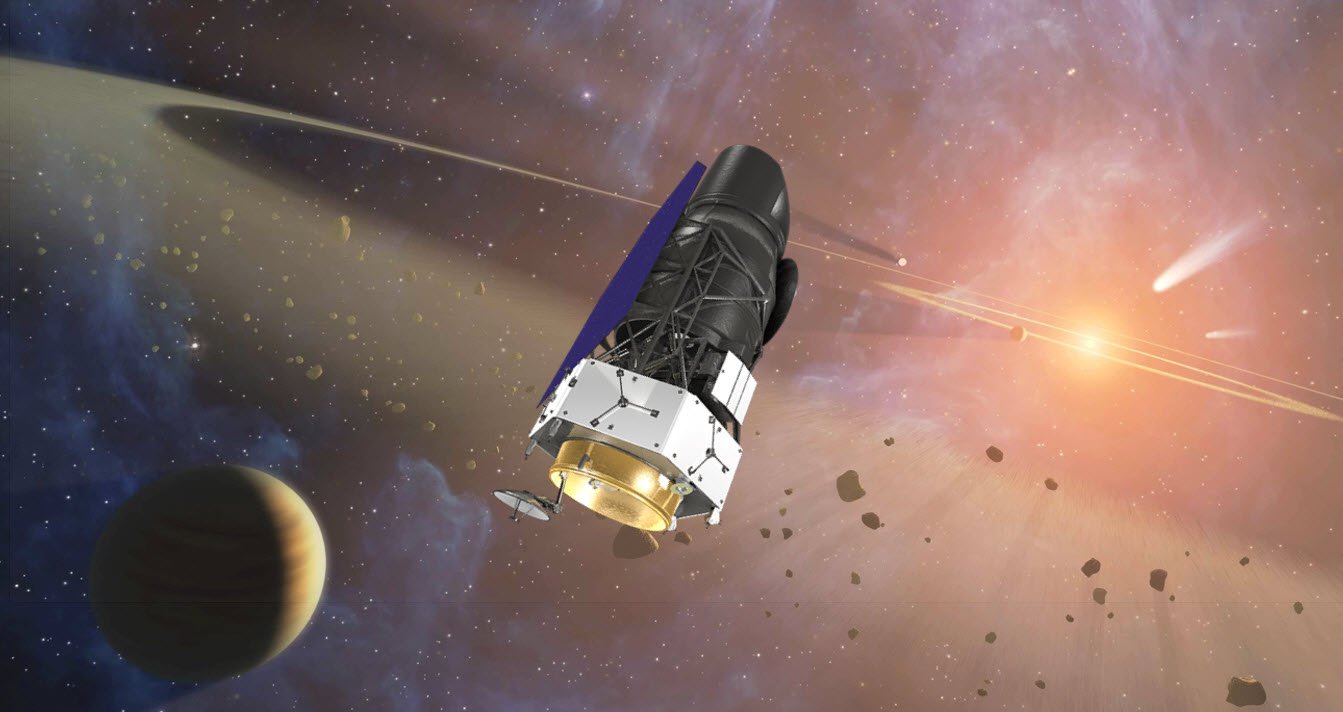 The Wide Field Instrument will have a field of view that is 100 times greater than the Hubble infrared instrument, capturing more of the sky with less observing time. As the primary instrument, the Wide Field Instrument will measure light from a billion galaxies over the course of the mission lifetime. In addition, it will perform a microlensing survey of the inner Milky Way to find ~2,600 exoplanets.

Overview of the Roman Coronagraph Instrument

The light from an exoplanet, as it would be seen in reflected starlight, is fainter than the host star by factors of 100,000,000 or more, and well beyond the reach of today's observatories on the ground or in space. The Roman Space Telescope Coronagraph Instrument will demonstrate the first high-performance coronagraph system in space capable of imaging directly mature gas giant exoplanet systems (similar to our own Jupiter and Saturn) in reflected starlight, paving the way to a future possible NASA mission aimed at imaging and characterizing faint Earth-like planets.

Objectives of the Roman Coronagraph

The Coronagraph Instrument on the Roman Space Telescope is an advanced technology demonstrator for future missions; for example, the Astro2020 Decadal Report has recommended a mission that will aim to directly image Earth-like exoplanets[MY1] . The Coronagraph will demonstrate for the first time in space the technologies for future missions needed to image and characterize rocky planets in the habitable zones of nearby stars. By demonstrating these tools in an integrated end-to-end system and enabling scientific observing operations, NASA will validate performance models and provide the pathway for potential future flagship missions.

Following initial commissioning and formal technology demonstrations in the first eighteen months of operations, NASA envisions a Coronagraph Community Participation Program to engage the exoplanet community. In this way, Coronagraph observations will advance community goals in exoplanet astronomy and how it will validate key technologies for future exoplanet missions, now envisioned as HabEx and LUVOIR.

Emulating the Roman Space Telescope data in the lab