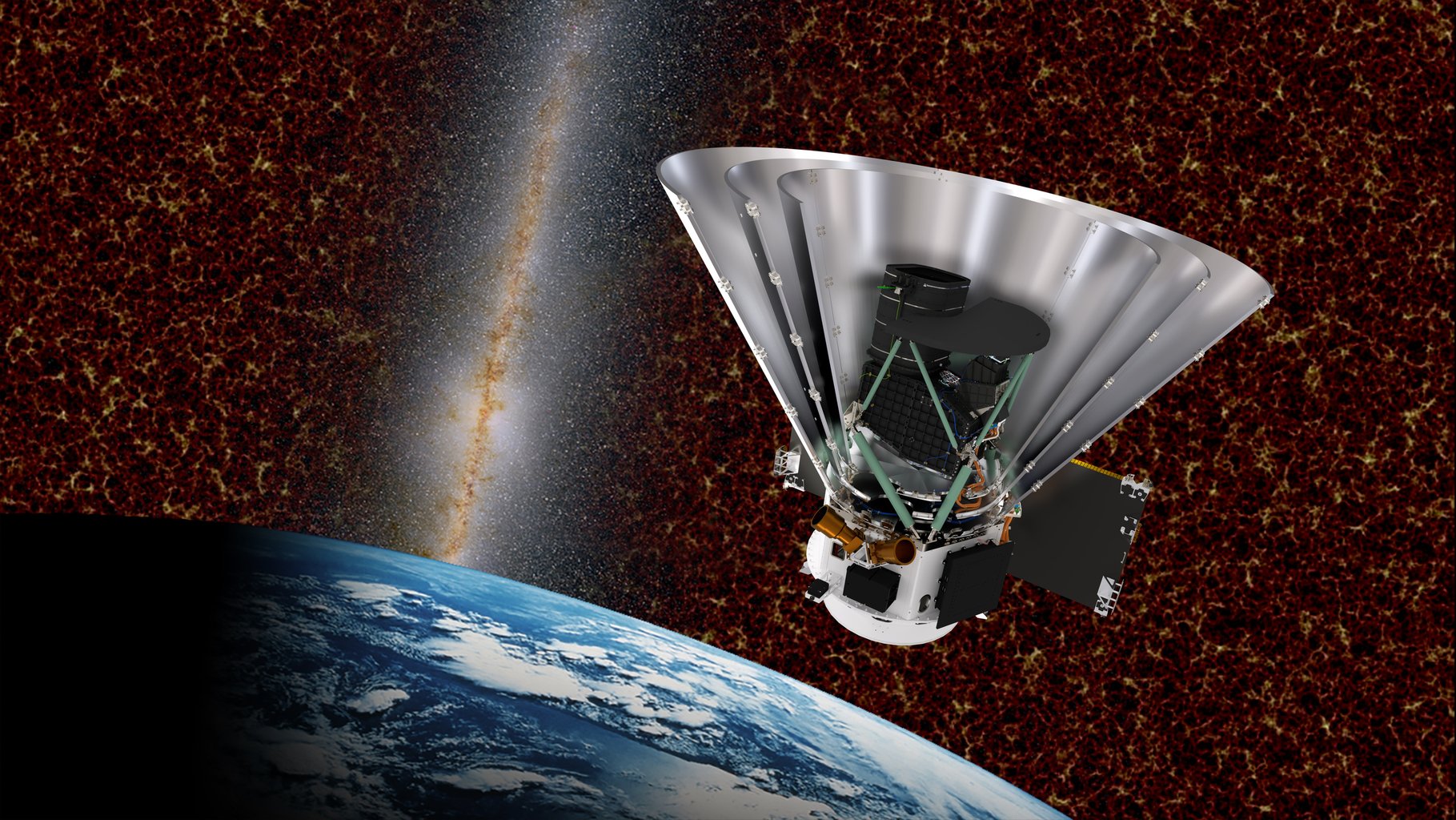 The Spectro-Photometer for the History of the Universe, Epoch of Reionization and Ices Explorer mission will provide the first all-sky spectral survey. Over a two-year planned mission, the SPHEREx Observatory will collect data on more than 300 million galaxies along with more than 100 million stars in the Milky Way in order to explore the origins of the universe.

The Spectro-Photometer for the History of the Universe and Ices Explorer (SPHEREx) is a planned two-year mission that will survey the sky in optical as well as near-infrared light which, though not visible to the human eye, serves as a powerful tool for answering cosmic questions. Astronomers will use the mission to gather data on more than 300 million galaxies, as well as, more than 100 million stars in our own Milky Way.

Every six months, SPHEREx will survey the entire sky using technologies adapted from Earth satellites and interplanetary spacecraft. The mission will create a map of the entire sky in 96 different color bands, far exceeding the color resolution of previous all-sky maps. It also will identify targets for more detailed study by future missions, such as NASA's James Webb Space Telescope and Wide Field Infrared Survey Telescope.

SPHEREx PI Dr. Jamie Bock leads the investigation. The California Institute of Technology and Jet Propulsion Laboratory will develop the SPHEREx payload. The spacecraft will be supplied by Ball Aerospace. The Korea Astronomy and Space Science Institute will contribute the non-flight cryogenic test chamber. The data will be made publicly available through the Infrared Processing and Analysis Center. In addition to the Caltech/JPL and international scientists, the SPHEREx team includes scientists at institutions across the country, including UC Irvine, Ohio State University, the Harvard-Smithsonian Center for Astrophysics, Arizona State University, the University of Arizona, Rochester Institute of Technology, Argonne National Laboratory, and Johns Hopkins University.