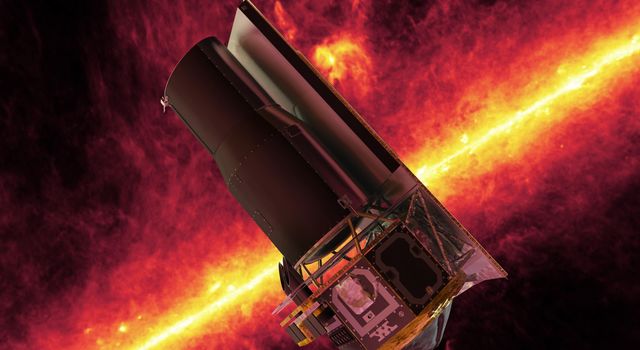 The Space Very Long Baseline Interferometry is a network of space- and Earth-based radio antennas that combine to create the equivalent of a telescope with a diameter more than two-and-a-half times the diameter of Earth. The powerful system provides astronomers with extremely detailed images of distant astronomical objects.

The lynchpin of the network is Japan's Haruka astronomy satellite, which launched in February 1997 and enables communications between space and ground telescopes in the network.