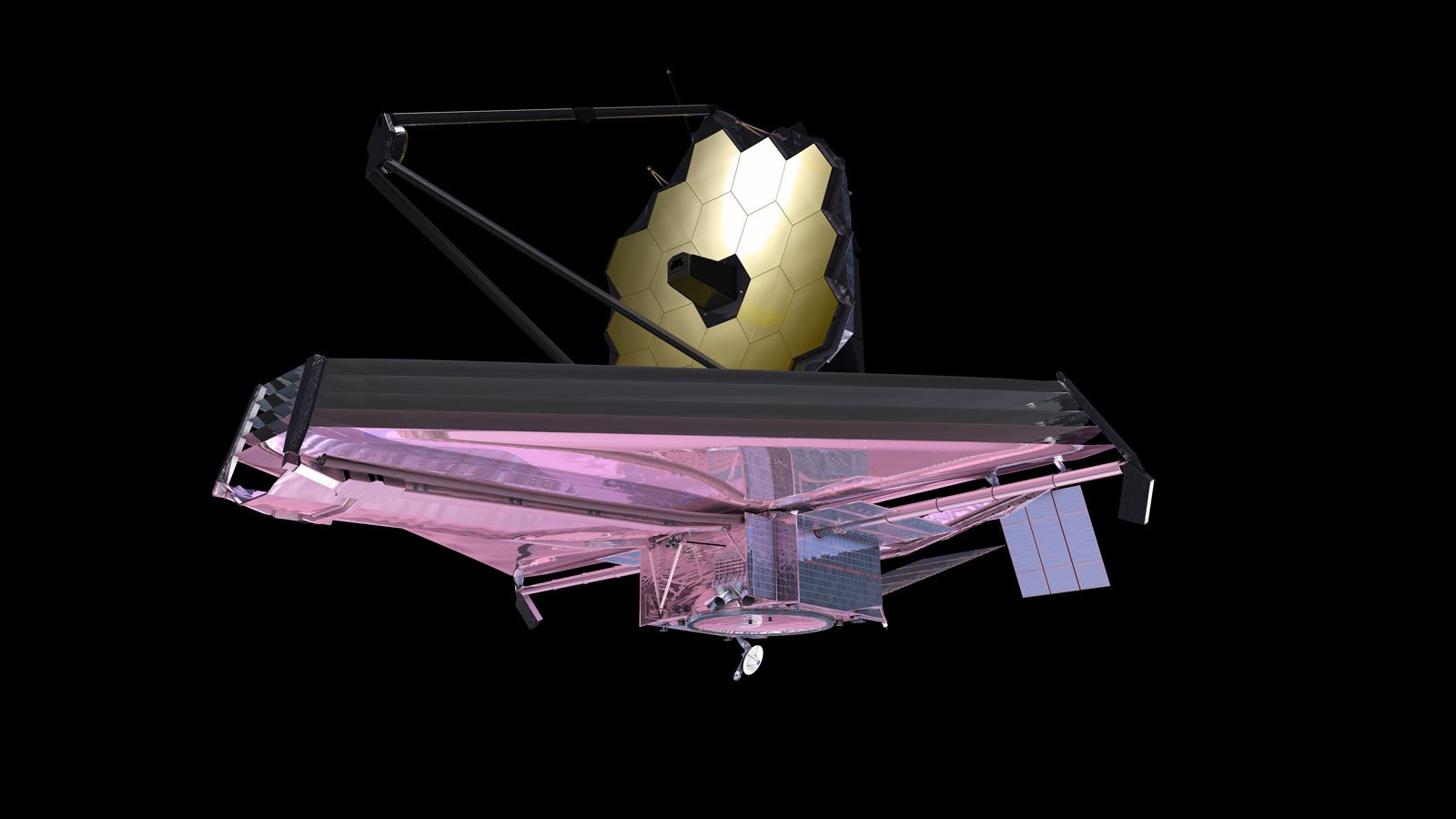 One of four instruments on the James Webb Space Telescope, the Mid-Infrared Instrument, or MIRI, studies planets, stars, and galaxies in infrared light.

One of four instruments on NASA's James Webb Space Telescope, the Mid-Infrared Instrument, or MIRI, will extend Webb's capabilities by allowing it to observe at longer wavelength light than the other three instruments. It will carry out extremely sensitive and detailed studies of planets in our own solar system, planets around other stars, stars in the process of being formed, and galaxies from near our Milky Way galaxy to those that formed shortly after the Big Bang.

MIRI was developed by a consortium of 24 astronomical institutes in 10 European countries and JPL in a partnership between NASA and ESA.