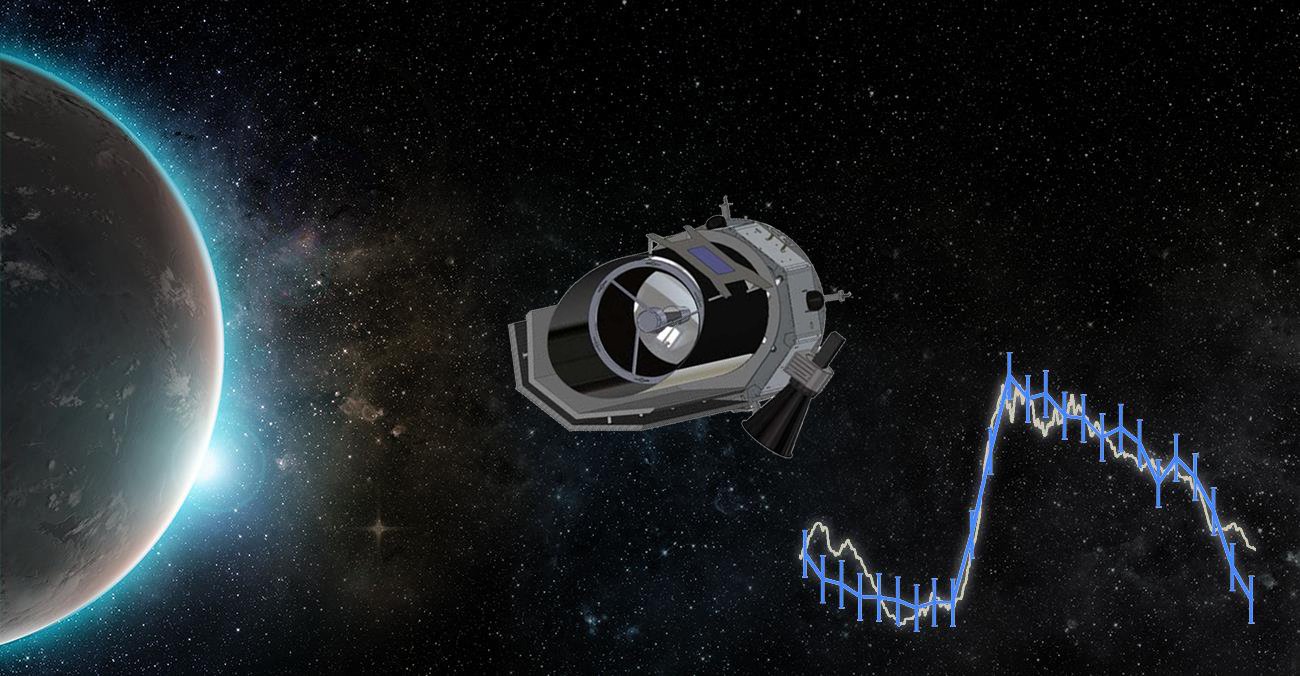 FINESSE is the first mission dedicated to the spectral characterization of the rapidly growing number of newly discovered worlds.

FINESSE is the first mission dedicated to the spectral characterization of the rapidly growing number of newly discovered worlds. It will revolutionize our understanding of exoplanet atmospheres by spectroscopically surveying 500 planets outside of our Solar System, ranging from terrestrials with extended atmospheres to sub-Neptunes to gas giants. FINESSE's broad, instantaneous spectral coverage and survey capability enable exploration of TESS discoveries and will provide a framework for interpreting detailed JWST observations. The FINESSE survey will yield transformative knowledge about the extended planet family by discovering what these alien worlds are like, determining what makes them they way they are, and allowing this knowledge to be applied in the broader planetary context, including the search for life outside of our Solar System.

During a transit, light from the parent star filters through the planet's atmosphere, encoding molecular features. FINESSE obtains a spectrum by measuring how light at each wavelength changes during a transit. This proven technique is extended to measure light curve changes during the planet's orbit using observations spaced between transit and eclipse; this approach maps emission as a function of longitude on the exoplanet.