The Changing Surface of Mars 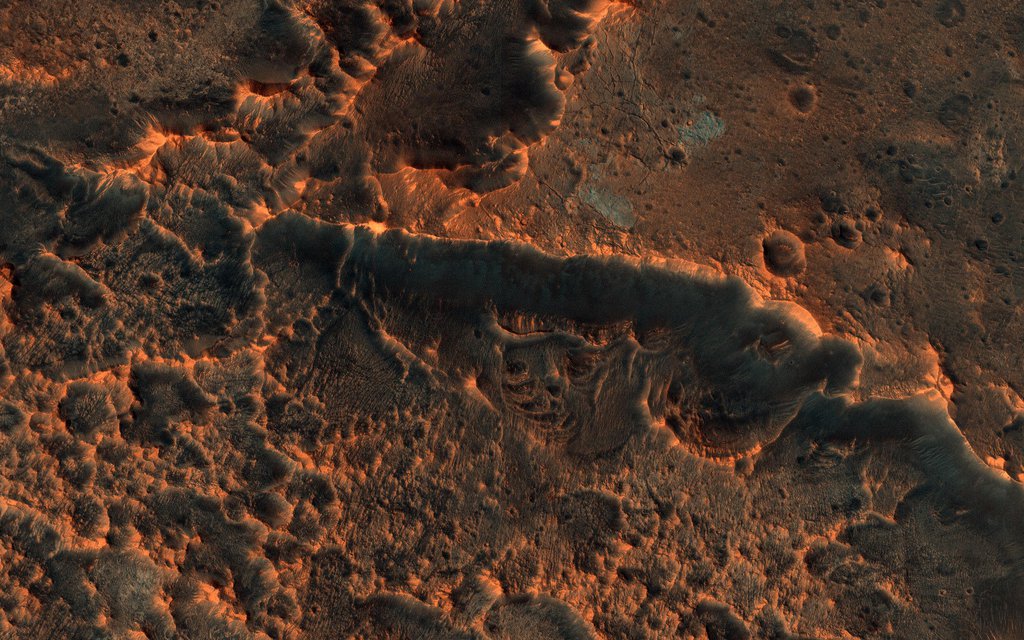 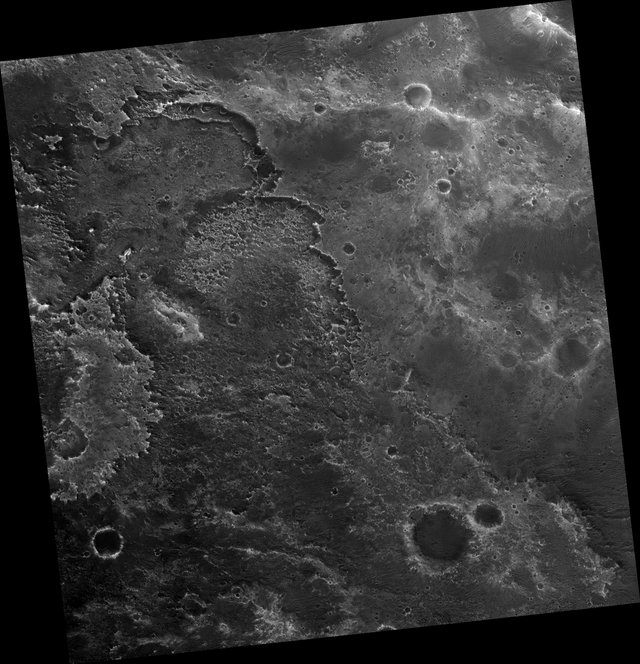 HiRISE commonly takes images of recent craters on Mars, which are usually found by the MRO Context Camera where they disturb surface dust. An impact site in this area was first imaged in December 2017.

A year and a half later, the scene looks totally different! Dust has eroded from the surface, probably due to the planet-encircling dust storm from 2018. The dark spots around the fresh craters have vanished because they only affected the dust that has since disappeared. See if you can find the craters in the new image by comparing with the old one.