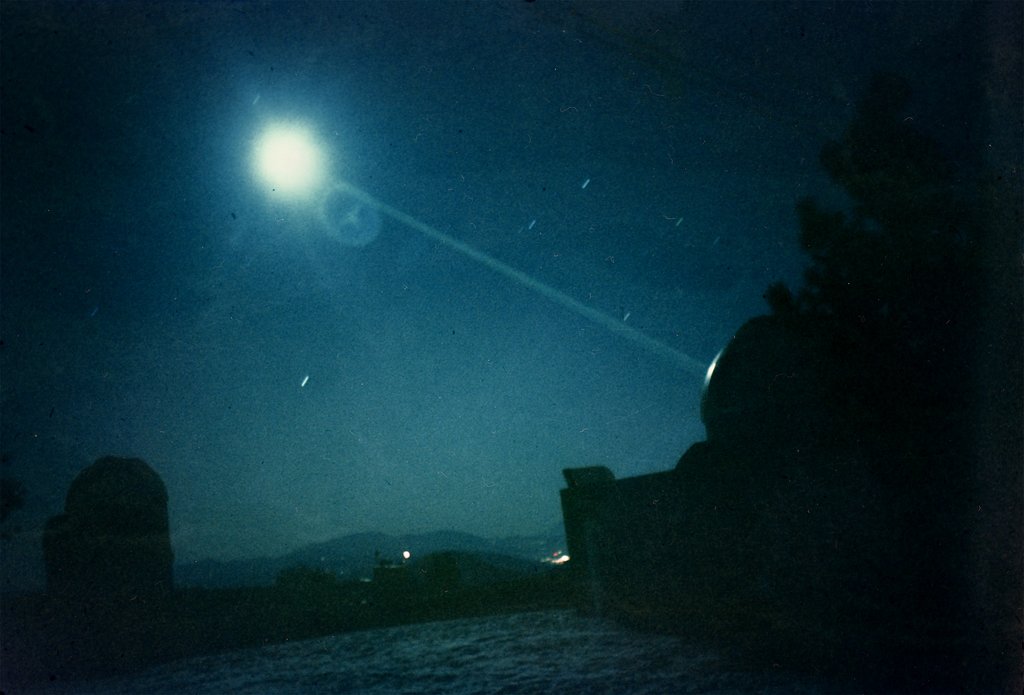 6 January marks the 55th anniversary of the launch of Surveyor 7! The last lunar lander of the American unmanned Surveyor program, Surveyor 7 was sent to explore the surface of the Moon in preparation for the upcoming Apollo missions.

This mission was decidedly unique, because the prior six spacecraft of the series had performed the majority of investigative work, so Surveyor 7 was dedicated primarily to scientific investigations. This lander/rover included an imaging system – which returned over twenty-one thousand images of the Moon – a soil mechanics surface sampler, and an alpha-scattering surface analyzer. It was the only spacecraft in the Surveyor series to land in the lunar highland region, and had the most extensive set of instruments, with which it conducted a number of scientific experiments on lunar soil, one of which returned the crucial piece of information that the chemical composition of the highland crust has less iron than in samples from the lunar maria. Surveyor 7 was also the first probe to detect the faint glow on the lunar horizon after dark that is now thought to be light reflected from electrostatically-levitated Moon dust.

In this photo, taken February 1968, “Charles “Chick” Capen, Lunar and Planetary Sciences (Section 325), astronomer assigned to Table M[ountain], took this time exposure of the observatory emitting a laser beam aimed at the moon.” According to the March 1968 issue of Lab-Oratory, this was a beam of light generated by a Hughes argon laser at JPL’s Table Mountain Observatory, and was photographed by Surveyor VII’s TV camera, an image of which was returned to Earth on 20 January 1968.