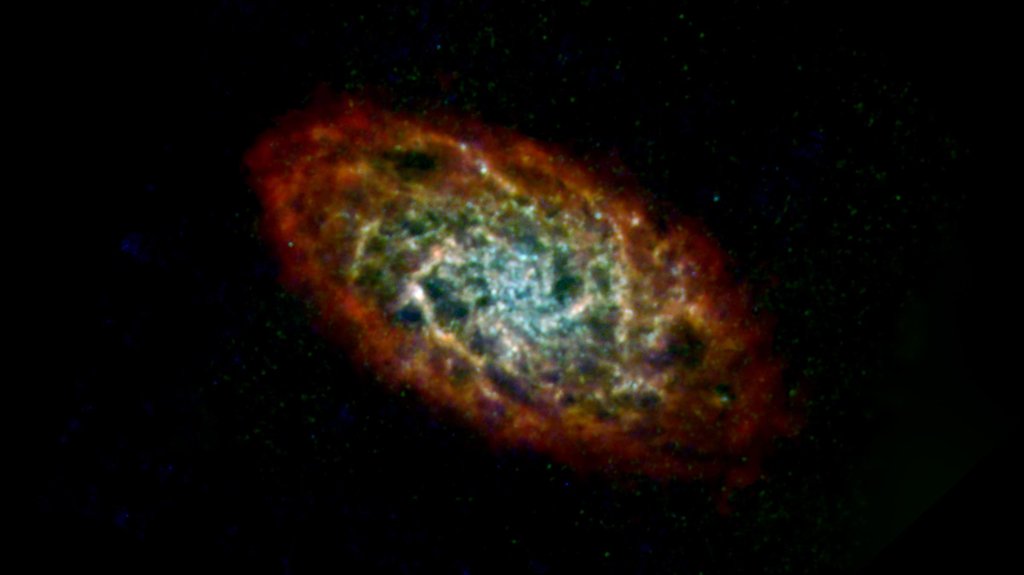 The hydrogen gas was detected using the Green Bank Telescope in West Virginia, the Karl G. Jansky Very Large Array in New Mexico, and the Institute for Radio Astronomy in the Millimeter Range 30-meter telescope in Spain.