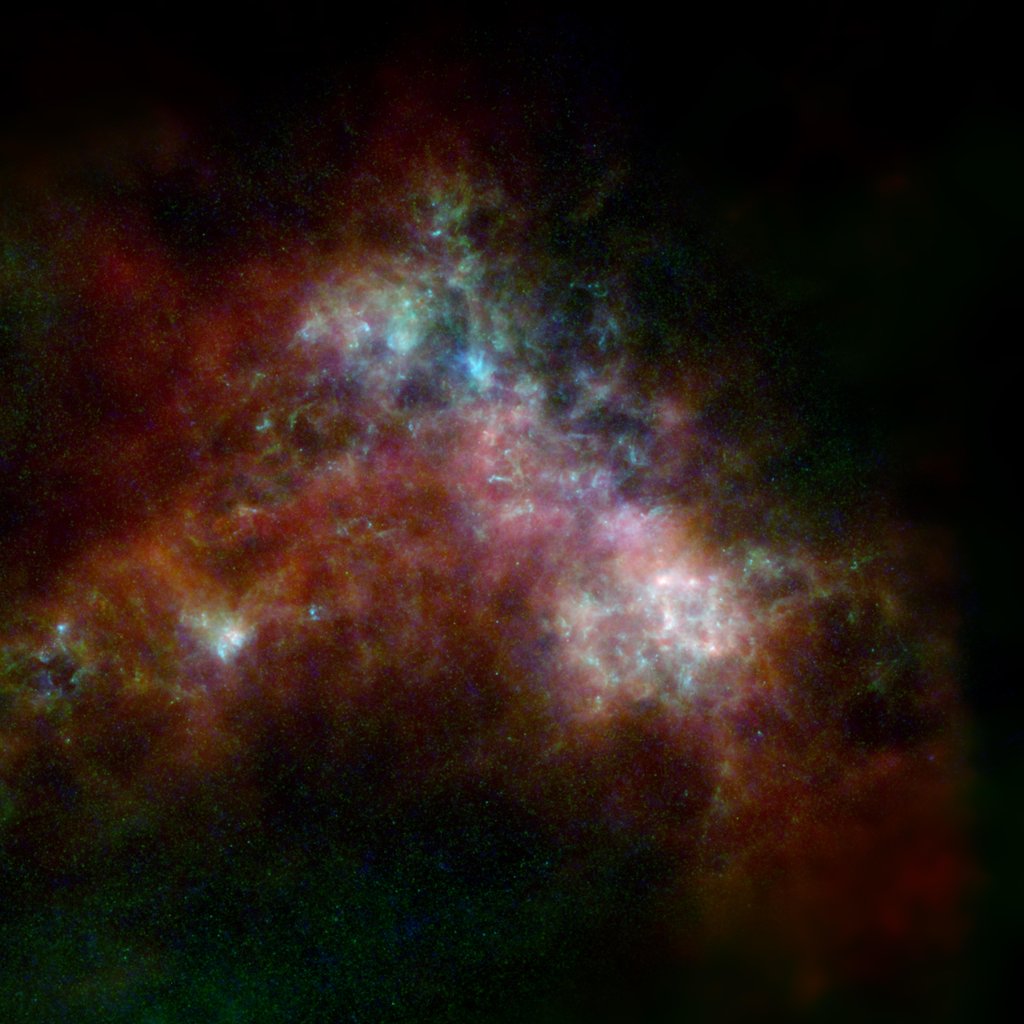 The hydrogen gas was detected using the Parkes Radio Telescope and the Australia Compact Telescope Array, located in Australia and managed by the Commonwealth Scientific and Industrial Research Organisation (CSIRO); and the NANTEN2 Observatory in the Atacama Desert in Chile.