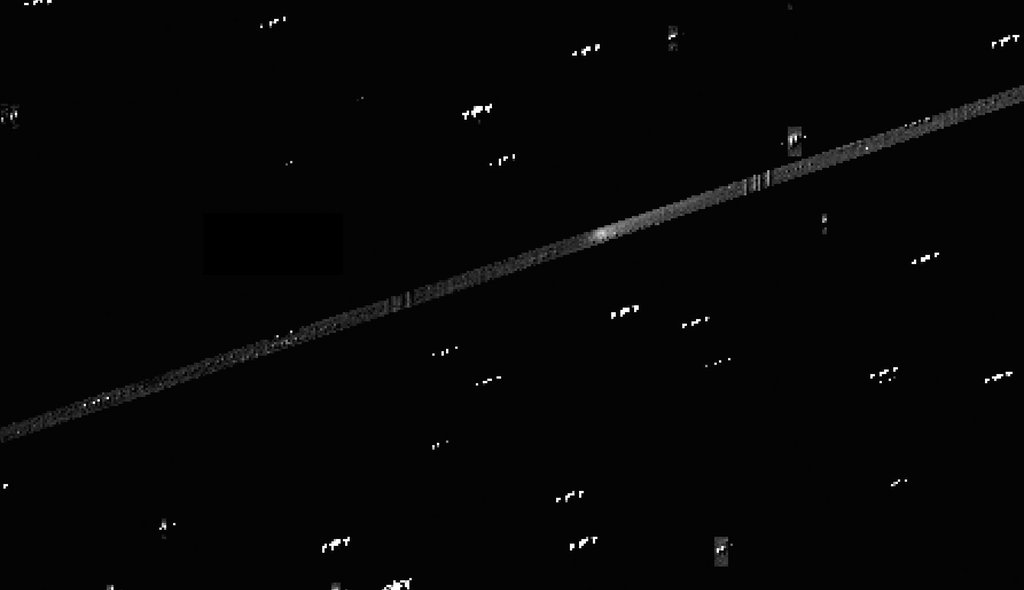 For more information on the Kepler and the K2 mission, visit http://kepler.nasa.gov/.