Hubble Finds an Hourglass Nebula around a Dying Star 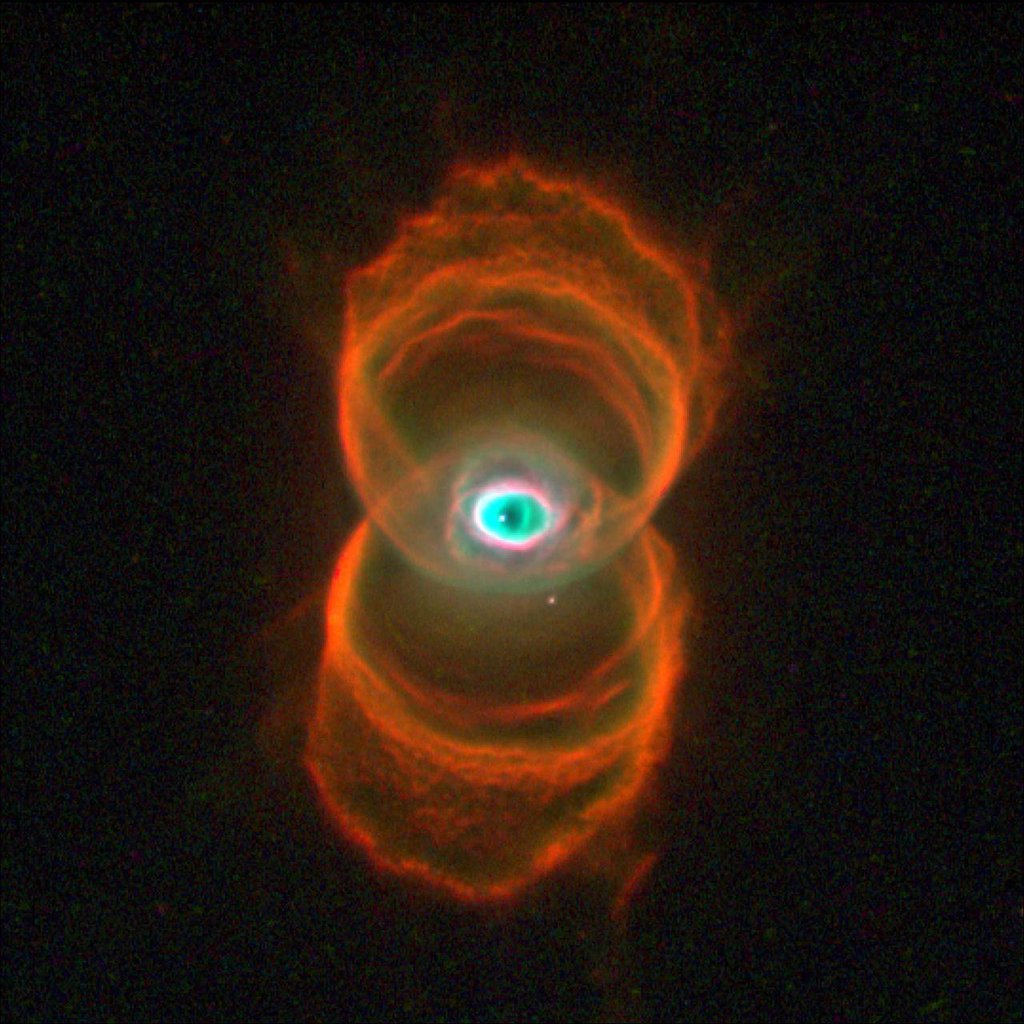