The Surface of Pluto 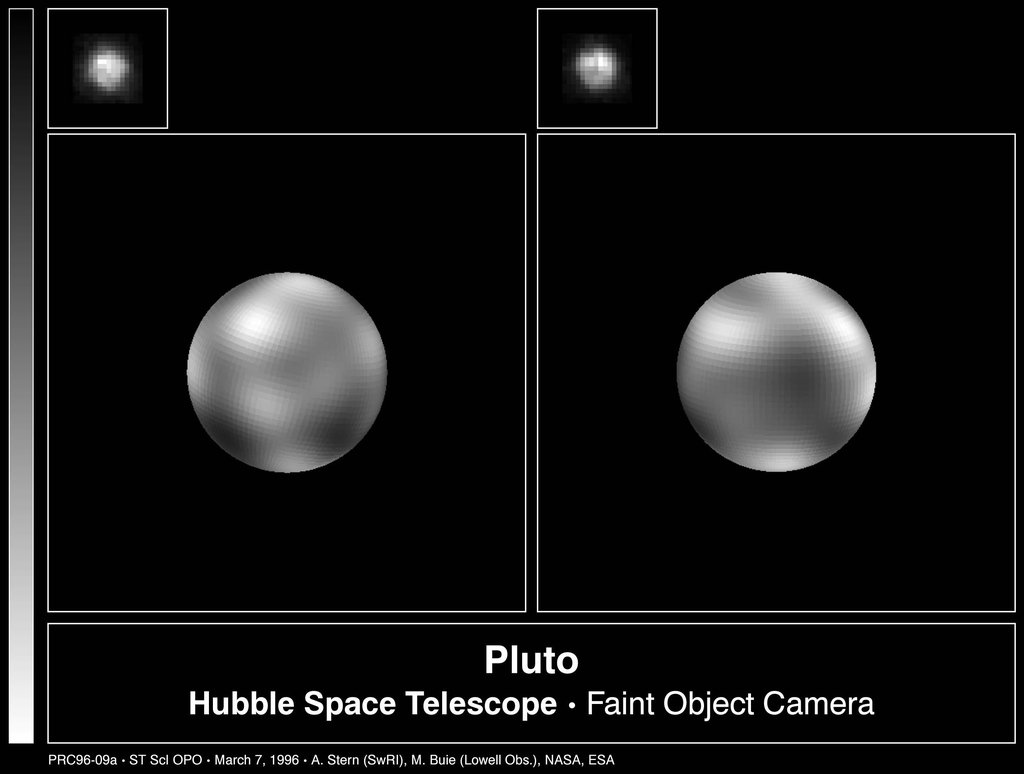