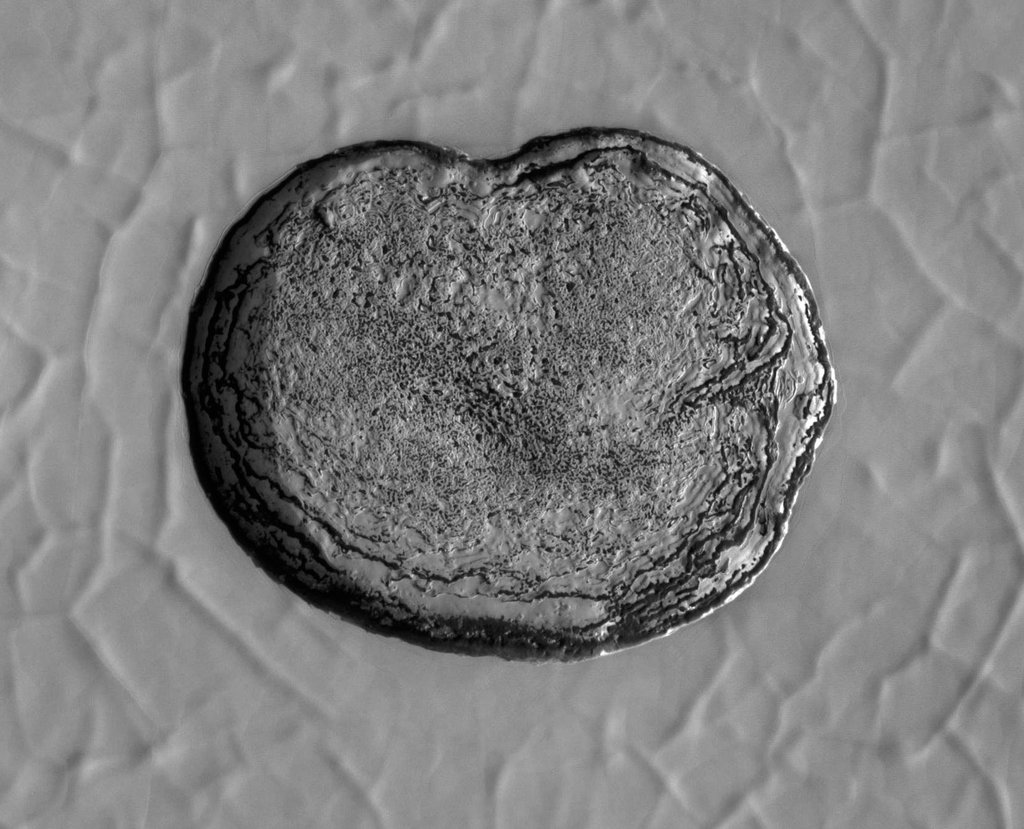 This series of images shows carbon dioxide ice sublimating (going directly from a solid to a gas) inside a pit at Mars' south pole. As ice is lost from the steep walls of pits like this, it reforms on nearby flat surfaces. Each frame of the animation was taken by the High Resolution Imaging Science Experiment camera (HiRISE) on NASA's Mars Reconnaissance Orbiter.