Cassini's Closest Views of Dione I 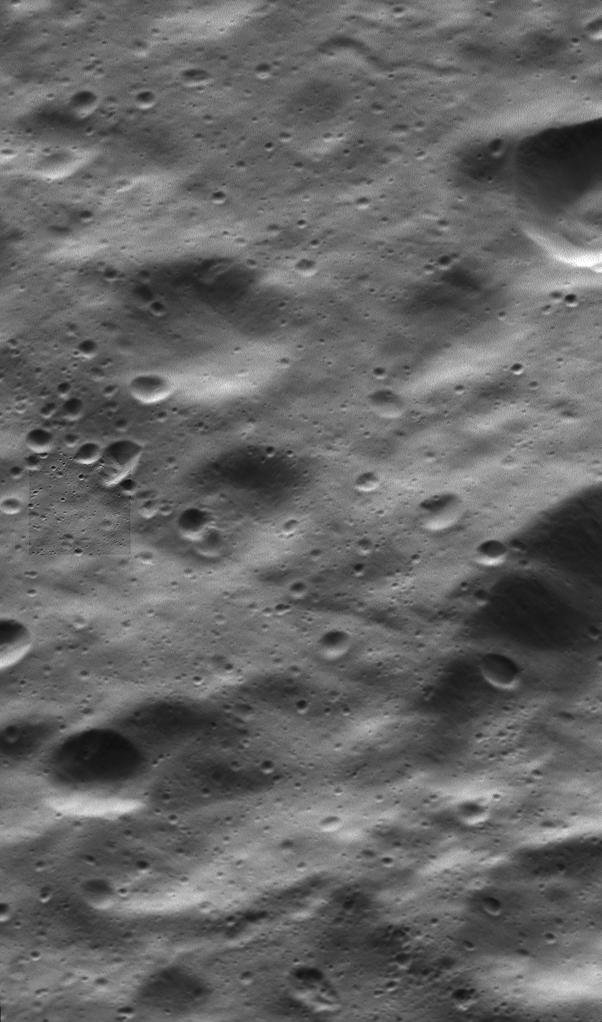 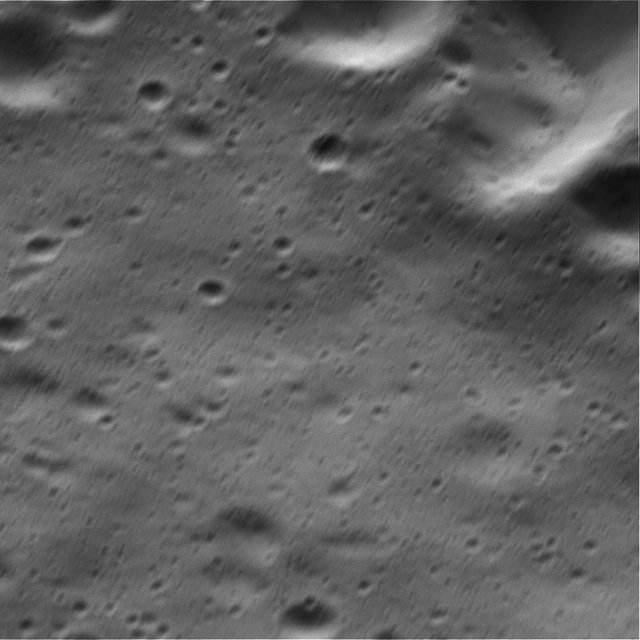 This two-in-one view of Dione from NASA's Cassini spacecraft includes the mission's highest-resolution view of the Saturnian moon's icy surface.

The view, from the spacecraft's wide-angle camera (WAC), includes an inset view, near center left, from the narrow-angle camera (NAC). The NAC view (also available here at its full resolution) shows features about 10 times smaller than the WAC view.

The images were acquired simultaneously during a close flyby of the icy moon on Aug. 17, 2015. The views were obtained near the time of Cassini's closest approach to Dione during the encounter, like PIA19654. The NAC images in these two image releases are the highest resolution views of Dione's surface acquired by Cassini.