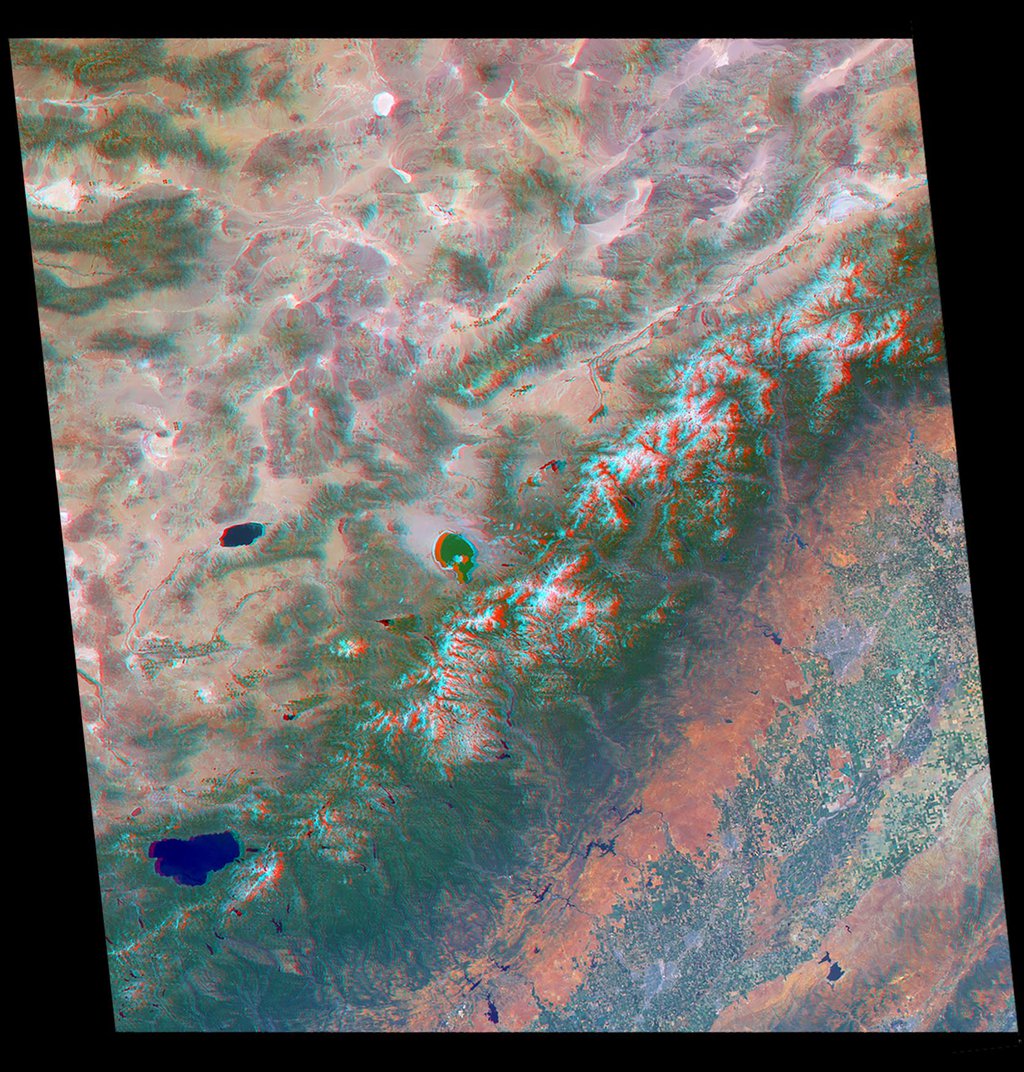 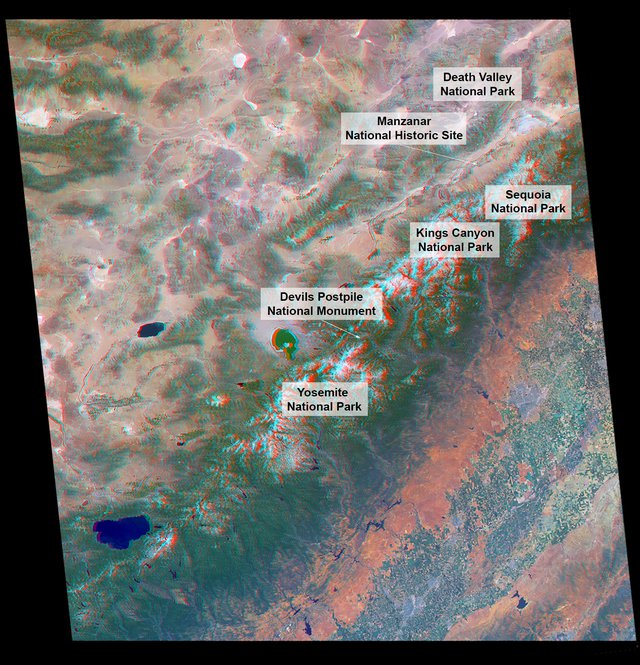 These data were acquired July 7, 2016, Orbit 88051. Other MISR data are available through the NASA Langley Research Center; for more information go to http://eosweb.larc.nasa.gov/project/misr/misr_table. MISR was built and is managed by NASA's Jet Propulsion Laboratory, Pasadena, California, for NASA's Science Mission Directorate, Washington, D.C. The Terra spacecraft is managed by NASA's Goddard Space Flight Center, Greenbelt, Maryland. The MISR data were obtained from the NASA Langley Research Center Atmospheric Science Data Center, Hampton, Virginia. JPL is a division of the California Institute of Technology in Pasadena.