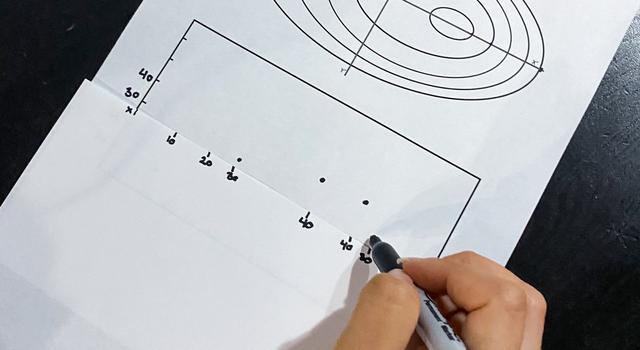 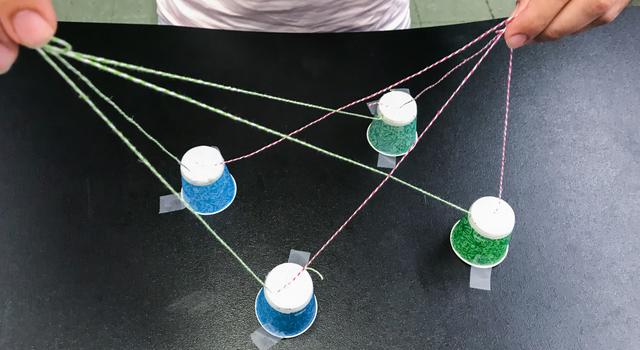 Engineers can carefully track the location and direction of spacecraft near Earth using a technique known as trilateration. In this activity, students will model this process using cups and string to locate the positions of two imaginary spacecraft.

If youâve ever used your phone or the navigation in your car to look up directions, youâre likely familiar with the term GPS, or global positioning system. GPS uses what is called trilateration to determine your location. It works by measuring the time it takes for a signal to travel from your location to several nearby satellites.

One satellite can only identify the distance between you and the satellite, providing a circular range of your location rather than a specific location. 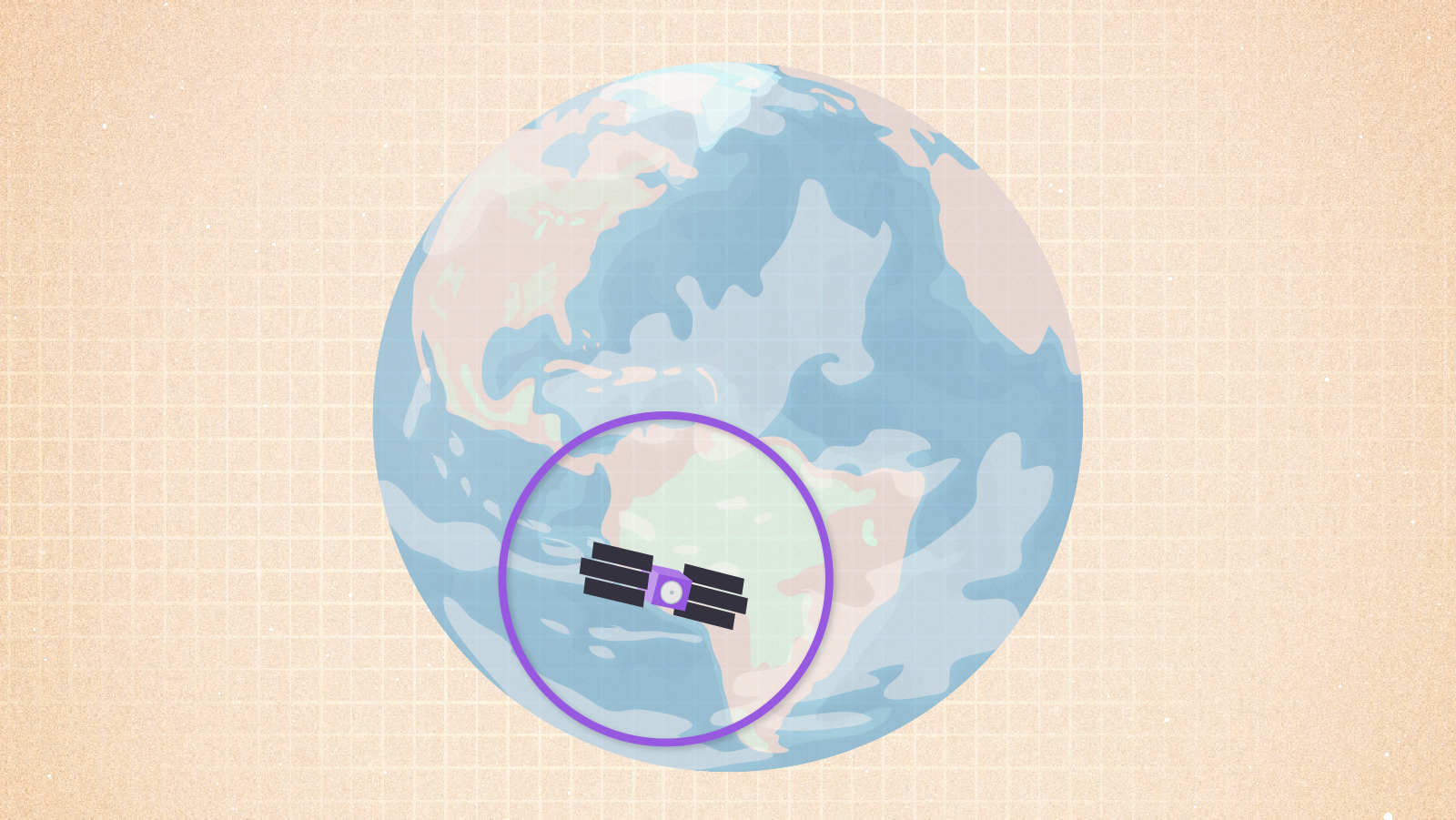 One satellite can only identify the distance between you and the satellite. Image credit: NASA/JPL-Caltech | + Expand image

However, as we add a second satellite, your location can be further narrowed down to one of the two intersecting points. 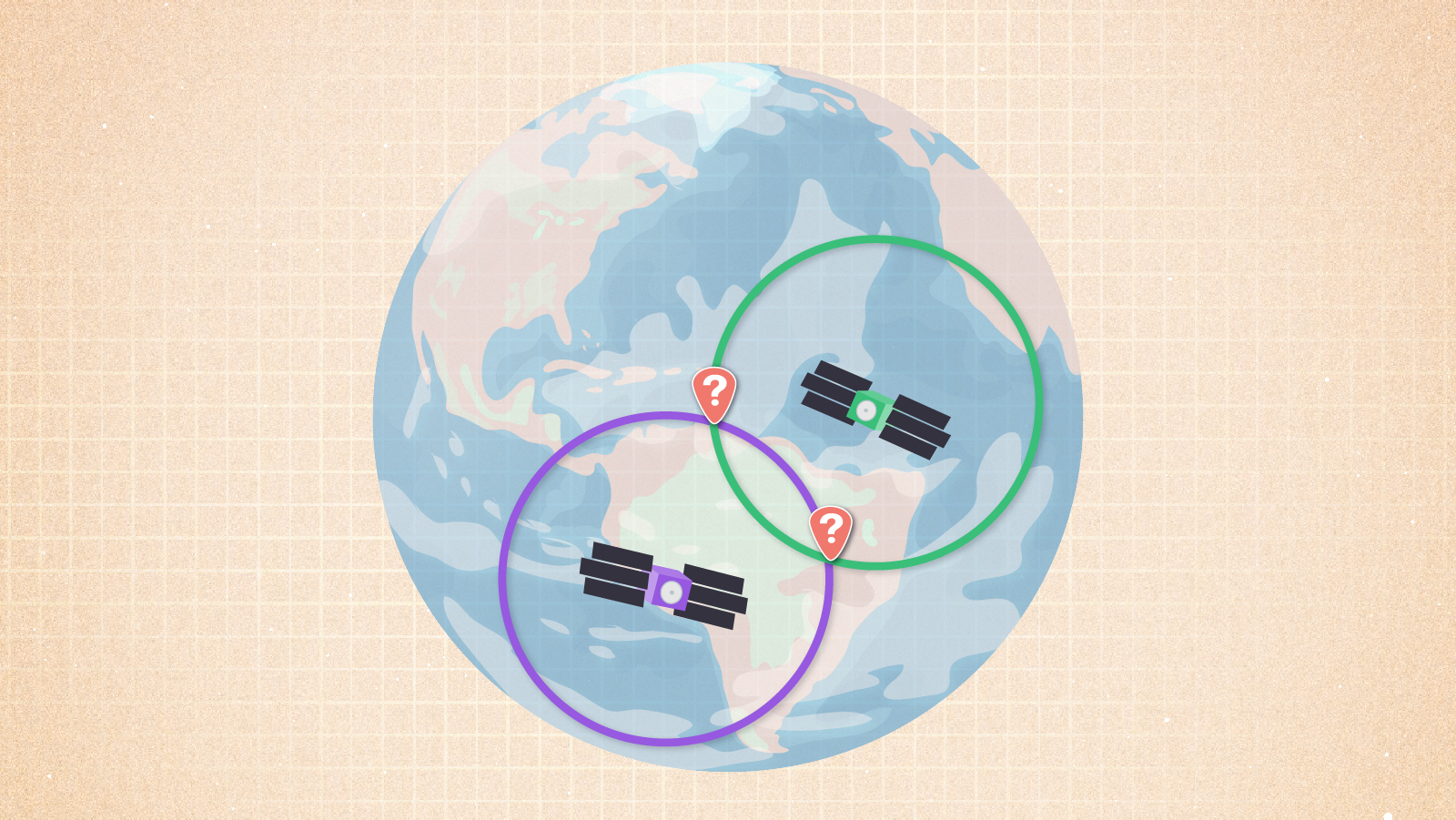 Adding in a second satllite helps us narrow down the location to one of two intersecting points. Image credit: NASA/JPL-Caltech | + Expand image

With the introduction of a third satellite, it is possible to pinpoint your exact location at the place where all three circles intersect. 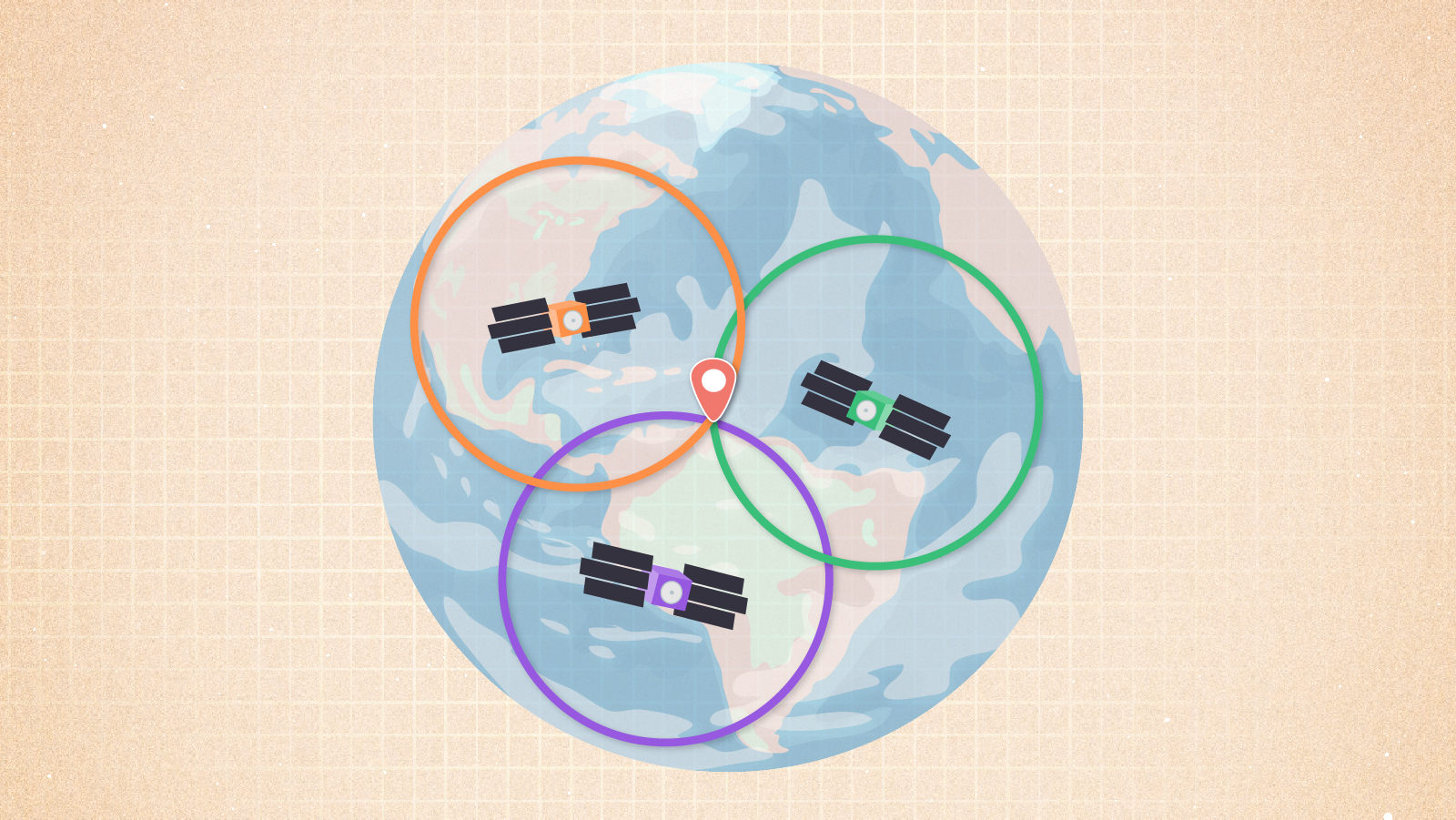 A third satellite allows us to pinpoint a single location at the the spot where all three circles intersect. Image credit: NASA/JPL-Caltech | + Expand image

To find your location on the ground, we use two dimensions, but when it comes to tracking objects in space, we need three dimensions. As a result, when using trilateration to track objects such as spacecraft, we use spherical coordinates captured by a combination of satellites and ground-based antennas. In this case, we can locate a spacecraft by identifying where the spheres intersect. 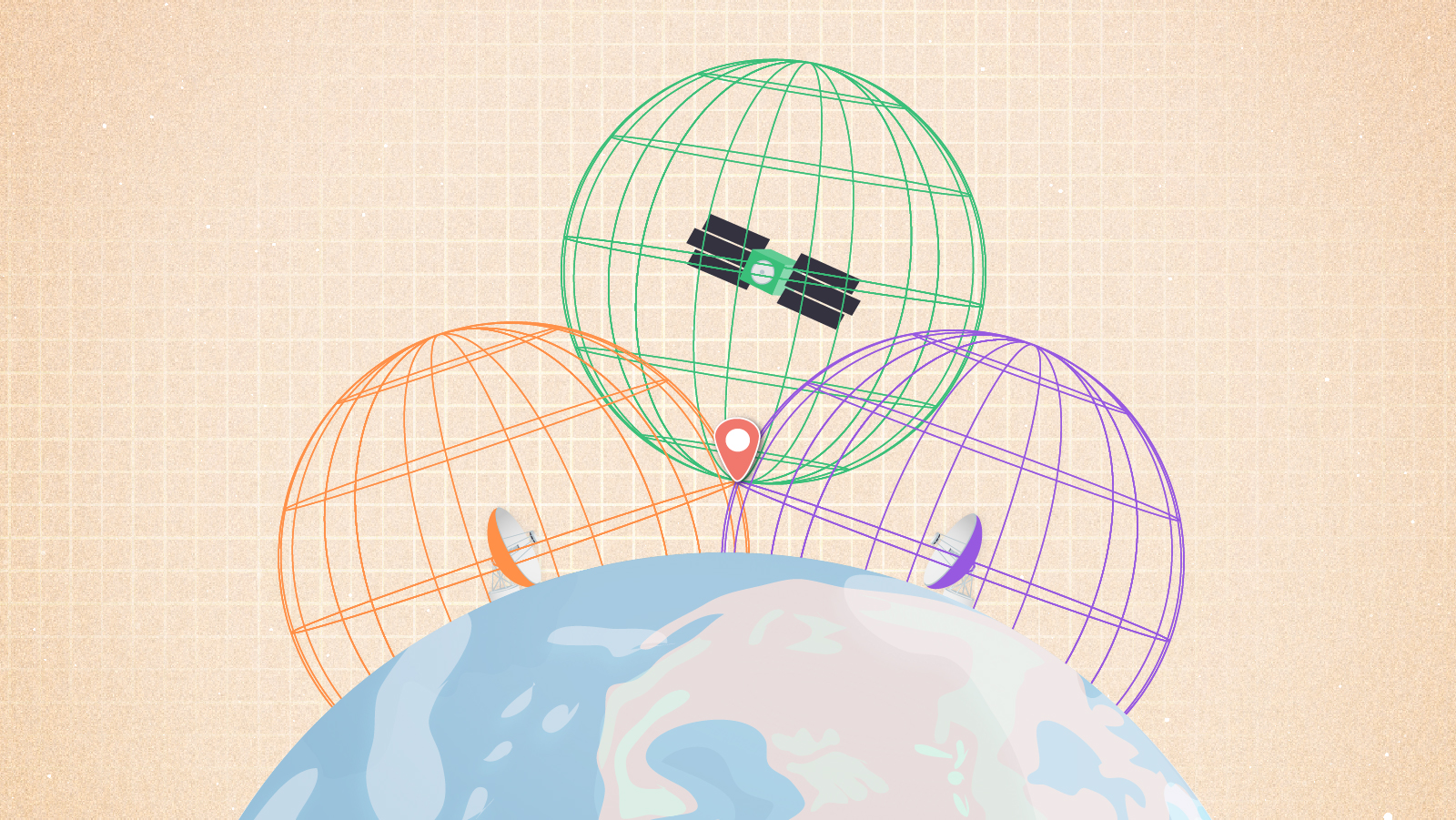 To find the location of an object in space, we use spherical ranges provided by a combination of ground-based antennas and satellites. Image credit: NASA/JPL-Caltech | + Expand image

NASA tracks spacecraft within about 1.2 million miles (2 million kilometers) of Earth using the Near Space Network, or NSN. The NSN is an aggregate of space-based and ground-based antennas all over the world that allow us to track objects close to Earthâs surface. 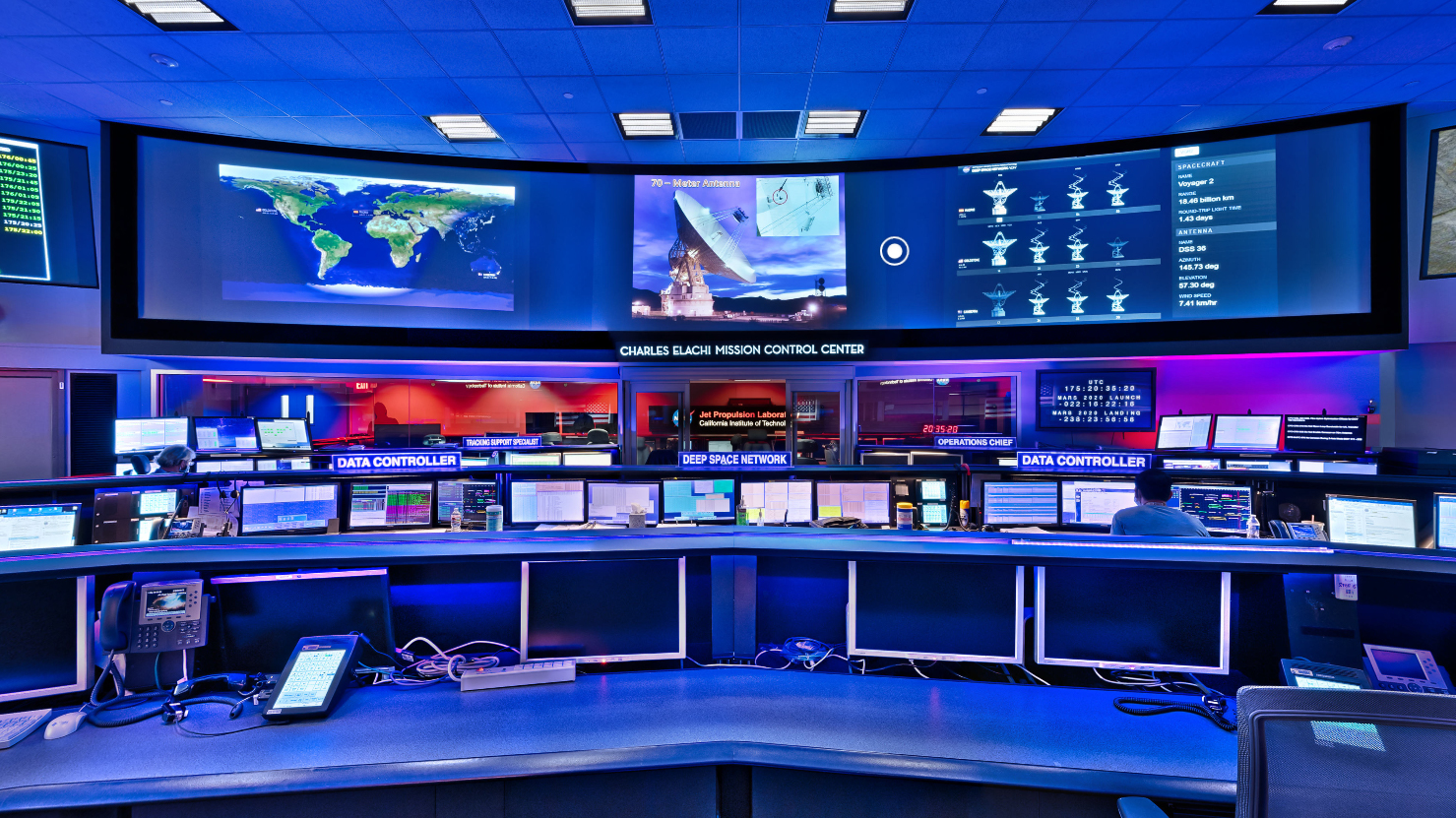 For example, the Near Space Network is a key component of NASA's upcoming Artemis program missions. The Artemis program is a series of missions designed to send astronauts back to the Moon and establish a sustainable presence on the lunar surface. The trajectory of the Space Launch System, or SLS, rockets that will launch the Artemis missions into space will be carefully tracked by the Near Space Network using techniques similar to those described above.

Meanwhile, the Artemis program's Orion spacecraft, which will carry astronauts to and from the Moon, will be tracked using a slightly different technique made possible by NASA's Deep Space Network, or DSN. Rather than trilateration, this network of massive antennas across the globe uses radio waves to track and communicate with more distant spacecraft. The Orion spacecraft will communicate with the DSN via a technology called three-way Doppler, which requires only two ground-based antennas.

Watch this video to find out how NASA uses giant antennas stationed around Earth to navigate faraway spacecraft. | Video Transcript

As future space exploration continues to expand, NASA engineers plan to use combinations of these techniques and technologies including ground-based antennas, small satellites known as CubeSats, and Earth-orbiting satellites to track the growing number of missions exploring the Moon and beyond. 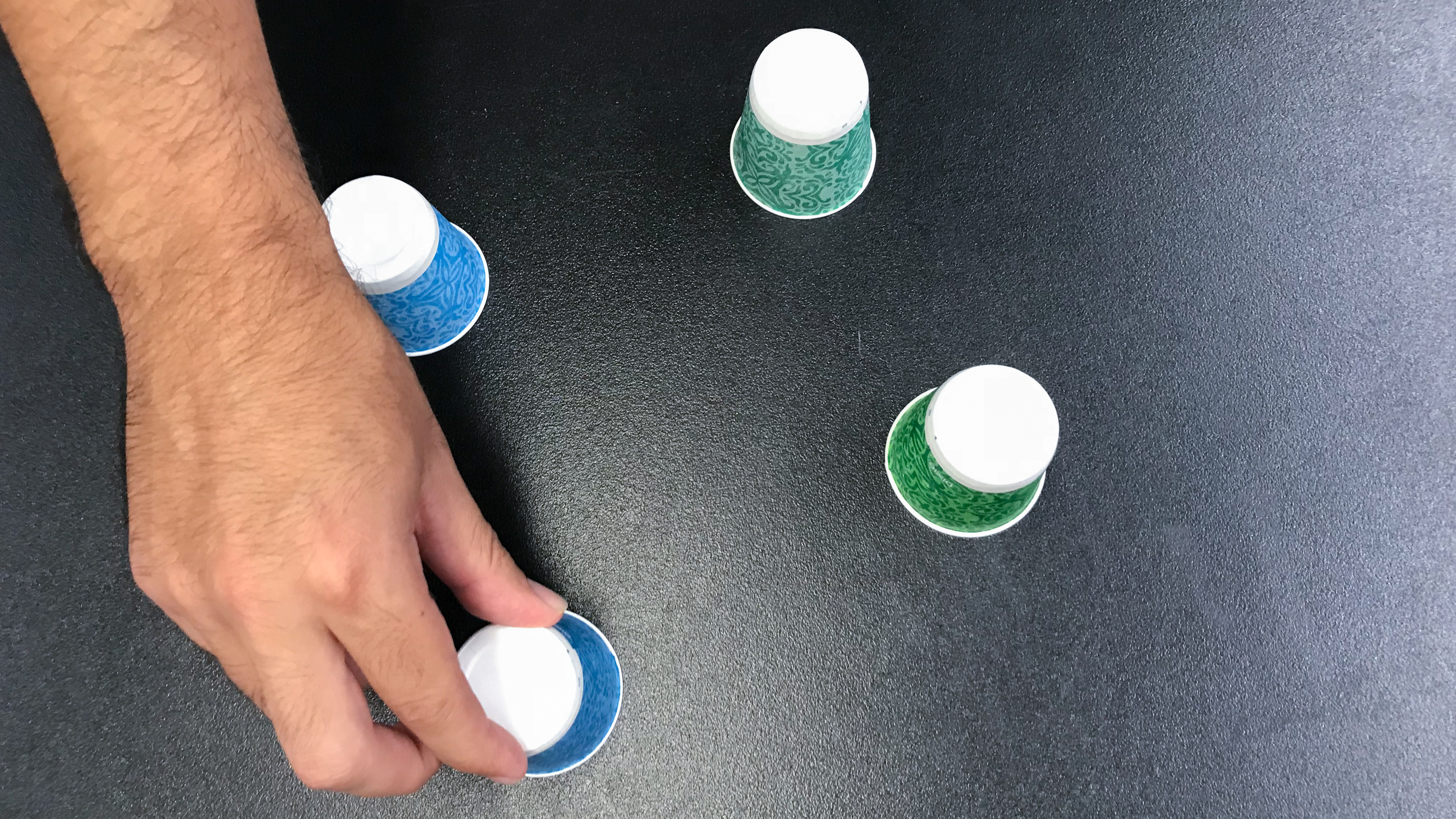 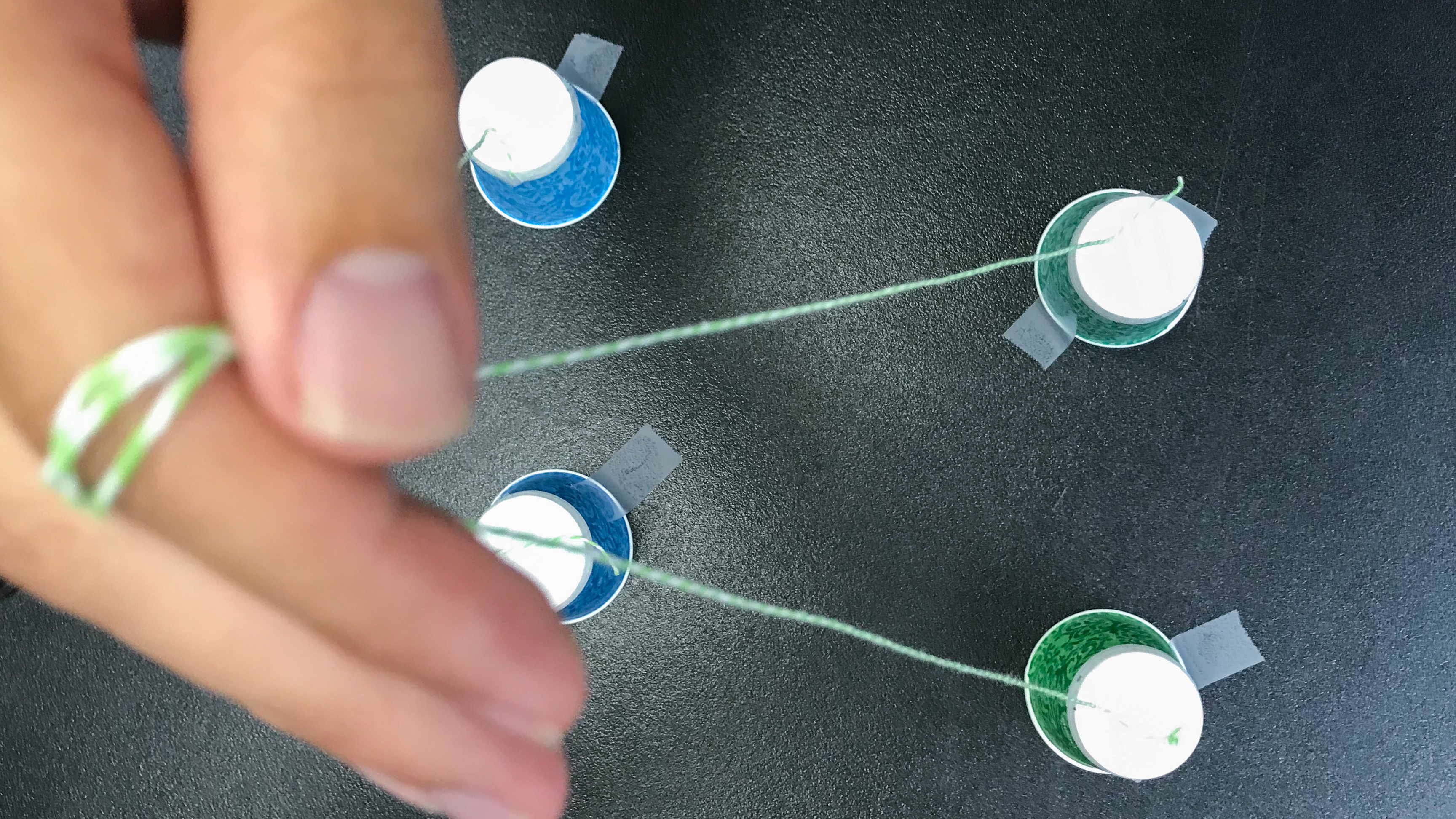 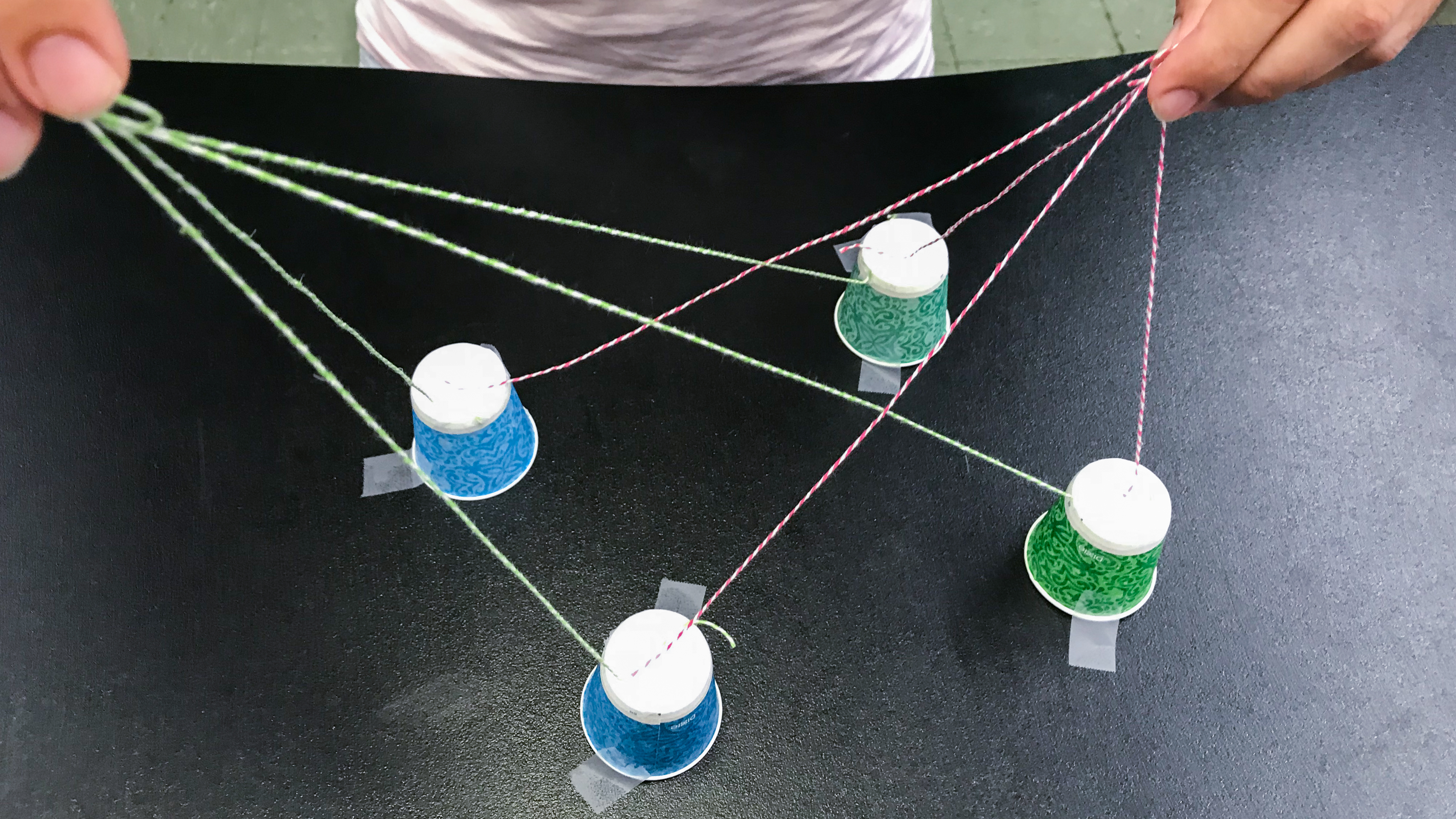 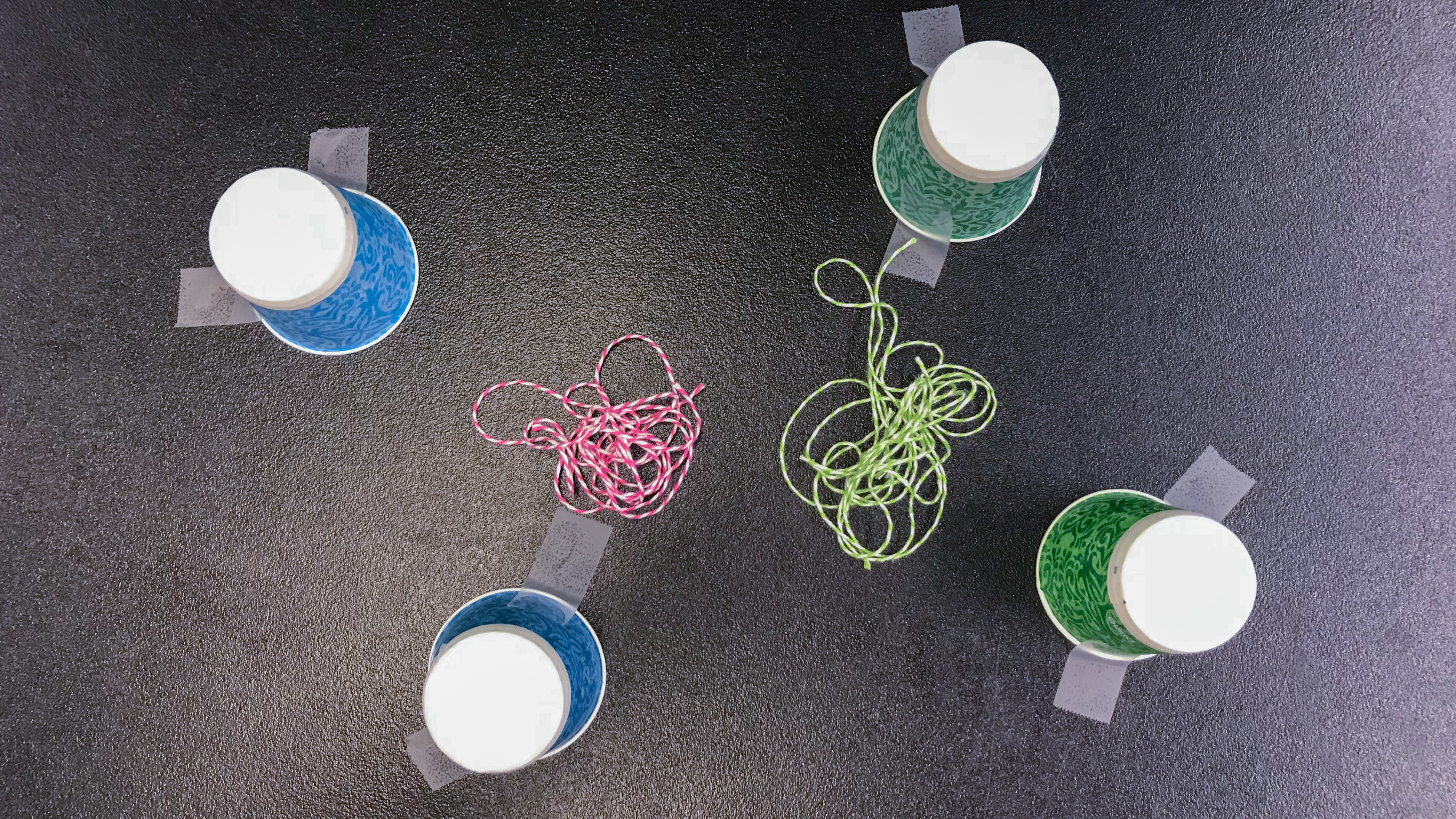