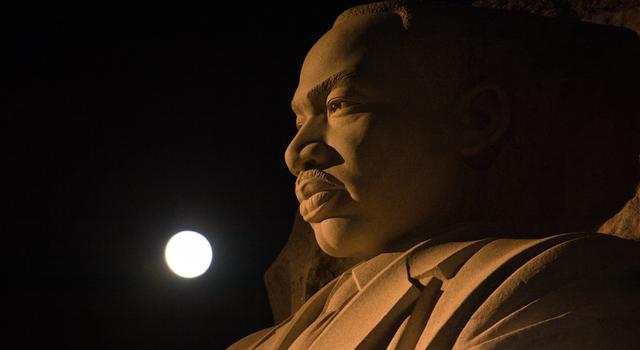 Watch and Measure a Lunar Eclipse

This activity is related to a Teachable Moment from January 2018. See "Explorer 1 Anniversary Marks 60 Years of Science in Space."

Activity Notes
This lesson provides students with an understanding of satellites, their use and structure, and power systems. In this potentially multi-day activity, students will use the engineering design process to design, build, test and improve a model satellite. The satellite must meet certain instrumentation criteria and robust constraints in order to successfully overcome vibration testing.

NASA missions collect scientific data to help scientists and engineers better understand the features and environment of Earth and other planets and objects in our solar system. These missions inform future exploration. Those at Mars will ultimately help NASA determine the best locations for future human exploration and Mars bases. Each mission gathers data that inspire more questions â questions scientists hope to answer using scientific instruments on board robotic explorers.

NASA sends three types of robotic explorers into our solar system: satellites, landers and rovers. Satellites, fly-by or orbiting spacecraft, explore the features of a planet from a distance, making observations of large swaths of the planet. Landers make observations on their landing spot and do more in-depth science at one location. Rovers make in-depth observations at a variety of locations within their driving range. Each type of robotic explorer has its merits and is used for different purposes depending on the planet being observed and the types of observations desired.

All robotic explorers have some parts in common, including the main bus (body of the spacecraft), a communications antenna and a power system. The main bus can be of any shape and contains the primary electronics and computer modules for the spacecraft. Antennas commonly used are low-gain antennas and high-gain antennas. Low-gain antennas often look like short flag poles and communicate at a low data rate. High-gain antennas are parabolic in shape and generally communicate at a higher data rate. They are especially useful for communicating with Earth from a long distance. Solar power systems are often used for spacecraft at Mars because Mars is close enough to the Sun to make solar collection efficient. Occasionally, Mars spacecraft use radioisotope thermoelectric generator power sources. Mars satellites currently employ solar power.

This lesson focuses on satellites, orbiting observatories that provide global context and inform future lander and rover missions. Satellites carry instruments (sometimes called âdetectors,â âprobes,â or âsensorsâ) to make their observations. Satellite instruments can provide detailed maps and images of surface features that help engineers and scientists decide where to land the next rover or lander. Satellite instruments can also perform a variety of science experiments including spectral analysis, gravity measurements and radar observations, just to name a few. Spectral analysis, or the study of the light emitted or reflected by various surface materials, can be used to characterize surface materials. Gravity measurements can give scientists clues about the density of the various materials the satellite is flying over. Radar can provide information about surface features by way of reflectivity, and it can also penetrate the ground to determine subsurface features such as cracks and voids. 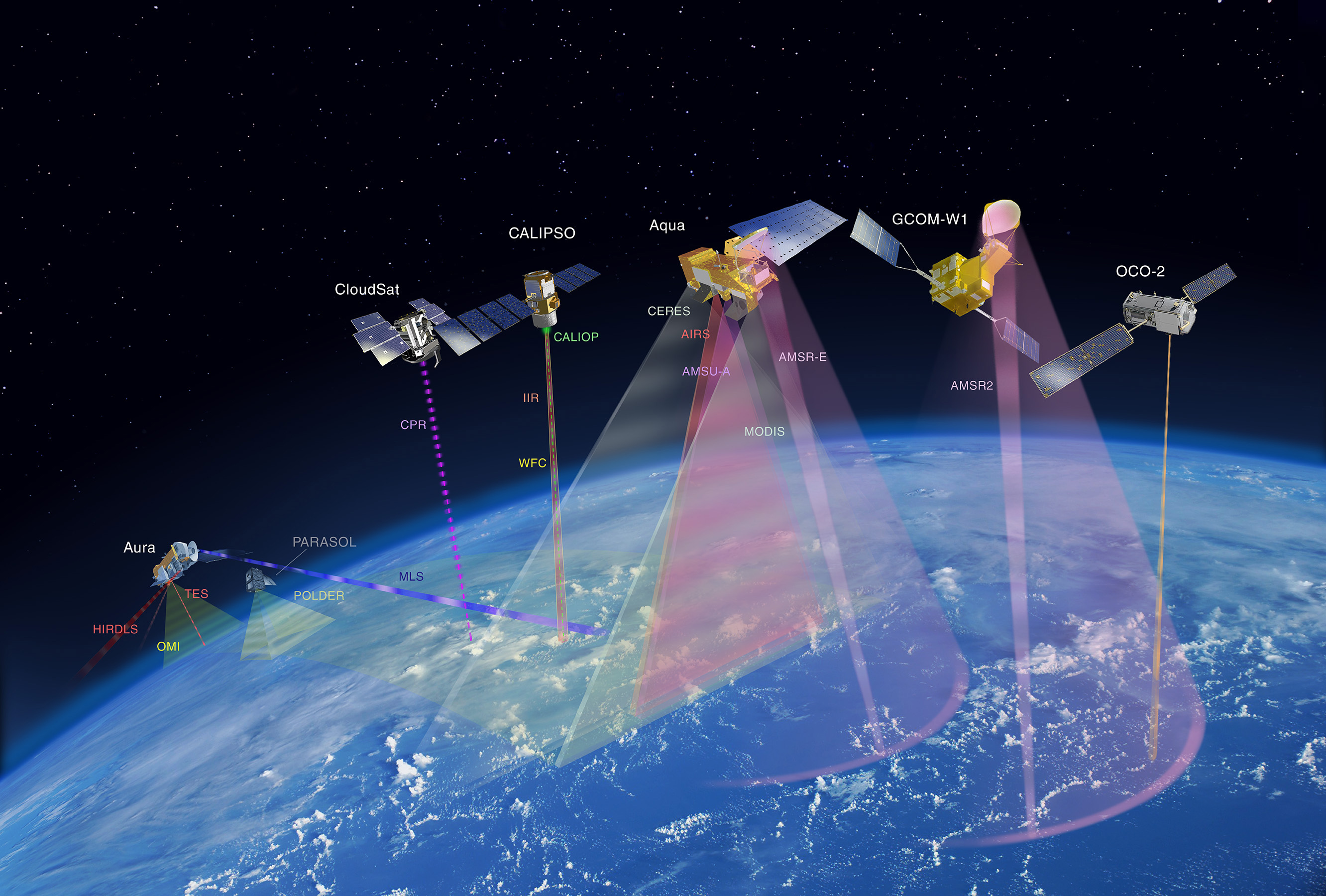 NASA and its international partners operate several Earth-observing satellites that closely follow one another along the same orbital âtrack.â This coordinated group of satellites is called the A-Train and its near-simultaneous scientific observations play a key role in advancing our knowledge of Earth science and applying it for the benefit of society.

Each instrument is designed, tested and assembled by different teams of engineers and scientists. The instrument teams must work with the main satellite design team to ensure instruments are the right mass, fit correctly and sustain environmental testing.

Once a satellite is built, it is tested for its ability to sustain the vibrations of launch. If it fails this test, the satellite must be redesigned. A NASA vibration test is conducted on a shake table, a device to which the satellite is attached and shaken back and forth, simulating the forces that will be encountered during launch. Additional environmental testing, including thermal and acoustic testing, is also conducted on spacecraft. For this activity, students will simulate vibration testing only.

A vibration or "shake" test was performed on the Curiosity Mars rover while at NASA's Jet Propulsion Laboratory in Pasadena, California, to make sure the rover could withstand its bumpy ride to Mars. Credit: NASA/JPL-Caltech 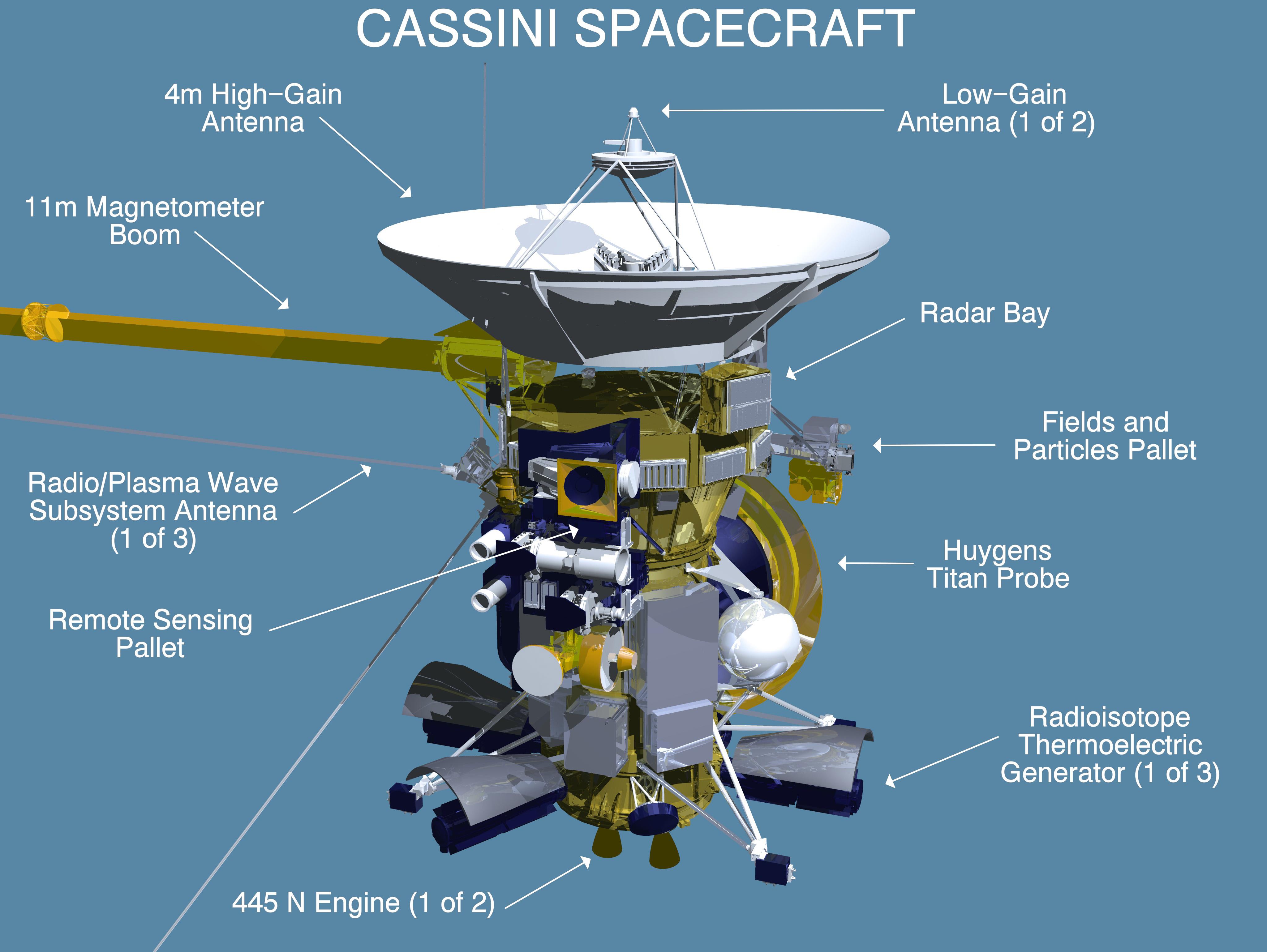 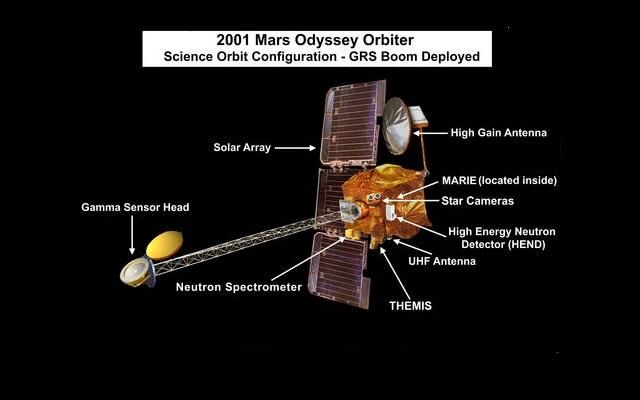 Have students build a launch vehicle for their satellite. Use the lesson Heavy Lifting as a guide for lifting payloads into space.