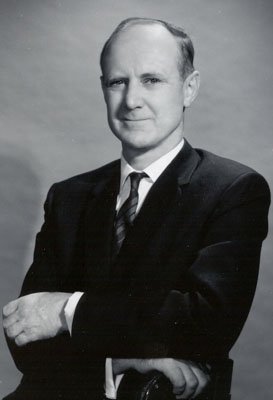 Bill Pickering served the longest term as a Director of JPL. Into his 90s, he was very active and continued to receive national and international recognition.

Pickering was born in Wellington, New Zealand, on December 34, 1910. By 1936, he had received a Bachelor of Science, two Masters of Science and a Ph.D. in Physics from Caltech. He joined the Caltech faculty and by 1946 was Professor of Electrical Engineering. During World War II, he conducted research on the absorption properties of cosmic rays with Dr. Robert A. Millikan and investigated Japanese balloon warfare techniques for the Army Air Corps.

Pickering was invited to JPL in 1944 on the basis of his experience designing telemetering devices. He was named chief of JPL's Remote Control Section and by 1949, headed the Corporal and Sergeant missile programs. In 1954, he succeeded Louis G. Dunn as Director. During his 22 year tenure as JPL Director, Explorer I (the first US satellite) was launched, and JPL was transferred to NASA and charged with robotic exploration of the moon and planets. The Ranger missions brought back the first close-up high resolution pictures of the Moon and several Surveyors soft-landed there. JPL sent missions to Mercury, Venus and Mars and gravity assist was used for the first time. Viking Orbiters were designed and plans for Voyager's Grand Tour were underway. Pickering retired from JPL in 1976.

After leaving JPL, he directed the Research Institutes of Saudi Arabia's University of Petroleum and Minerals, established the Pickering Research Corporation for space related projects, and in 1983, established Lignetics, Inc. to manufacture wood pellets from wood waste for use in home heating. Among the numerous awards he received are NASA's Distinguished Service Medal and the National Medal of Science. 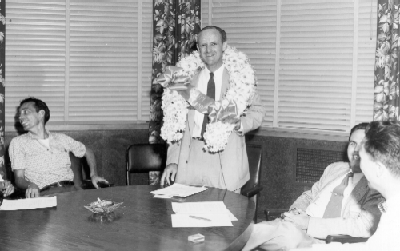 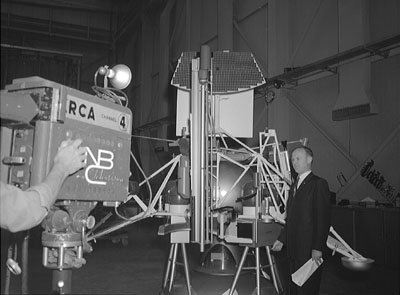 On January 5, 1962, NBC broadcast part one of “Threshold to Outer Space”, in which Dr. Pickering and Lunar Program Director Cliff Cummings presented information about JPL’s current and future space exploration activities to NBC moderator John Chancellor. Pickering is shown at a rehearsal in building 179. 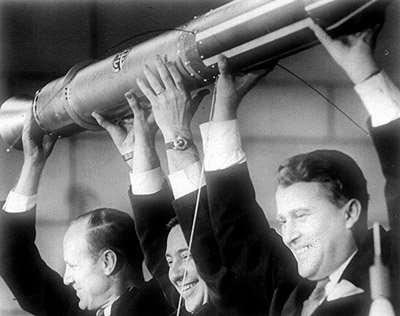 William Pickering, James Van Allen, and Wernher von Braun hold up a model of Explorer 1 at an early-morning news conference, several hours after the announcement that it had become the first American satellite to achieve Earth orbit. 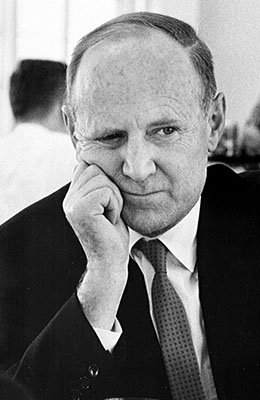 Dr. Pickering was Director of JPL longer than any other man to hold that position. He led JPL through many challenges, including the failure of several Ranger spacecraft. Under his leadership, JPL also had many successes: Explorer, Pioneer, Mariner, Rangers 7-9, Surveyor, and Viking 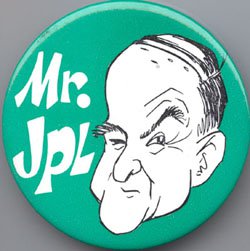