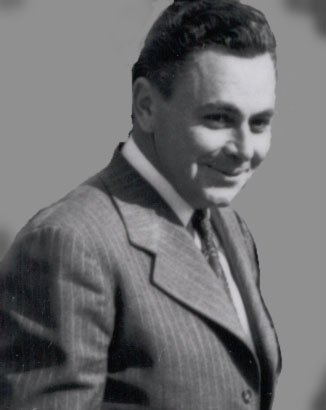 Louis G. Dunn played a key role in the development of rocketry and early guided missile systems. Born in South Africa in 1908, he came to the United States in 1930. By 1940, he had earned a Bachelor of Science, two Masters degrees in mechanical engineering and a Ph.D. in aeronautical engineering from Caltech. He joined the Caltech faculty before moving to JPL as Assistant Director in 1945. Dunn was part of a team sent to Europe during the last days of World War II for the US Army Ordnance Department, and saw static firings of V-2 rockets.

In 1947 Dunn became Director of JPL, presiding over a rocketry program which led up to the development of Corporal and Sergeant missiles. While at JPL, he wrote several documents and papers on rocket propulsion, power plant development and firing techniques. He resigned in 1954 to take over the new Atlas missile project for the recently formed Ramo-Wooldridge Corporation. He remained there through 1957 serving as associate director, then director, before moving up to president and chairman of the firm's Space Technology Laboratories. He left the firm in 1963 to assume various management positions for Aerojet-General Engineering Corporation. Besides managing the Atlas project (built by General Dynamics), Dunn played a key role in developing Thor (McDonnell Douglas), Titan and Minuteman missiles (Martin Marietta). He received the James H. Wyld Award from the American Rocket Society in 1956.

Dunn had a mild heart attack in 1958. Though he still served as a consultant for the STL/Aerojet Corporation, he moved to Calavaras County, California, four years later and spent the remainder of his life as a cattle rancher. Dunn died in 1979 of a Parkinson's Disease-related disorder. 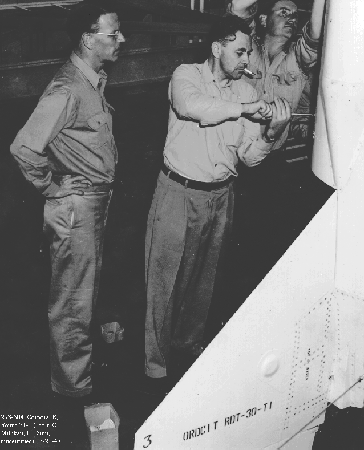 In this 1947 photo, Dunn is shown doing last minute adjustments on a Corporal missile at the White Sands Missile Range in New Mexico, shortly before it is launched. 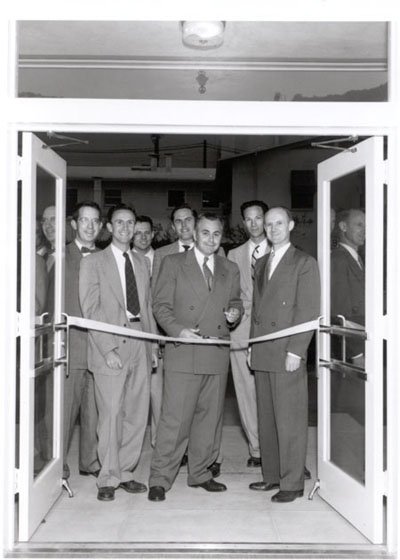 This 1954 photo shows Dunn officially opening new building 125 on the JPL campus. Note, that to his right is his successor, Bill Pickering. 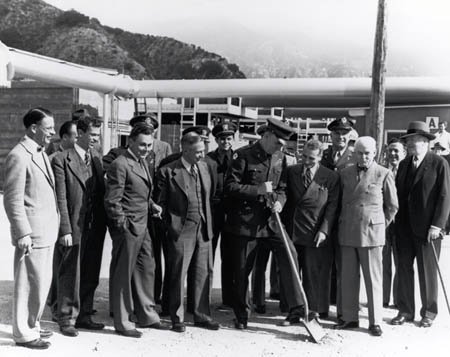