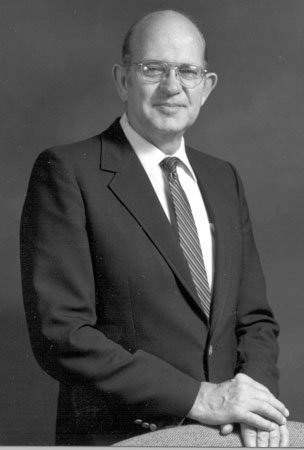 Lew Allen attended West Point and earned a Ph.D. in physics from the University of Illinois. During his military career, from 1945-1982, he attained the rank of General and a position as Air Force Chief of Staff, served as director of the National Security Agency (NSA), and was a leading expert in the military space program. Most of the work he did during these years was heavily classified. He came to JPL as Director in 1982 and retired in 1990. Dr. Allen passed away on January 4, 2010.

During his time as Director, JPL launched several versions of Shuttle Imaging Radar and the Infrared Astronomical Satellite, sent Magellan to Venus, Galileo to Jupiter, and put Ulysses into a solar orbit. 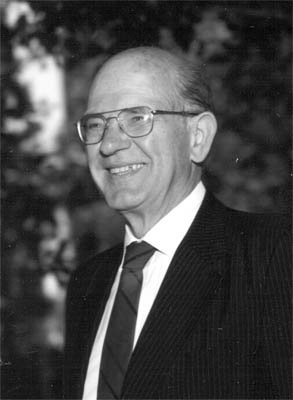 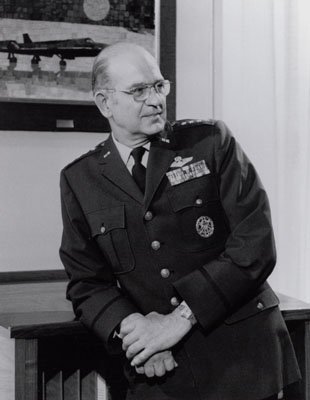 Before he became JPL Director, Allen had a long Air Force career. He was head of the Air Force Systems Command, which was responsible for the research, development, and acquisition of aircraft, space systems and boosters, ballistic missiles, electronic systems, armament and munitions systems, and the operation of a large number of research laboratories. In 1978 he was appointed Air Force Chief of Staff. 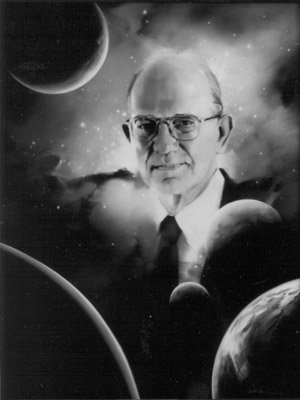 The Lew Allen Award for Excellence was established in 1990 at JPL in his honor. It is given in recognition of significant accomplishments or leadership in scientific research or technological innovation, in the early years of an individual's professional career.