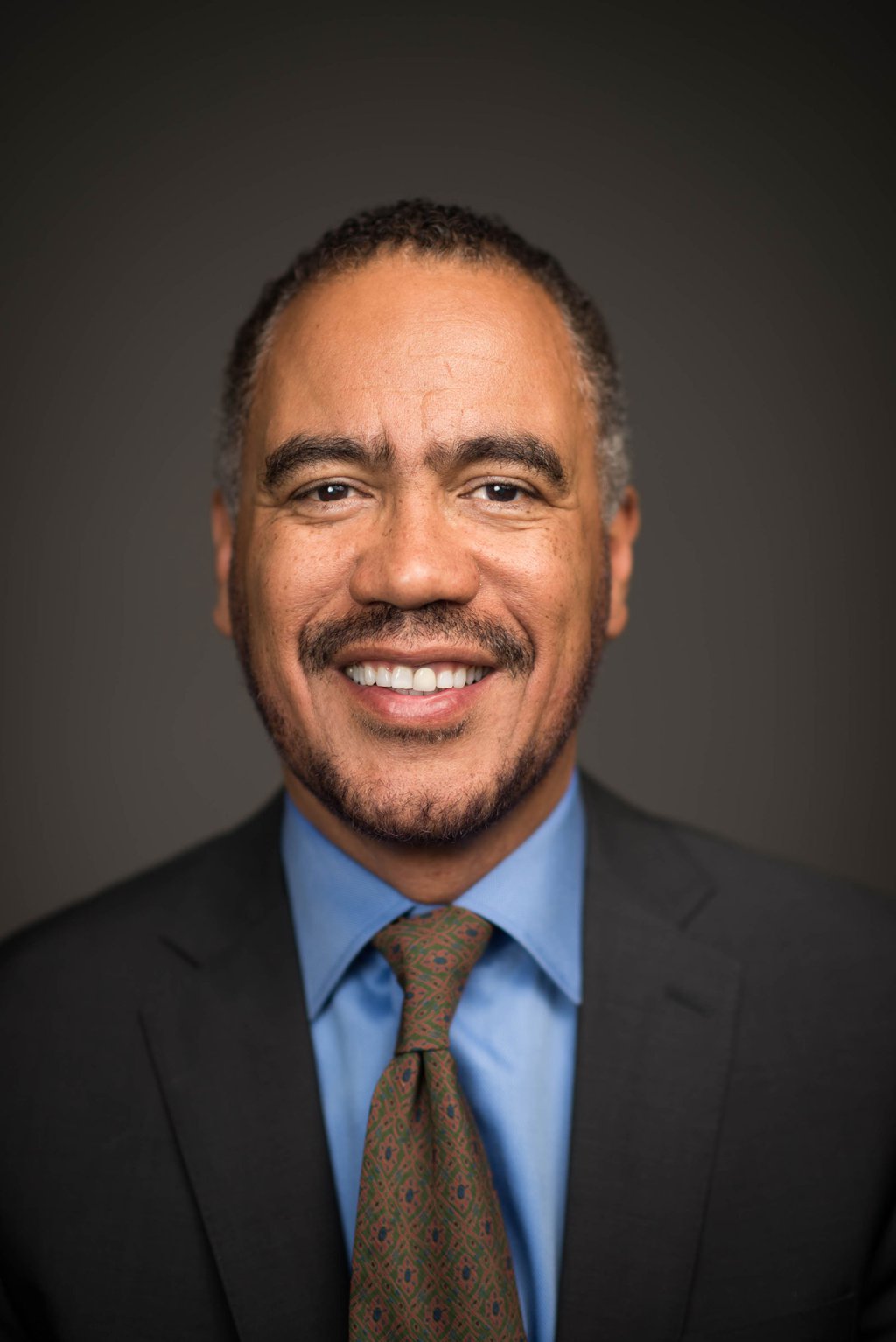 Prior to JPL, he worked as an independent filmmaker, producing a feature film for the Showtime Network and was also vice president of a multi-media documentary production company in Boston known for its award-winning PBS documentaries. Prior to that, Greene worked as a senior management consultant for Bain & Co in Boston, where he led consulting engagements for Fortune 500 corporations in the consumer packaged goods, health care, and heavy manufacturing industries.

Greene holds an undergraduate degree in Economics from Harvard College, a master's degree in English from New York University, and an MBA degree from UCLA’s Anderson School of Management. He has been active on several non-profit boards and currently serves on the boards of the Pasadena Arts Council and the Armory Center for the Arts. He is also a published poet and a MacDowell Colony Fellow. He has received several NASA honor awards, including the NASA Exceptional Service Medal, the NASA Explorer Award, the JPL Mariner Award, as well as several Webby Awards for outstanding websites.