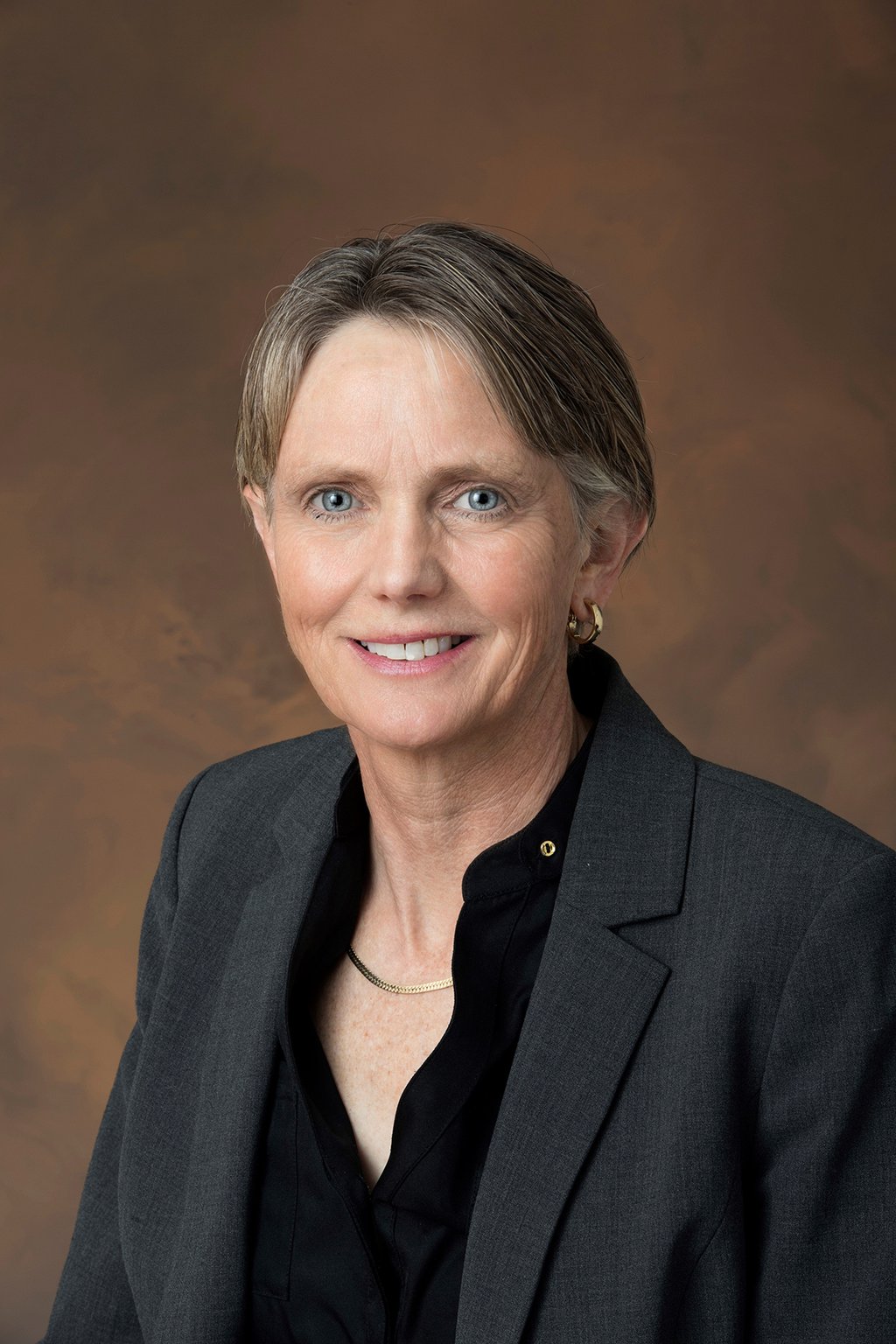 Suzanne Dodd is JPL’s Director for the Interplanetary Network Directorate. She has over 30 years of experience in spacecraft operations, serving as project manager roles on the Voyager Interstellar Mission, the Spitzer Space Telescope and the Nuclear Spectroscopic Telescope Array. Most recently she led the Operational Missions Office within JPL’s Astronomy, Physics & Space Technology Directorate. Dodd worked at Caltech for 11 years as manager of the Spitzer Space Telescope Science Center and as manager of the Infrared Processing and Analysis Center, NASA's multi-mission center of expertise for long-wavelength astrophysics. She has also worked in the area of mission planning and uplink on the Cassini mission to Saturn, the Mars Observer Project, and Voyager 2’s flybys of Uranus and Neptune.

Dodd has a bachelor’s degree in engineering and applied science from Caltech, a bachelor’s in math/physics from Whitman College, and a master’s degree in aerospace engineering from the University of Southern California. She is the recipient of a NASA Exceptional Service Medal, NASA Public Service Medal, NASA Silver Achievement Medal and NASA Outstanding Leadership Medal.