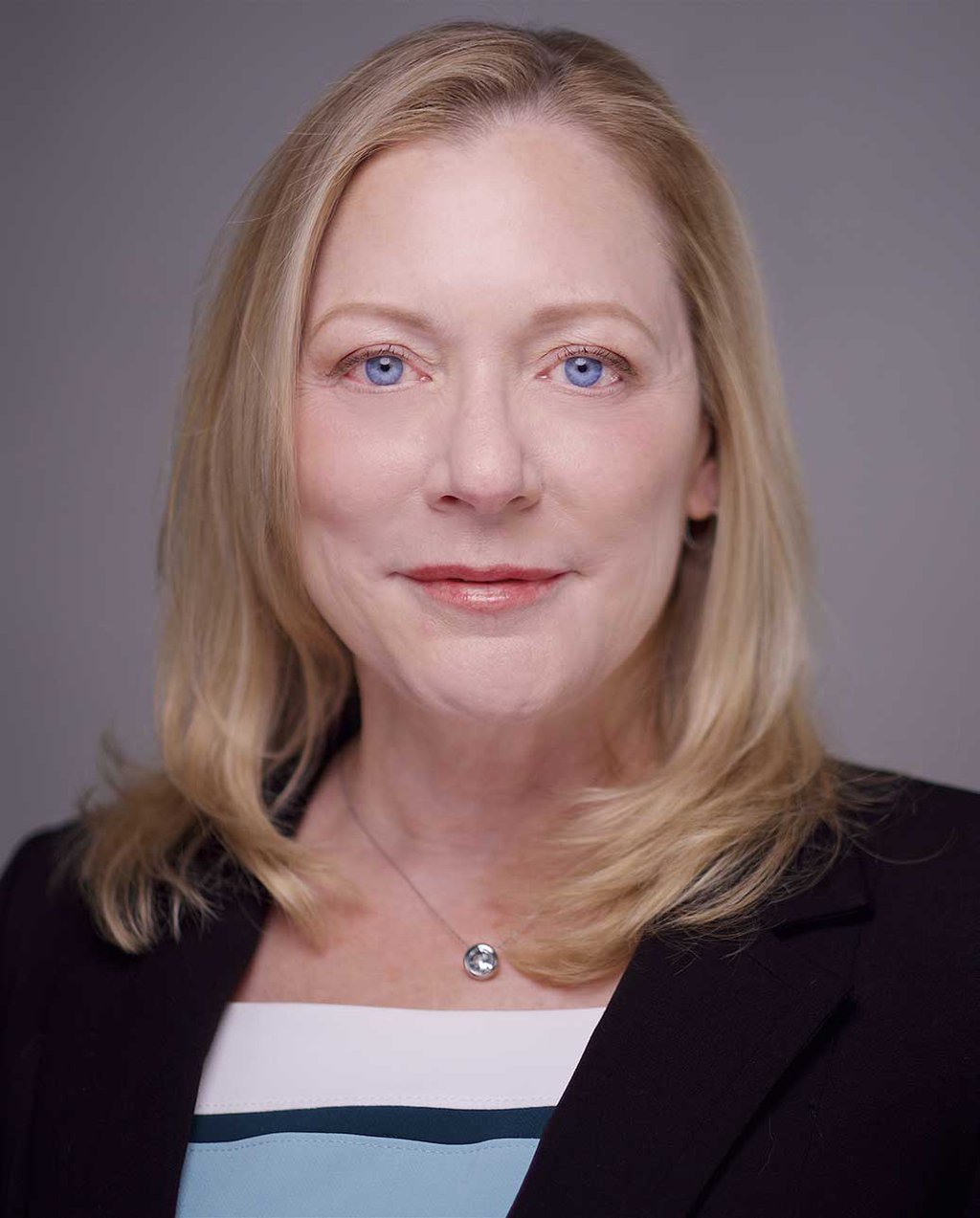 Leslie Livesay, JPL’s Associate Director for Flight Projects and Mission Success, has over 35 years of experience in autonomous space exploration. Previously, she was the Director for Astronomy and Physics and, prior to that, the Director for Engineering and Science. Other positions include the Project Manager for the Kepler Project, a mission to conduct a census of extrasolar terrestrial planets, the Deputy Director of the Astronomy and Physics Directorate, and the flight system manager for the New Millennium Deep Space 1 Project.

Leslie holds a Bachelor’s Degree in Applied Mathematics from California Polytechnic State University, and a Master’s degree in Electrical Engineering from the University of Southern California (USC).