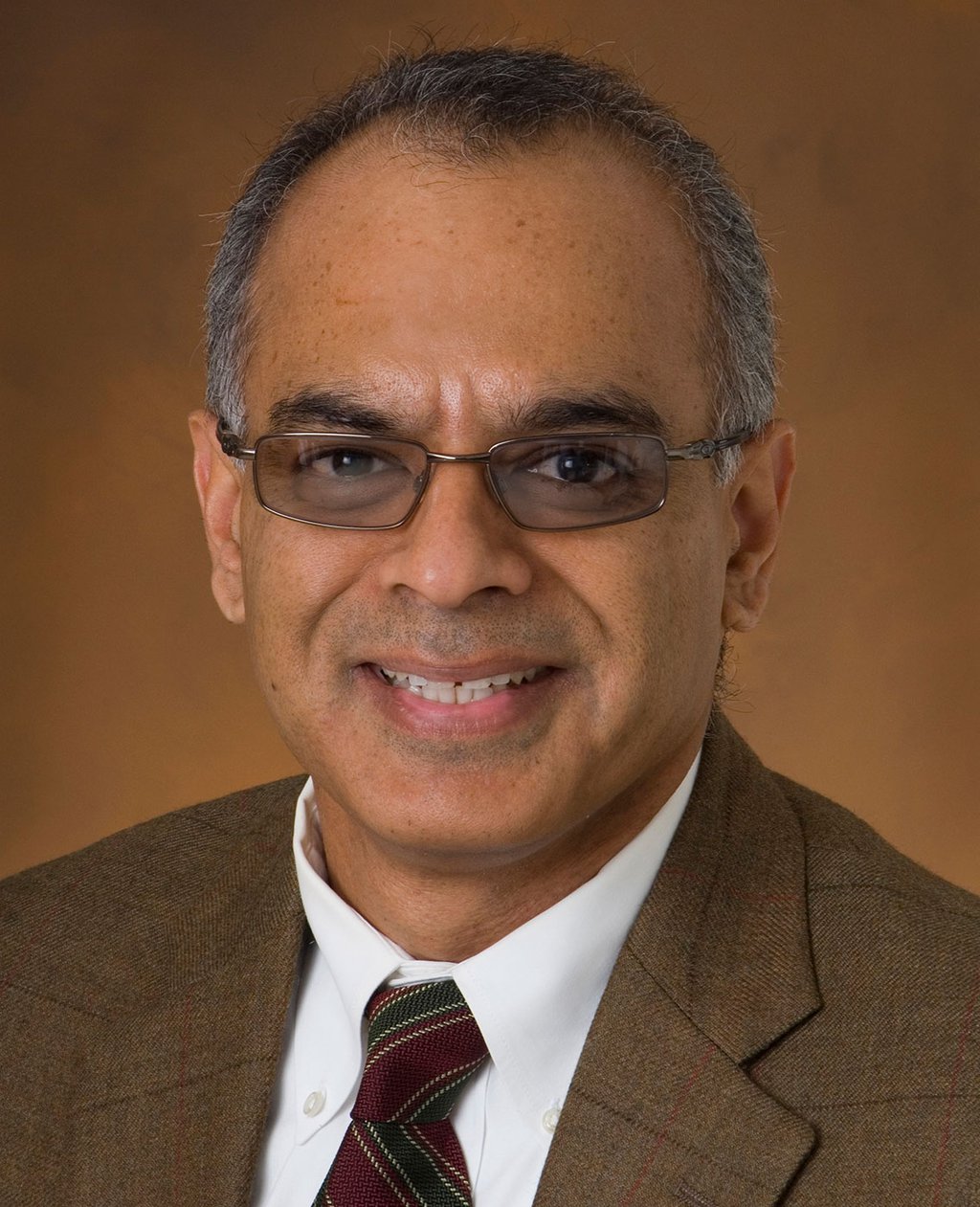 Joining JPL in 1985, he spent more than 15 years in various flight systems and engineering roles working on missions including Spitzer, Mars Observer, Topex/Poseidon and Voyager. He also served 5 years as a line manager in the avionics division.