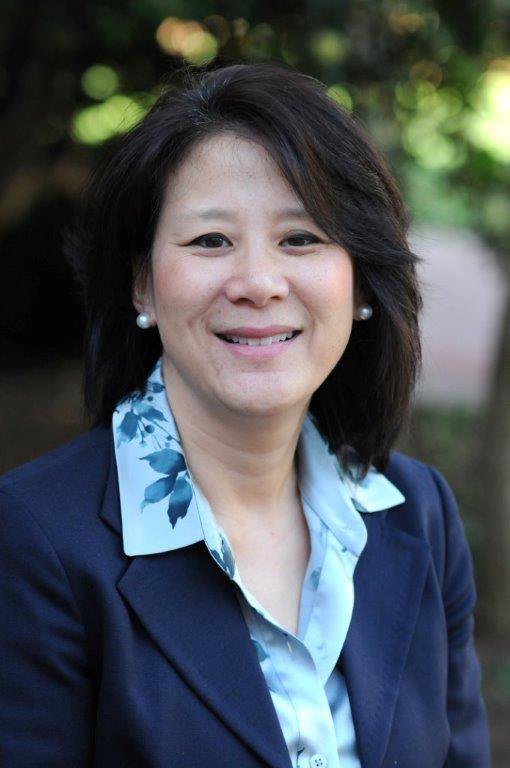 Jennifer Lum became Caltech’s General Counsel on September 1, 2019.  Lum joined Caltech in 2010 as Deputy General Counsel. Prior to joining Caltech's Office of the General Counsel, she served as a United States Magistrate Judge in the Central District of California, handling both civil and criminal matters.  Lum was previously an Assistant United States Attorney in the U.S. Attorney's Office in Los Angeles, where she served as Chief of the Major Frauds Section.  Earlier in her career, she served as a law clerk for U.S. District Judge Dickran Tevrizian and was in private practice in Los Angeles, where she focused on general business litigation.  She is a member of the California Bar and admitted to practice in the Ninth Circuit Court of Appeals. She is a member of the National Association of College and University Attorneys, and the American Association of Corporate Counsel.  Lum received her juris doctorate from Cornell University.  She received her bachelor’s degree in Political Science and French from the University of Southern California.