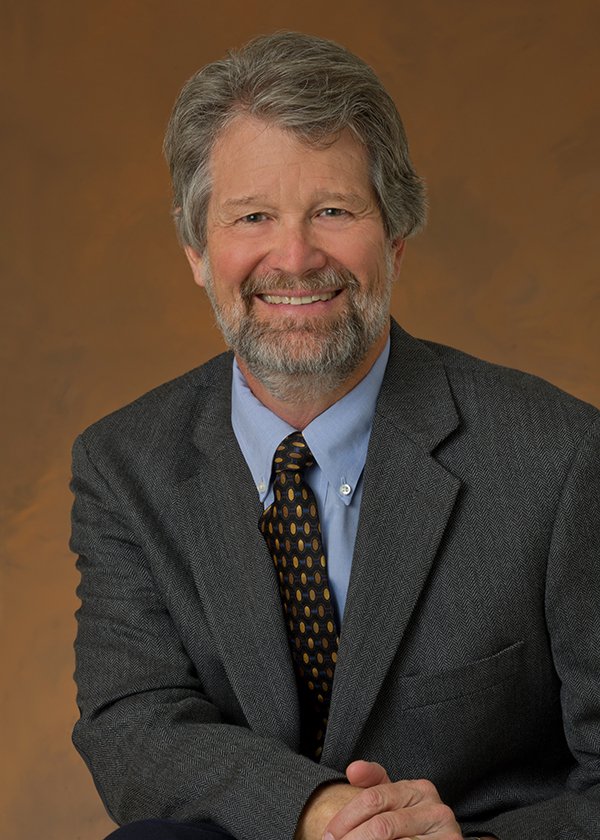 Mr. James Graf is Jet Propulsion Laboratory's Director for the Earth Science and Technology Directorate. He manages the development and operations of the Earth science space and airborne missions, the advancements in Earth science research and applications, and the creation of relevant science data systems. Responsibilities also include the management of the National Space Technology Applications Office which works with non-NASA customers to leverage NASA technologies and applications. He has been at JPL for more than 45 years and was previously project manager for the Quick Scatterometer mission and for the Mars Reconnaissance Orbiter mission.