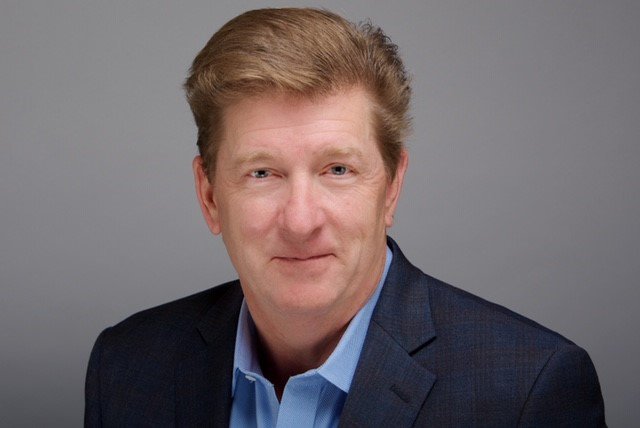 Dave Gallagher is currently Associate Director for Strategic Integration at NASA's Jet Propulsion Laboratory. Previously, he was the Director and Deputy Director for Astronomy, Physics, and Space Technology and before that he was manager of JPL's Advanced Optical Systems Program Office. Prior to that assignment, Gallagher was the project manager for the Space Interferometry Mission. He also managed the Spitzer Space Telescope, the Starlight project, the Pressure Modulator Infrared Radiometer instrument and Drop Physics Module reflight. In addition, he served as the integration and test manager for the Wide-Field/Planetary Camera 2 instrument, which corrected the spherical aberration for the Hubble Space Telescope. Gallagher received a Bachelor of Science in electrical engineering from Purdue University in 1982. After working for IBM for several years, he started and ran a software consulting firm until he joined JPL in 1989.