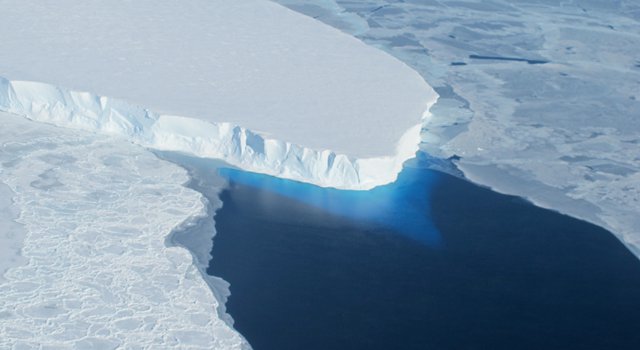 A new NASA study finds that a section of the West Antarctic Ice Sheet appears to be in a state of irreversible decline, with nothing to stop it from melting into the sea.